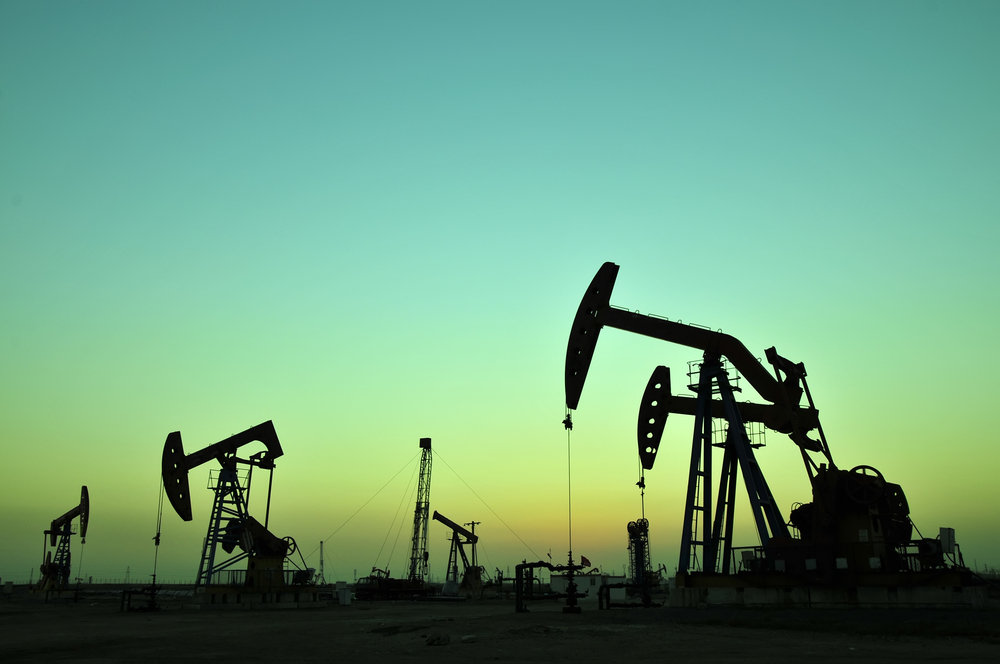 The Federal Government, through the Department of the Petroleum Resources (DPR), yesterday, said it is yet to issue guidelines on the proposed bid rounds in Nigeria’s marginal oil fields, adding that such exercise cannot be done in secrecy.

Accordingly, the DPR expressed concern that a lot of fake documents are circulating on social media concerning the marginal field round, noting that the last bids were done 17 years ago, and therefore cannot be done in privacy.
DPR Director, Sarki Auwalu in his presentation on, “The Nigerian oil and gas landscape: A world of opportunities for investments and partnerships,” at the Oil and Gas Trainers Association of Nigeria (OGTAN) webinar series, said the Department is not a regulator but a facilitator of opportunities.

With no less than 2,176 oil-producing wells in Nigeria, Auwalu said issuing licences will further help the country to fill existing production gaps in the OPEC quota, grow its reserves and potential in the frontier basins.

He had told The Guardian earlier in March that conducting bid rounds for marginal fields this year might be unrealistic, considering the state of the global economy and the raging COVID-19 pandemic, saying that the timing was not right, adding that the oil industry was maturing.

He also expressed worry about the low level of domestic gas utilisation despite the huge gas reserves in the country.

“Nigeria produces 8.3bsfcd of gas despite gas reserves of 203tcf. The country exports 41 per cent of its gas; uses 31 per cent in oil fields and plants for fuel, gas lift and re-injection; while 18 per cent is utilised in the domestic market for power and 10 per cent flared.

“There are opportunities for investment, especially in the areas of acquisition, brownfield optimisation, among others, going by gaps identified by the DPR. The Nigerian Gas Flare Commercialisation Programme (NGFCP) scheme has been over-subscribed. We are hoping that opportunities in the gas space will be taken by investors as the government is clear about its intentions and programmes,” he added.

On the future of energy occasioned by the pandemic, Auwalu said oil and gas remain significant in the global energy mix, despite gradual incursions by alternative energy sources.
Advertisement
Advertisement

While the energy dynamics show that an increased population will always aid demand/supply balance, amid geopolitics between oil producers, oil price crash and concerns for the environment and climate change, the industry remains central to the growth of other sectors in Nigeria.

“The industry has grown over the years from exploration licences granted to many companies to have strong national aspirations. We have nine basins that are critical to the nation, both for oil and gas. We have the technical capacity to produce 2.79mmb/d. About 200% of proven reserves produced in Nigeria in 1970 replaced by new reserves. The oil and gas sector remains critical in driving the economy.

“DPR’s licence remains an enabler of investments. We are also trying to ensure that standards are being followed through conformity assessment and technology adaptation,” he added.

He then urged operators to take advantage of the National Data Repository (NDR), to access industry data for their operations and investments.

On his part, the President of Oil and Gas Trainers Association of Nigeria (OGTAN), Dr Mayowa Afe, noted that the pandemic has changed the way businesses are being done, and operators have to adjust to the new normal.

He added that Nigeria’s population gives it an advantage as a country that cannot be ignored by investors, even as he commended Auwalu for his efforts in improving local capacity in the industry.