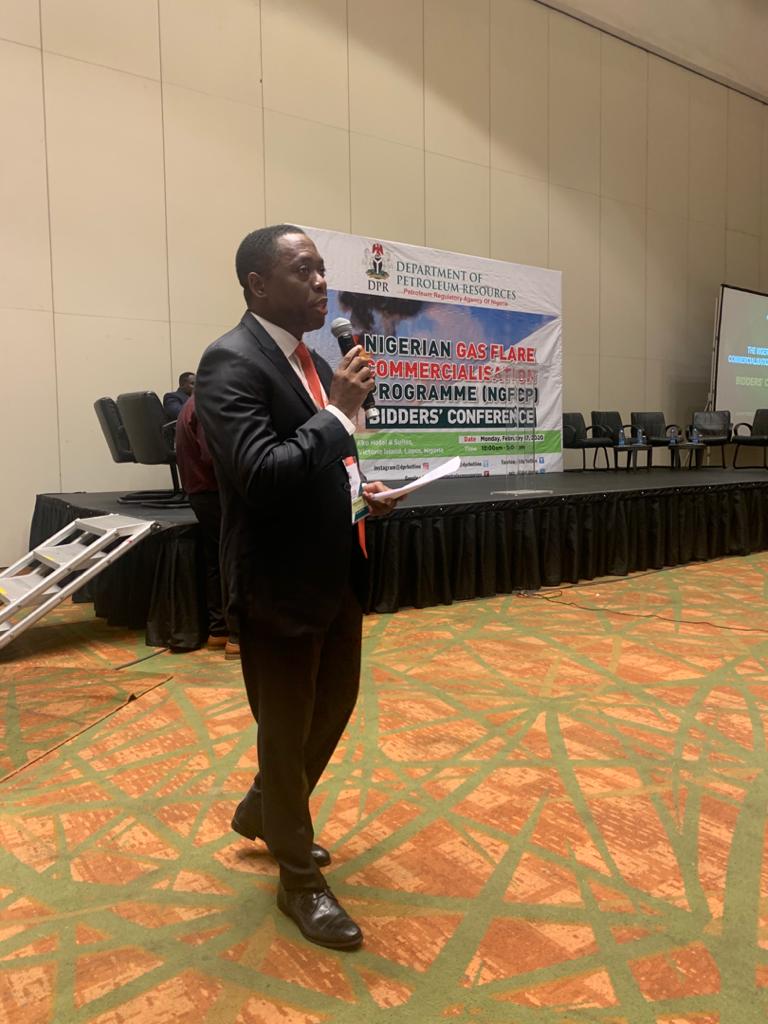 To reduce the 320 billion Cubic Feet of Gas (BCF) flared in 2019, the Department of Petroleum Resources (DPR), has announced the shortlisting of 200 companies to develop 45 gas flare sites across the country under its Nigeria Gas Flare Commercialisation Programme (NGFCP)

According to Auwalu, the NGFCP was launched in 2016 and is designed as the strategy to implement the policy objectives of the Federal Government for the elimination of gas flares with potential enormous multiplier and development outcomes for Nigeria.

He added that the objective of NGFCP is to eliminate gas flaring through technically and commercially sustainable gas utilisation projects developed by competent third party investors who have been invited to participate in a competitive and transparent bid process.

He disclosed that the 200 bidders were drawn from a pool of 800 who had expressed interest to manage about 178 gas flare sites.

The DPR helmsman stated further that in selecting the 200 bidders, careful consideration was given to their capacity, quality of service, track record and ability to deliver on set targets.

He assured that there are other flare sites which are coming on board, saying this was just the first stage of the bidding round to be followed by others in due course.

Auwalu said Nigeria is the first country to have taken the bull by the horn through its NGFCP initiative aimed at putting an end to gas flaring, adding that the number of bidders attest to the fact that investors across the globe are interested in Nigeria. 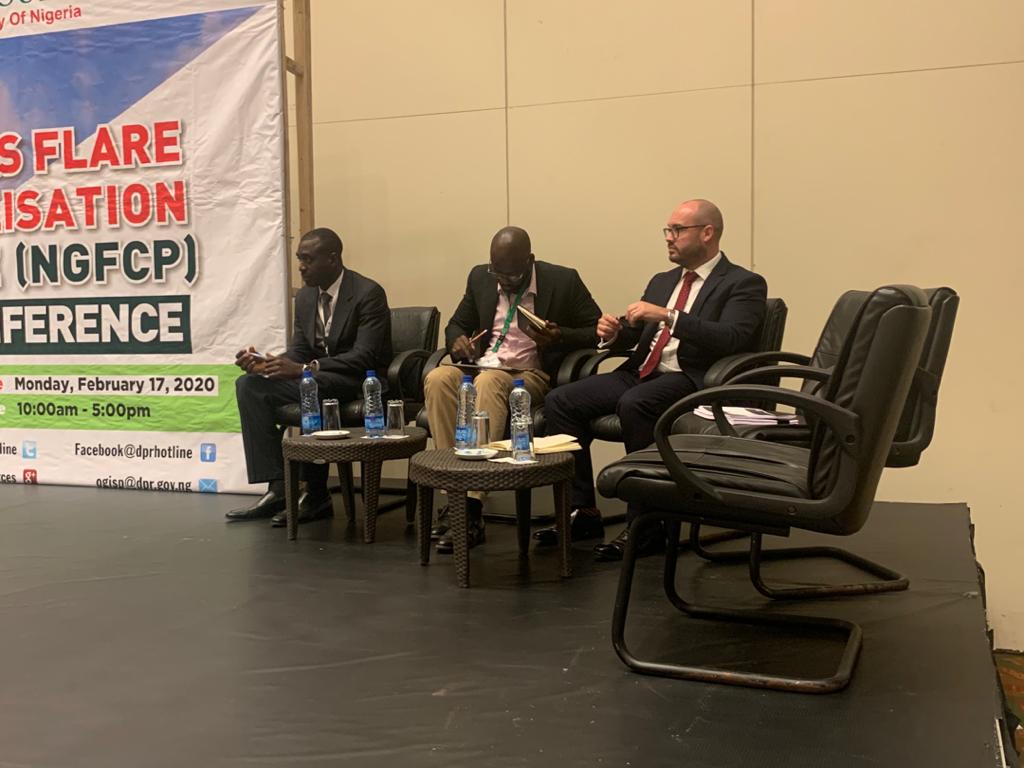 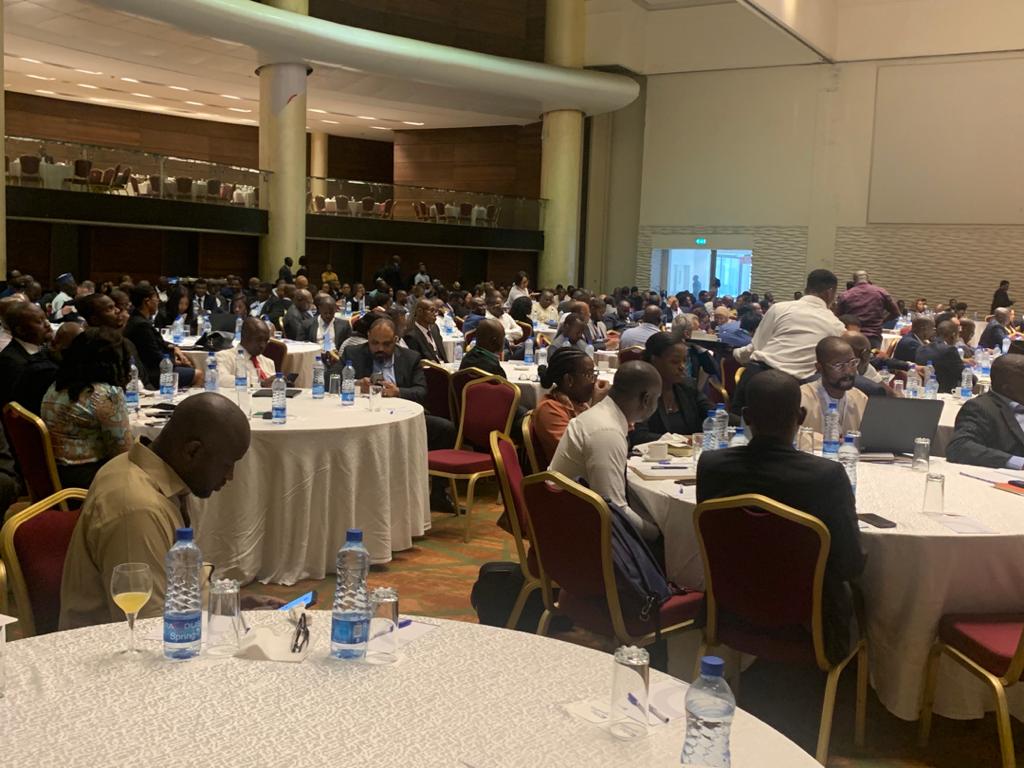