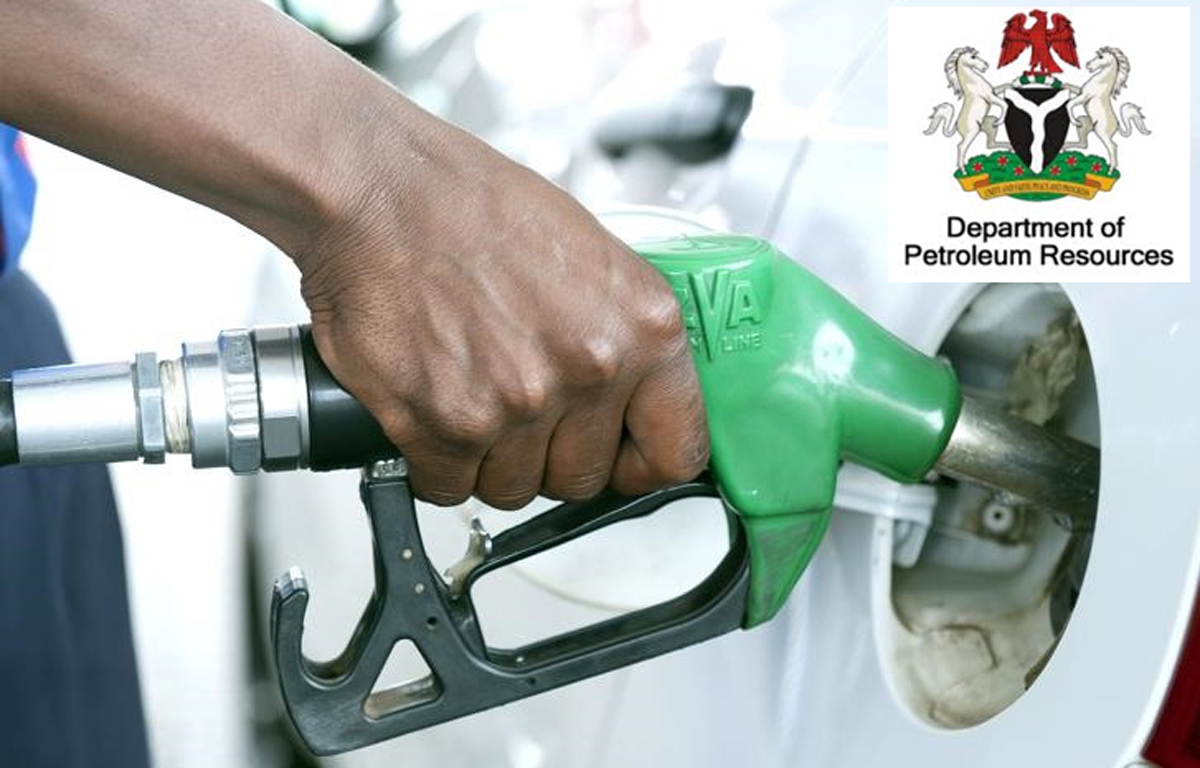 Bello-Zagi made this known while speaking at the 2nd Annual General Meeting of the DPR, Abeokuta Field Office, held in Abeokuta.

The theme of the programme was “Safety of Domestic Gas Utilisation’’.

She noted that certain roads in the state had an average of 10 gas facilities at a stretch of 5kms – 10kms, saying that the DPR was currently mapping gas facilities in its area of operations.

Bello-Zagi said that the aim of the exercise was to map the geographical spread, facilities concentration, conduct proximity analysis, ensure safety and also guide future approval based on the listed elements.

“The mapping of gas facilities has demonstrated the capacity of technology to monitor and evaluate DPR procedures, enhance surveillance and enforcement.

“The mapping will also serve as useful advocacy tool for the department to engage stakeholders and other relevant agencies in terms of provision of facilities, business opportunities and tax collection,” she said.

Bello-Zagi said that the department’s engagement with stakeholders during the current year had been participatory, saying that DPR had been able to create awareness and educate stakeholders on the agency’s requirements.

“The strategy was developed in order to reach a larger segment of the different oil and gas associations in the state.

“Such engagements include awareness campaign on safety of petroleum tanker drivers and others.

“The engagement process this year was able to reach an estimated number of 5,000 stakeholders and routine surveillance to all nooks and crannies of the state was stepped up, ’’ she said.

She noted that as much as DPR would continue to encourage gas utilisation in line with Federal Government’s policy, it would not compromise safety and adherence to stipulated regulations.