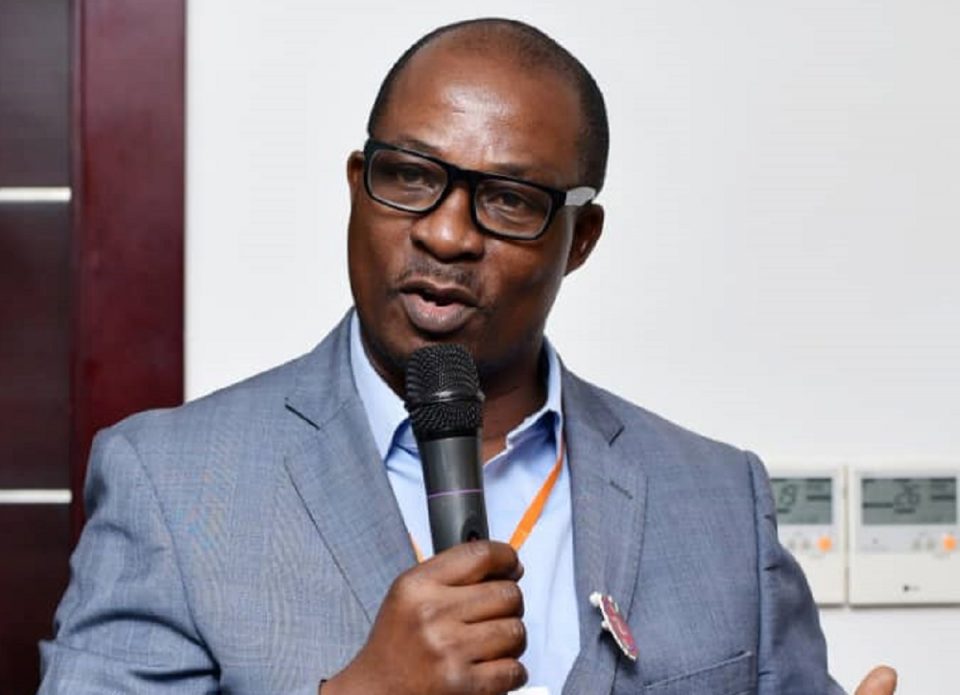 The Department of Petroleum Resources (DPR) has dismissed media reports that it uncovered a ‘missing  2 million barrels of crude’ in oil production records by Shell Petroleum Development Company (SPDC) between 2016 and 2018. The DPR described the allegations as false and baseless.

The report had alleged that SPDC which was allegedly found culpable had admitted the infraction and offered to refund the cost of the oil and pay a fine. The report claimed that the shortfall came from the Trans Niger Delta export pipeline which conveys an average of 150,000 barrels of SPDC’s Bonny light crude blend to the export terminal.

The oil industry regulator urged the public to disregard the false media report. Mr Paul Osu, Spokesman of DPR, who reacted in a short text message to a News Agency of Nigeria (NAN) Correspondent on Saturday stated that there was no such thing.

“There is absolutely nothing like that, kindly disregard,” Osu said. Also, Mr Bamidele Odugbesan, Media Relations Manager at SPDC in a telephone chat dismissed the report as false and malicious and irresponsible and urged NAN to cross-check with the DPR. “The claims are baseless and without any iota of truth,  it is totally false and malicious and lacks substance. “SPDC was not under any probe by the DPR. SPDC had never admitted to underreporting its crude production to DPR or any authority,” Odugbesan said. (NAN).