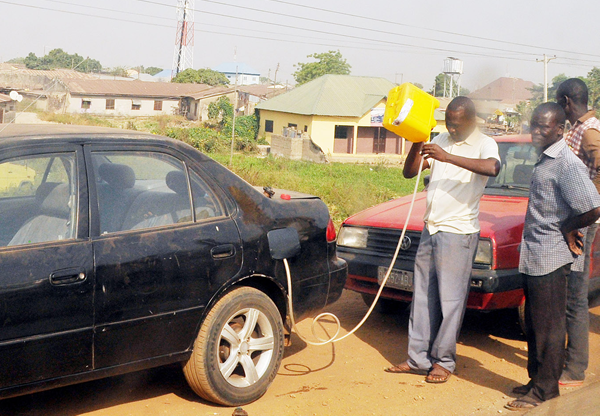 Ibrahim Ciroma, Adamawa state operations controller of the Department of Petroleum Resources (DPR), says the number of trucks entering Adamawa on a daily basis has reduced from 100 to between 30 and 40.

He said closure had ended fuel racketeering across the border and along the Adamawa borderline.

“Prior to this closure, the number of trucks we received in Adamawa was up to 100 trucks per day but today it has dropped to between 30 and 40 trucks. So, it’s a clear indication that fuel is not finding its way out of the country,” he said.

Ciroma said the drop in supply and availability of fuel in the state is a confirmation “that 70 percent of the products lifted by some marketers were smuggled out of the country.

“I want the people of Adamawa to be rest assured that there will be no scarcity. We have substantial quantity at the Yola depot and all filling stations are selling except those in prohibited zones.”

The federal government had closed the land borders in August to check smuggling.

In November, the government also directed that petroleum products should not be supplied to fuel stations within 20km of the borders.

Maikanti Baru, a former group managing director of the Nigerian National Petroleum Corporation (NNPC), had raised the alarm about the increasing number of filling stations in border towns, saying they were funnels for fuel smuggling to neighbouring countries.