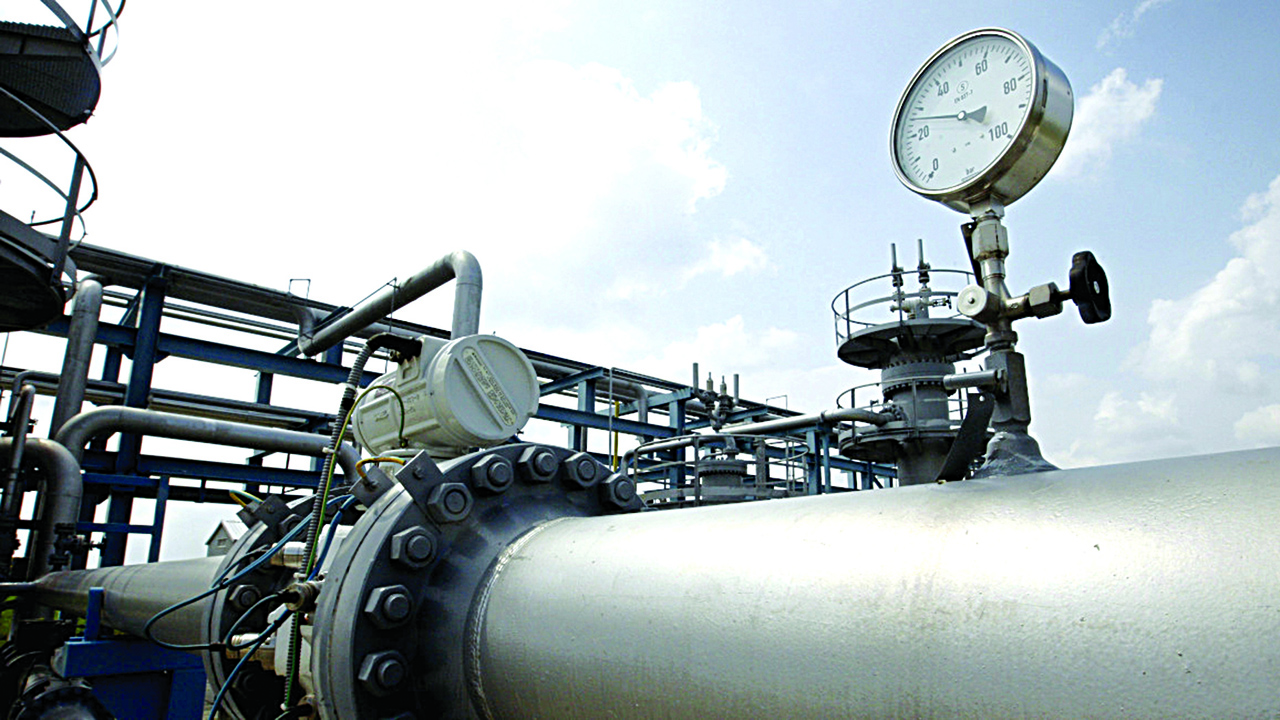 Crude oil provides more than 70 per cent of the revenue of Nigeria’s government at all levels and more than 90 percent of its foreign exchange. At a time when oil prices appear to be stabilising due to cuts by producers over demand uncertainty, ensuring an optimal take of government revenue from its hydrocarbon resources remains imperative. To address perennial issues bordering on accountability of oil receipts, triggered by accountability, FEMI ADEKOYA writes on the troubles with crude transportation and how governance structures can be used to check malpractices.

With about 2,616 wells accounting for Nigeria’s daily oil production, the Department of Petroleum Resources (DPR), in2016, unveiled the National Production Monitoring System (NPMS), a web-based oil, and gas production accounting, and monitoring platform for proper book-keeping amid arguments that the country did not know the quantity of oil and gas is produced, resulting in discrepancies in receipts.

The industry regulator equally warned that no company will operate if they are not on the NPMS platform, adding that compliance with the submission of the Maximum Efficient Rate (MER) test will be enforced, as no operator is expected to produce from any well without conducting the test.

The idea was to ensure that no-issuance of export permits, technical allowable and other statutory approvals and permits was done without compliance with extant rules in the industry.

The imperatives of the NPMS scheme cannot be over-emphasized, especially when viewed against the backdrop of persistent calls for a more efficient, accurate and robust surveillance of the nation’s oil production and export capabilities.

The underlying strength of the NPMS is to further ensure DPR’s ability to accurately determine the exact revenue accruing to Nigeria from the oil and gas sector. A key benefit is that it also provides modern and reliable technology for fiscalization of crude.

Like every other year, the Nigerian National Petroleum Corporation (NNPC) last year, disclosed that the nation lost about $750 million or N230.2billion to oil theft in 2019, mostly due to pipeline vandalisation, necessitating the deployment of different measures to check the activity of vandals.

Indeed, the committee set up to investigate theft from the miles of pipelines that snake through the country’s swampy, oil-rich Delta region, said the theft will only grow if the government does not take special action to combat it.

In addition to a legal task force, with dedicated courts, prosecution teams and specially trained judges, it also said oil pipeline maintenance and ownership needed to be restructured.

“The governance structure of the pipeline(s) is such today that no one is held accountable…when these losses occur,” the committee, chaired by Edo state governor Godwin Obaseki, had said in its report.

Oil theft via pipeline vandalisation and badges has been the perennial practice until the recent allegation that oil major admitted to theft in the country. Indeed, the declaration unsettled the Department of Petroleum Resources (DPR), which had continued to reiterate that Nigeria can account for every molecule of oil sold daily in the international market.

The DPR said it became imperative to clarify that what is being referred to as admission of theft as a process and regulatory issue arising from disputes over the shared facility.

Already, Shell Production Development Company, through its spokesman, Bamidele Odugbesan, dismissed the report that the company admitted to under-reporting crude export from its terminal.

According to him, the report is without foundation and the annual reports of the DPR support this.

“SPDC and Shell companies in Nigeria conduct their operations in accordance with applicable laws and industry best pra
ctices”, he added.

According to DPR Director, Sarki Auwalu, the misconception about oil production accountability is often a result of what he described as technical allowable.

He had exclusively explained to The Guardian that oil production is managed through what is called Maximum Efficient Rating (MER), adding that for every well, the regulator checks for the efficiency of that well, so that from there, technical allowable are obtained, out of which production quota is given to every operator.

“We have the national production monitoring system and what this system does is that all these terminals are connected to the system, and we get information right from the control room for each and every terminal and as they get the volume entering the terminal, we are getting same and in addition to validating that, we put a remote access router whereby independent of the volume that goes into their tanks, we have that information being transmitted to us directly to validate the volumes we receive.

“We give the production volume to be produced, we account for the volume that goes into the terminal, and we allow for every molecule that will leave the terminal. So, to us, we have the right figure. But some agencies will say let us account from wellheads, and from wellheads, it is not crude oil, but water, gas and crude oil”, he explained.

Auwalu noted that the country cannot account for what it cannot sell, adding that “when we get that volume of liquid it is reservoir fluid and you have to treat it and remember each well after we give the technical allowable which is only DPR that gives the allowable, not any other organisation.

“So they have to depend on that figure and without that benchmark, you cannot monitor the well and when it produces, you monitor the well so that it will not collapse or shut-in on daily basis. When you bring that reservoir fluid, it will go to the flow station where you separate the materials such as water, gas and crude. You grind the crude and send it to the terminal for export.

“What we account for is the volume that gets into the terminal because that is where the money comes from and the gas is where we now put flare meter, the gas utilised within, the gas we flare and even the water in MPS we know the water we produce. We account for the water separately, we account for the gas and crude separately as well. Somebody that does not have access to these, I do not think it is possible for the person to get the correct figure and the transparency is that these figures are there and we put it on our website”.