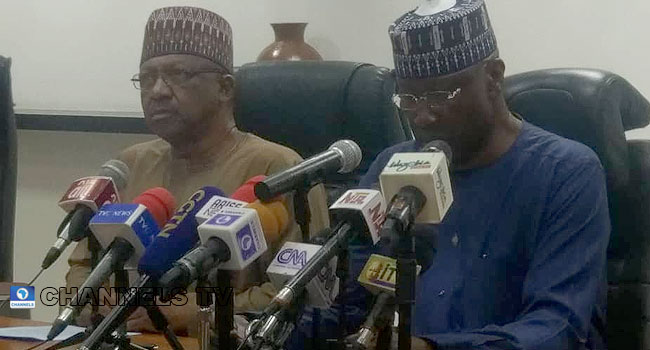 The Federal Government has issued a travel ban on 13 countries over the COVID-19 pandemic.

The Secretary to the Government of the Federation Boss Mustapha made the announcement at a media briefing on Wednesday.

This comes after Minister of Health Osagie Ehanire on Tuesday confirmed another case of the virus in Lagos, making it the third case in the country.

The person who is a 30-year-old Nigerian female returned from the United Kingdom on March 13, observed self-isolation and developed symptoms, thereby testing positive.

The lady is currently at the Infectious Diseases Hospital in Yaba and contact tracing has commenced.