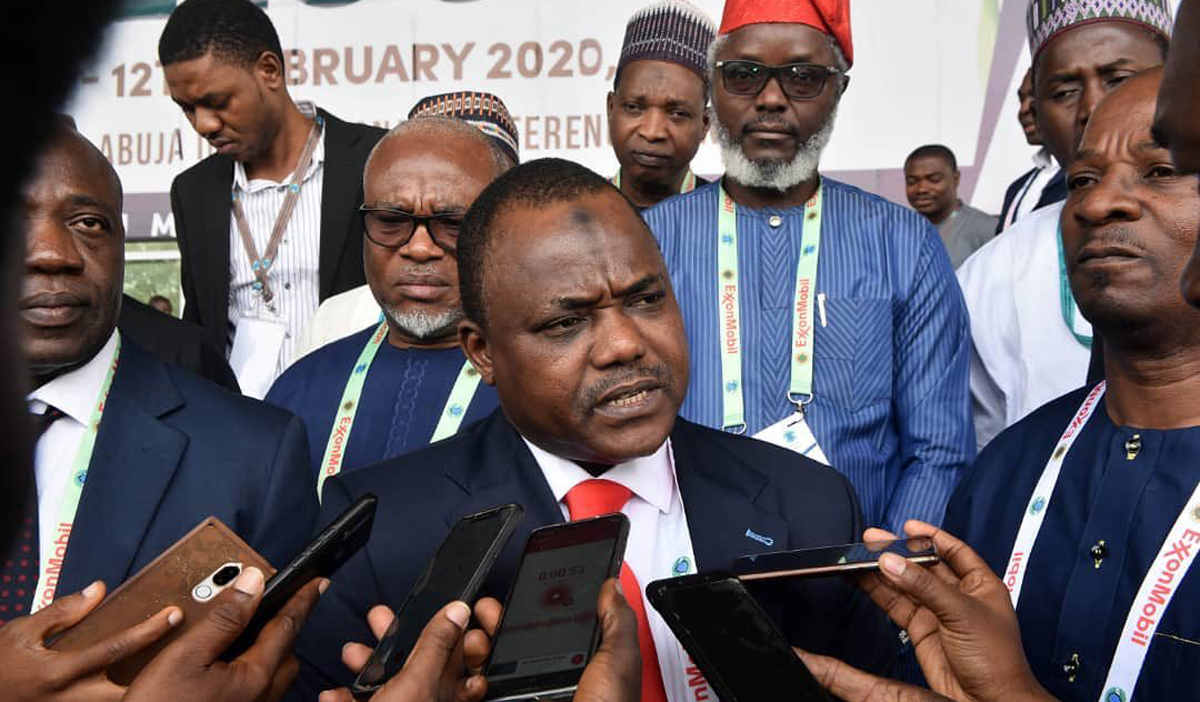 The nationwide lockdown, occasioned by the COVID-19 pandemic, impacted the consumption of premium Motor Spirit’s (PMS) in Nigeria, as supply of the commodity across the country dropped by 20.6 per cent to 1.43 billion litres in May 2020, from 1.8 billion litres recorded in March 2020, according to data released, yesterday, by the Department of Petroleum Resources (DPR).

The first lockdown was declared by the Federal Government and some state governments, March ending, while the lockdown was partially lifted, mid-May.

In addition, he also disclosed that diesel supply which stood at 600 million litres at the end of March, dropped by 33.33 per cent to 400 million litres for April, and remained at the same level in May.

He noted that the pandemic had brought to the fore the need for efforts to be geared towards bringing down the cost of producing a barrel of crude oil; ensure business efficiency and financial stewardship, as well as the adoption of good corporate governance.

Furthermore, Auwalu disclosed that the decision of the Federal Government to conduct a marginal field bid rounds during this period of the COVID-19 pandemic, was borne out of the need to produce crude oil at a lower cost.

According to Sarki, the cost of producing crude oil from marginal fields was very low, owing to the fact that there is no exploration cost.

He said, “The Federal Government chose to go ahead with the conduct of the marginal fields bid round now because of its realization of the need to cut cost in crude oil production at this crucial period in the economic life of the country.”

Also speaking, Group Managing Director of the NNPC, Mallam Mele Kyari, disclosed that personnel and logistics costs were the highest cost elements in crude oil and gas production, with logistics and personnel costs, in some instances, taking up to seven per cent and 35 per cent respectively of the expenditure of oil firms.

Kyari noted that other factors responsible for the high cost of production included issues bordering on security and losses on crude oil pipelines.

On his part, Mr. Bayo Ojulari, Managing Director of Shell Nigeria Exploration and Production Company (SNEPCO), emphasised the need for transparency around open book economies, while he lamented that security of facilities in the country is negatively impacting on efforts by oil firms to cut cost.

In another intervention, Kyari disclosed that every reform process planned for the oil and gas industry must address issues surrounding transparency and competitiveness, noting that if these two critical issues are addressed, other issues would fall in place.