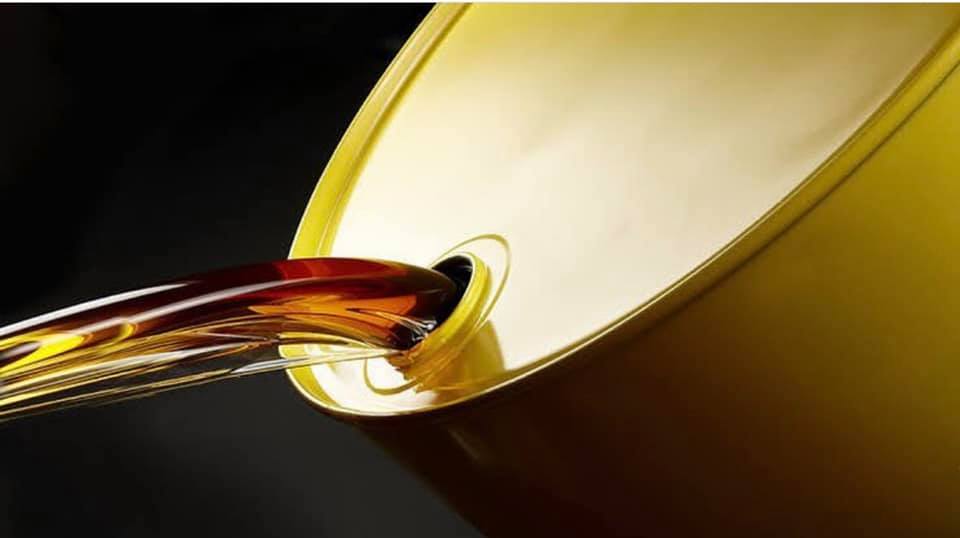 The National Production Monitoring System recently deployed by the Department of Petroleum Resources as an accounting solution for crude oil and gas is expected to engender transparency, curb crude oil theft and also help the country ascertain its daily production, Ejiofor Alike reports

A major challenge facing Nigeria’s oil and gas industry is crude theft, which has led to loss of billions of dollars annually by both the producing companies and the federal government.
In 2013, the then Minister of Finance and Coordinating Minister for the Economy, Dr. Ngozi Okonjo- Iweala, had told journalists at the Spring Meeting of the World Bank and the International Monetary Fund (IMF) in Washington DC, United States, that the federal government was losing $1 billion monthly to crude oil theft, translating to a loss of $12 billion yearly.

The Nigeria Natural Resource Charter (NNRC) had also estimated that the country lost N1.6 trillion in 2016 and N995 billion in 2017 to crude oil theft, translating to a loss of about $8.9 million daily and a combined loss of N2.6 trillion over the two-year period.

To the administration of President Muhammadu Buhari, 250,000 barrels of crude oil is stolen in the country daily.
The pioneer Chairman of the Economic and Financial Crimes Commission (EFCC), Malam Nuhu Ribadu, once declared that $9 billion was lost each year to oil theft.

However, with the National Production Monitoring System (NPMS), developed by the Department of Petroleum Resources (DPR) as a crude oil and gas accounting solution, there are strong indications that the country would soon block all the leakages in oil and gas operations.

Under the NPMS, export facility portal is used by DPR staff deployed to the export terminals to submit terminal (daily stock) and lifting reports Certificates of Quantity generation to the NPMS Server located at DPR headquarters, while the field operator portal is used by the operators to submit daily, weekly and monthly production reports from their wells/ fields/ platforms to the NPMS server.

In addition, the DPR has also developed Crude Oil and LNG Tracking (COLT) to compliment the NPMS by accounting for crude oil and LNG (Liquefied Natural Gas) from the point of export up to the final destination real time.

According to the apex regulator of Nigeria’s oil and gas sector, “the solution uses multi -layered satellite feeds and government databases with special algorithms to provide intelligence around cargo movement.”

“The technology demonstrated the ability to showcase historical database report of Nigerian crude oil/LNG cargoes/vessel activities for the past five years by describing the loading, cargo details, ship details, destinations (country/continent), discharges and trade activities as well as tracking and identifying “rogue” or “dark” ships on the real time map. This will further assist in arresting the crude oil diversion challenges being faced in the oil and gas sector.”

COLT compliments the NPMS, which is used for crude oil and gas accounting from production up to the point of export.
It also ensures that all crude oil and LNG vessels leaving the shores of Nigeria are being tracked real time. This is to prevent diversion and ensure that no vessel illegally lifts cargo, thereby defrauding the nation; and consignments get to the approved consignees.