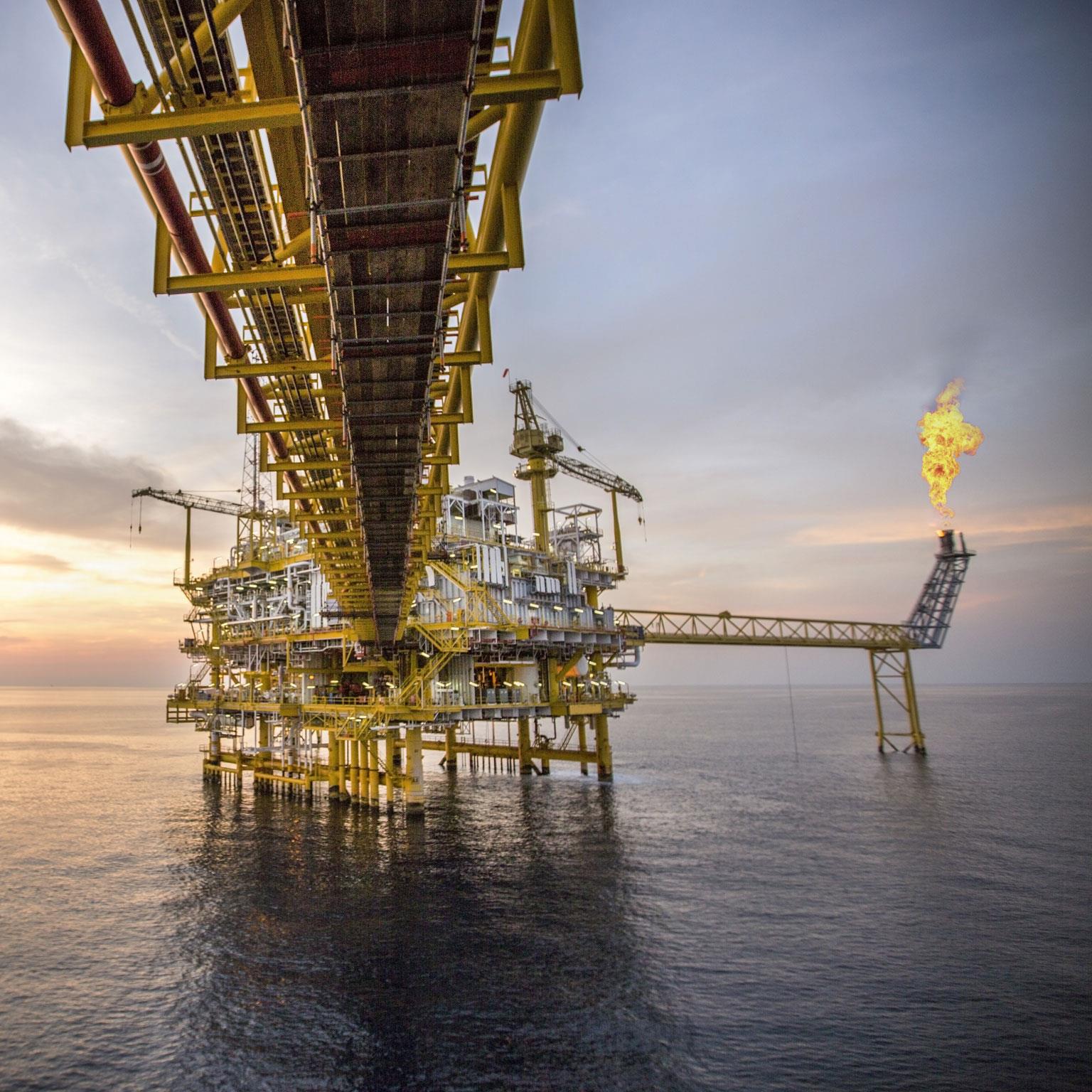 The Director, Department of Petroleum Resources (DPR), Mordecai Ladan, stated this at the ongoing Offshore Technology Conference (OTC) in Houston, Texas. Ladan who was represented by Deputy Director, Upstream, Mr. Enorese Amadasu, deepwater oil blocks are those located in areas of water depth beyond 200 metres and extending up to 200 nautical miles seaward from the coasts of Nigeria.
According to him, Nigeria has 83 deepwater oil and gas blocks out of which 30 has been awarded and eight blocks out of the 30, are oil mining leases (OMLs) that have begun production. There, we have 53 open blocks to be awarded.

He said: “Successful progress has been made in growing Nigeria reserves and production from the development of deep offshore hydrocarbons since 2003. Technology has been the key enabler in converting resources into economical reserves. There abound ample opportunities to realize accelerated revenues and sustained investment in maturation of more than 40 billion barrels of oil equivalent resources presently untapped in Nigeria deep offshore area.

“DPR as a regulator, working with other stakeholders including the Nigerian National Petroleum Corporation (NNPC), decided to go into deep water, when the inland and the offshore was already saturated. The only way to do that was to come up with Production Sharing Contract (PSC) agreement, and that was how 83 blocks were mapped in Nigeria deep water and 30 of the blocks was awarded. Eight of the blocks were awarded in 1993, eight in 2000 and other 14 in 2015.”

He disclosed that, “Today, we have about 13 billion reserves for deepwater and only two billion barrels was explored, so there is need to have more attractive fiscal, change regulatory regime, There is need to amend the policy that nobody brings third parties and investors who will bring floating production, storage and offloading vessels (FPSO).”

To unlock the huge potentials in the deepwater, the DPR chief said the Federal Government will create more attractive fiscal and regulatory regime, incentives based on reserves replacement, ensure accelerated lease renewals and encourage deep play exploration and reserves maturation.

Others measures include creating unique fiscal policy for unique emerging plays, responsive legislative environments and for gas commercialization, among others.