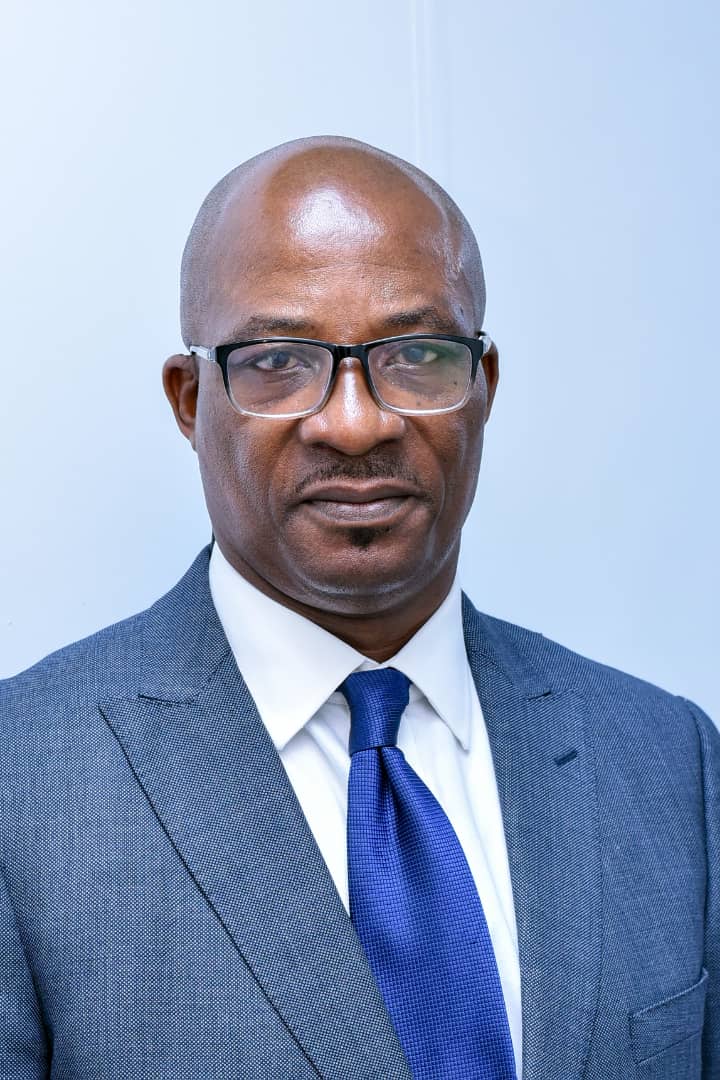 The Department of Petroleum Resources (DPR) has clarified reports credited to the agency regarding removal of subsidy on Premium Motor Spirit (PMS).
A statement issued by Mr Paul Osu, Head, Public Affairs, DPR on Tuesday in Lagos, debunked an online report credited to its Director and Chief Executive Officer, Mr Sarki Auwalu.
Osu said the publication stating that the price of PMS could rise up to N1,000 per litre upon the subsidy removal without alternative energy was misleading.
According to him, the comments of the director was clearly taken out of context.
“The director specifically created a scenario of price instability of PMS based on current dollar to naira differentials to the effect that if Nigeria continues to rely on the importation of PMS without creating alternative energy sources like CNG, LNG, AUTOGAS etc which will provide price buffers for consumers and ultimately crash the price of PMS, then the product will be subject to prevailing market forces.
“The Director further re-emphasised that the strategy for alternative energy sources is  a cardinal programme of the government which has led to the declaration of the Decade of Gas (DoG) with the objective to migrate the Nigerian economy to a gas based economy by 2030.”
He said the DPR would continue to enable businesses and create opportunities through its downstream focus on Quality, Quantity, Integrity and Safety.