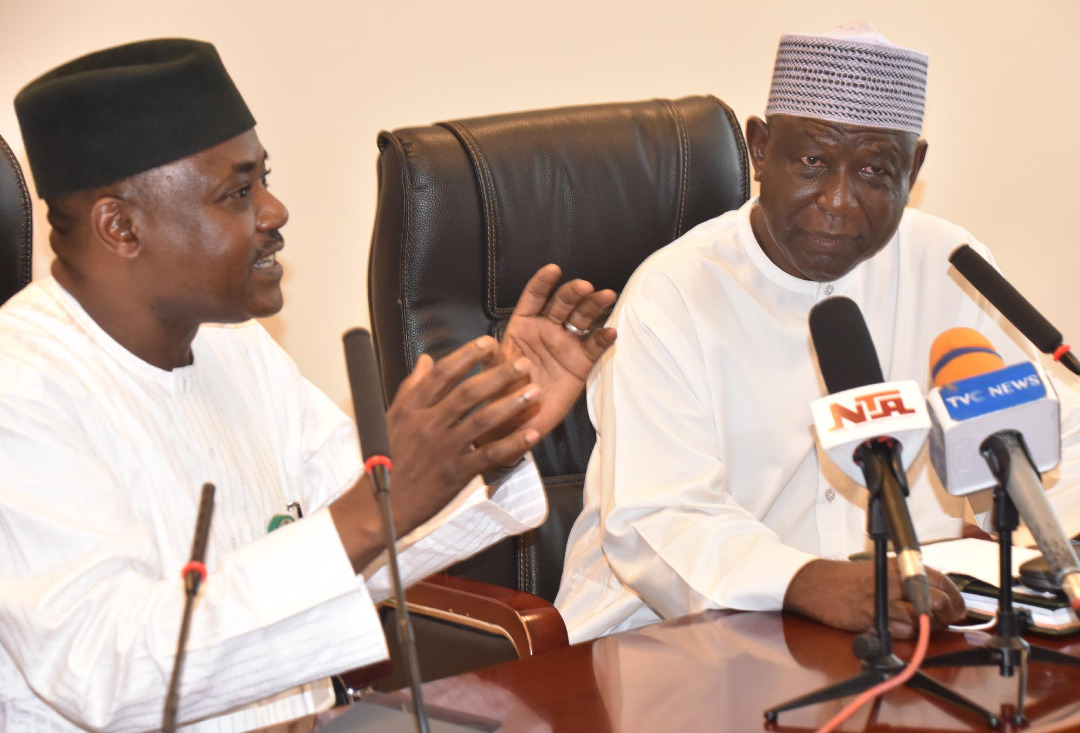 The Federal Government, through the Department of Petroleum Resources (DPR) has said it will generate N3.2 trillion revenue by the end of December this year.

With improved revenue outlook, including signature bonuses, the Chief Executive Officer of DPR, Sarki Auwalu yesterday in Abuja, said over 70 per cent of the revenue projection has already been met.

Speaking during a courtesy visit to the Petroleum Technology Development Fund (PTDF), Auwalu said the country possesses the advantage of exporting skills to emerging oil and gas countries across Africa with proper implementation of the newly passed Petroleum Industry Act.

Similarly, no fewer than 300 legal battles in the oil and gas industry in Nigeria, which have been stalled for the past 20 years in courts, have been resolved through alternative dispute resolution, Auwalu said.

Auwalu, currently seeking ways to address capacity development in the nation’s oil and gas sector in collaboration with PTDF, which currently houses the implementation of PIA, insisted that the Federal Government is determined to create leeway that would encourage investors and drastically improve the nation’s petroleum industry.

He stated that the recently launched National Oil and Gas Excellence Center (NOGEC) by President Muhammadu Buhari provided for up to five critical centers that are reflected directly or indirectly in the current PIA.

“Last year, we exceeded our revenue budget. We were given N1.5 trillion but we were able to generate N2.7. This year, our revenue budget was N3.2 trillion. By the end of August, we have generated up to 70 per cent,” Auwalu said.

He noted that the government took advantage of fiscal terms within the old and new legislation, creating a level of increased signature bonuses.

“We reorganised the work programme that is normally being done in the DPR to key into the new operational structure as we see it in the bill, now an act. The planning and strategic business unit as against what we used to have, is handling that programme.

The entire work programme is supposed to show not only the technical but also commercial and viability of oil fields and to guarantee the return on investment for investors. We have also created an economic value and benchmarking unit to key into the new fiscal provisions of the PIA,” he said.

With the alternative dispute resolution approach, Auwalu believes that the country would enhance and guarantee exploration and production of oil and gas, improve oil discovery, and maximize the economic recovery of reserves.

Auwalu noted that the country should vigorously pursue capacity development that would reduce the import of skills from Europe and promote the export of skills to emerging oil and gas countries across Africa.

The Executive Secretary of PTDF, Dr. Bello Aliyu Gusau said the agency is aware of the responsibilities that would follow the implementation of PIA.

According to him, while the implementation would involve training and retraining, the agency would do everything possible to match the challenge to ensure the right capacity in the sector.