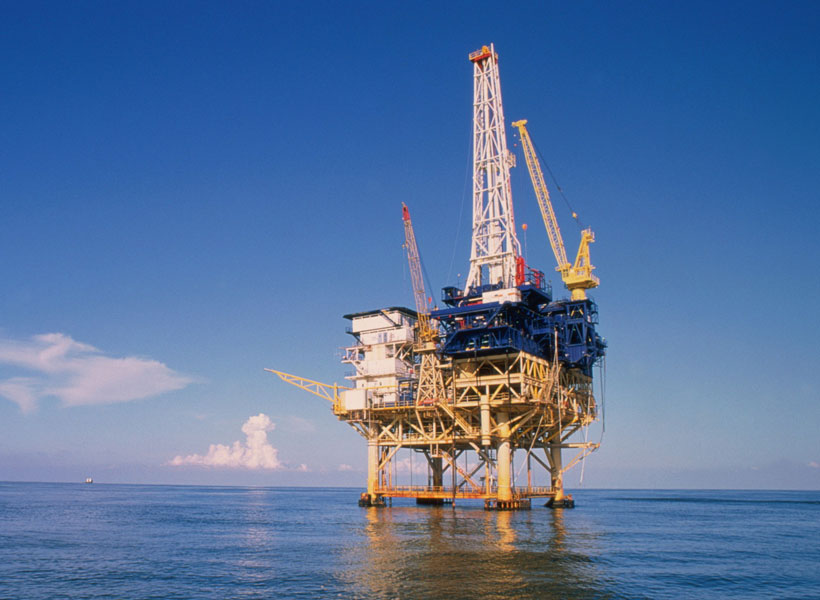 The Department of Petroleum Resource (DPR) has launched its new guidelines of operations for the upstream sector of the Nigerian oil and gas industry.

The regulatory document is part of efforts geared towards limiting the cost of oil production in the country by five per cent, as demanded by the federal government and to make companies focus more on exploration.

The Director of DPR, Mr. Sarki Auwalu, stated this at a workshop organised by the agency for stakeholders in the industry, held in Lagos.

Highlighting the significance of the new guidelines, Auwalu explained that, “the new document would improve efficiency in the industry, increase transparency, and bring in new initiative that would change the dynamics of the industry, in terms of automation and digitalization.”

Also speaking at the workshop, the Deputy Director, Monitoring and regulation (Upstream), DPR, Mr. Enorense Amadasu, said the essence of the meeting was to engage operators and sensitise them on the various projects embarked upon by the regulatory body in the past one year.

According to him, “there is need for us to work together as a team to get the desired level of production where the government wants us to be in 2020, as there is need to do what is expected from the industry and we would not spear any company that fails to pay their dues.”

He added: “There is need for us to amend the Deep Offshore Act, because since the commencement of oil exploration in the deep waters there is no dedicated guidelines to help regulate the sector and we are launching the integrated development project by December 2020.”