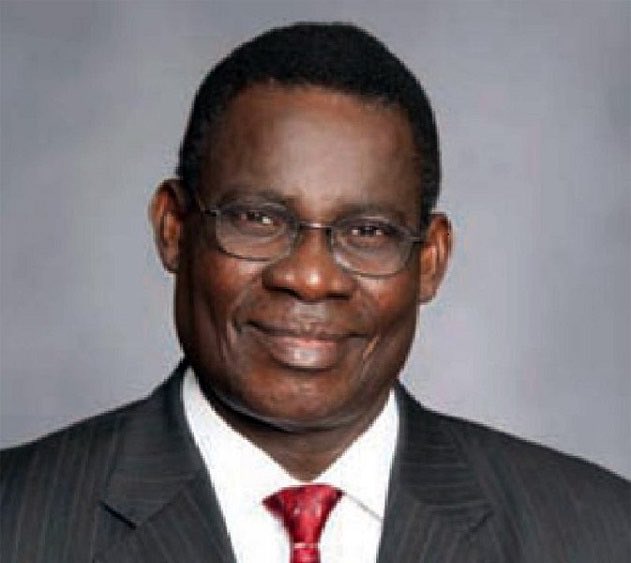 The Management and Staff of the Department of Petroleum Resources (DPR) mourn with heavy heart the passing away of our beloved Colleague and former Director, Mr. Macaulay Ofurhie , which sad event occurred on Monday June 1 2020 in Lagos after a brief illness.

The Head, Public Affairs DPR, Mr. Paul Osu made the disclosure in lagos in a statement on Tuesday,  adding that the late OFURHIE (1945 -2020) will be missed by all.

Mr. Ofurhie was a highly experienced geologist who exhibited high professionalism and contributed in no small measure to the growth of the oil and gas industry in Nigeria.

Prior to his joining the services of DPR, Mr. Ofurhie served in different capacities in the various Strategic Business Units (SBU) of NNPC amongst which were the National Petroleum Investment Management Services (NAPIMS), Nigerian Petroleum Development Company (NPDC) and the Nigerian Gas Company (NGC) from where he was posted to assume the position of Director, DPR from January 2001 to June 2005.

Late Mr. Ofurhie was a well respected personality, hardworking and hands on Chief Executive Officer, who did not compromise ethics and standards in the running of the affairs of DPR. He personified humility and was a great mentor to many in the industry. He will be greatly missed by the entire DPR family.

The late Mr. Ofurhie is survived by his wife, children and grandchildren. Our Sincere condolences go to his family and friends during these difficult times.

May his gentle soul rest in peace.

Funeral arrangements will be announced by his family