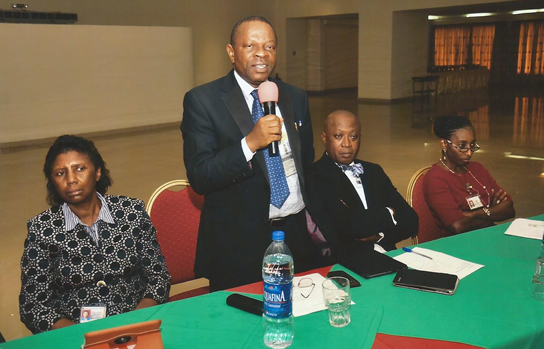 A joint DPR-NAPIMS Joint Committee was set up in December 2011 with the following objectives:

A major outcome of the Joint Committee was the development of a formula that was signed off on 13th of March, 2013 to equitably allocate pipeline losses to all parties injecting crude oil into a pipeline network. The formula had since been incorporated into new CHAs between asset owners and third party injectors.

Noticeable gaps in the implementation of the formula recently informed the need by the Joint Committee to go back to the drawing board. The draft modified formula tagged ‘Industry Based Theft Allocation Formula’ was presented for review on June 26, 2014 at a stakeholders workshop in Lagos.

Another industry review of the draft modified formula is slated to hold before the end of the 3rd Quarter of 2014.