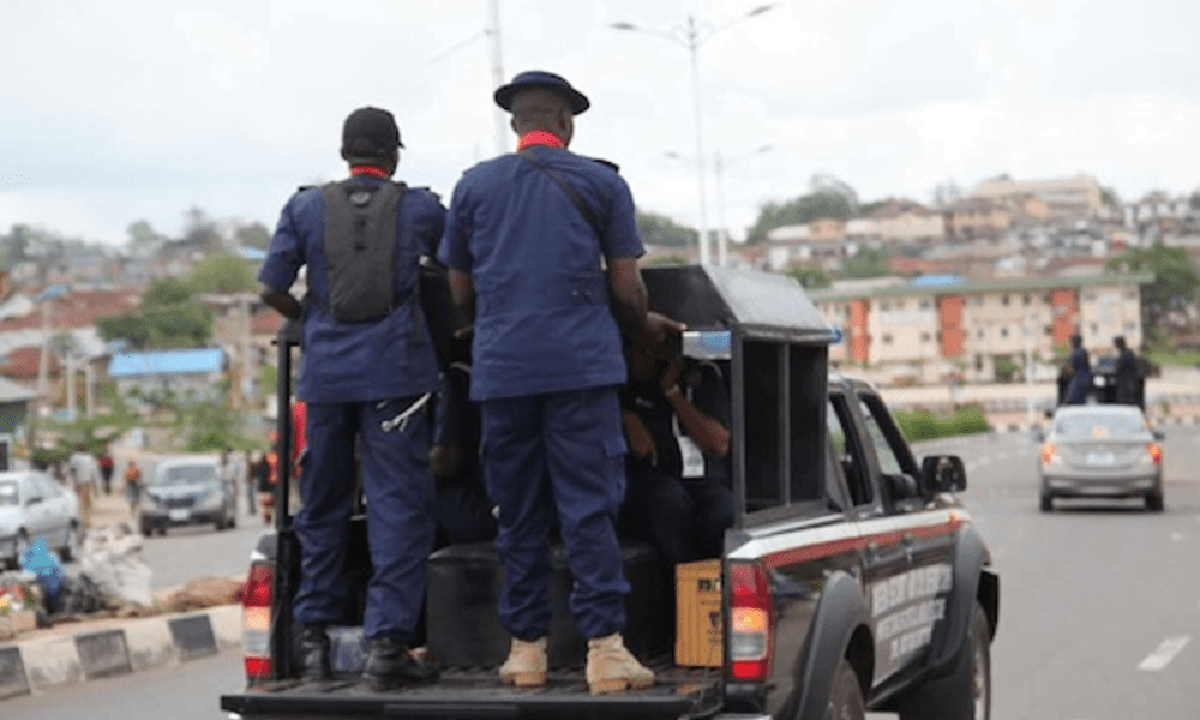 The DPR North East Operations Controller, Mr Agada Jerome, made this known on Friday in a statement issued in Maiduguri.

Jerome said the dealers were arrested during a patrol by officials of DPR and NSCDC.

He said the activities of illegal LPG dealers and gas refill outlets posed grave danger to lives and properties.

“A single accident has the capacity to spread fear, discourage locals from using LPG and diminish all efforts of government to deepen domestic gas usage.

“Having refused to heed the sensitization and appeal by the DPR, the agency has conducted spot-checks on illegal dealers of LPG, in collaboration with officers and men of NSCDC, to bring culprits to book.”

He urged the media to support government in sensitizing the public on the benefits of LPG and the hazards associated with the activities of illegal roadside vendors.