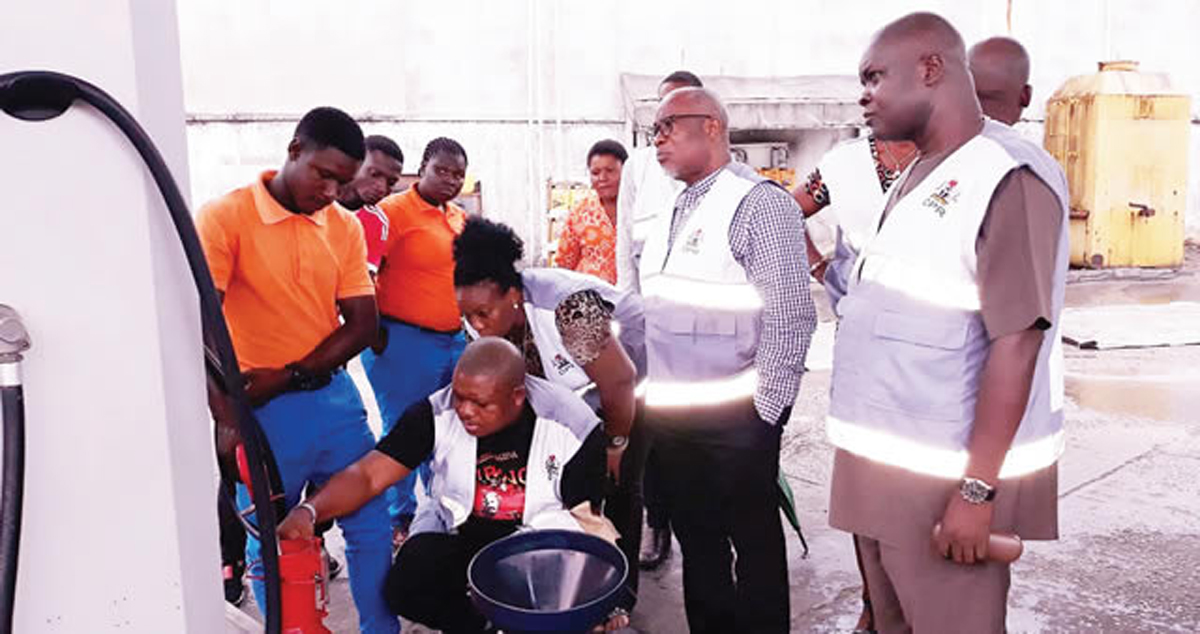 Mr Antai Asuquo, Warri Zonal Operations Controller of DPR, represented by Mr Victor Ohwodiosa, the Manager, Gas Section of the DPR, made this known to newsmen on Wednesday shortly after the regulatory agency’s routine exercise in Asaba.

He listed the affected stations as: Emray Oil and Gas; Sonniel Oil and Gas Limited, both located on Benin-Asaba Expressway and Alpha Bykeez Limited located in Nnebisi Road, Asaba.

According to him, the gas plants are Tacjo Gas Plant and Crotone Gas Plant located in Asaba for allegedly operating without valid licences and poor house keeping.

Asuquo said that DPR would continue to intensify its surveillance, particularly during the “Ember” period to ensure that consumers get values for their money.

“We conduct the routine surveillance to ensure that filling stations operate in a friendly environment and as well ensure that they dispense the right quality and quantity of products to the public.

“DPR will continue to intensify its surveillance, particularly during this ‘Ember’ period so that people can get values for the products they are buying.

“During the course of the exercise, samples of Automated Gasoline Oil (AGO), Premium Motor Spirit (PMS) and Dual Purpose Kerosene (DPK) were taken for laboratory analysis.

“The reason is for us to ensure the products fall within the acceptable range of the DPR otherwise the stations will be sanctioned,” he said.

Asuquo advised petroleum marketers to comply with the rules and regulations of the DPR, warning that any defaulter would be sanctioned accordingly.

He also advised the public not to panic over fuel scarcity during the yuletide and beyond.

According to him, the Federal Government has made adequate provision for the availability of petroleum products.

“All the depots are wet with products so there should be no panicking,” Asuquo said.

However, a supervisor at Emray Oil and Gas, who pleaded not to be quoted, said that director of the company was not around.

The supervisor assured the DPR officials that they would come to the regulatory agency’s office in Warri to rectify the problem.

The station was accused of under-dispensing petroleum products and operating without valid licence.

Managers of other affected stations were willing to be quoted on the sealing of their companies by DPR officials.