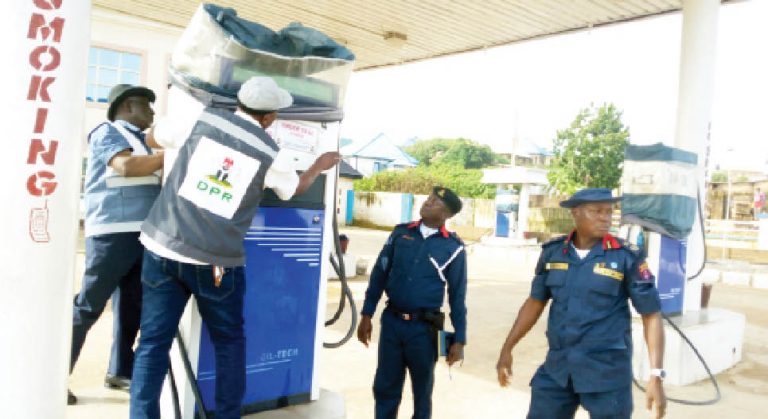 The Department of Petroleum Resources has sealed 25 filling stations and four illegal gas skids in Edo State. A team of investigators led by DPR Operation Controller Mr. Maynard Oriaifo said the list of the affected filling stations had been forwarded to the Benin depot management to stop them from lifting products.

Oriaifo said a number of those facilities were neither licensed nor had any form of approval from the DPR. He said some of the sealed gas skids did not follow due process before installing the gas skid which contravenes the laid down law by the DPR.