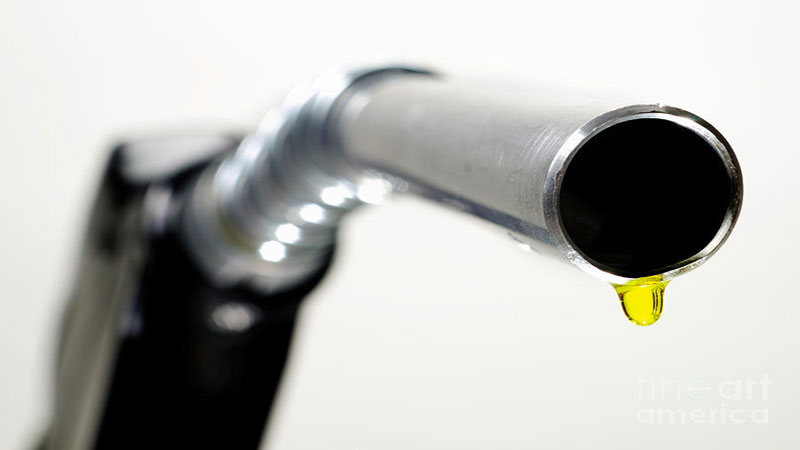 The Department of Petroleum Resources (DPR) has solicited for the support of traditional rulers in its war against fuel adulteration and under-dispensing in Osun.

Mr Olusegun Daboh, the head of DPR’s operations, stated this when management of the organisation a courtesy call to the palace of Ataoja of Osogbo, Oba Jimoh Olanipekun, on Friday in Osogbo.

Daboh said that the support of royal fathers in the fight against fuel adulteration and under-dispensing at filling stations across the state could not be over-emphasised.

According to him, since traditional rulers have positive influence on their subjects, including those in the oil and gas business, their support in educating them on the need to be upright is, therefore, very important.

Daboh, who said that it was disheartening the way some independent marketers were engaging in sharp practices, said DPR would not relent in its surveillance operations in the state.

He said that surveillance was part of the core mandate of DPR to ensure that the masses were not short-changed by petroleum marketers.

Although the DPR chief noted that there are no fuel depots or pipelines in the state, he, however, said that surveillance operations would continue as part of the department’s core mandate.

“We are here to pay homage to the Ataoja and to solicit his support for our operations in the state.

“Traditional rulers are integral part of our society and their support for our operations cannot be over-emphasised”, Daboh said.

He appealed to people of the state to always report any sharp practice at filling stations to the department in Osogbo.

In his remarks, Oba Olanipekun said that it had become the usual practice of most filling stations to adjust their pumping machines at will.

The monarch, who spoke through one of his chiefs, Gabriel Oparanti, said that he would continue to support DPR in its operations in the state.

He, however, appealed to officials of the department to continue to carry out their duties effectively to ensure rapid development of the petroleum sector.