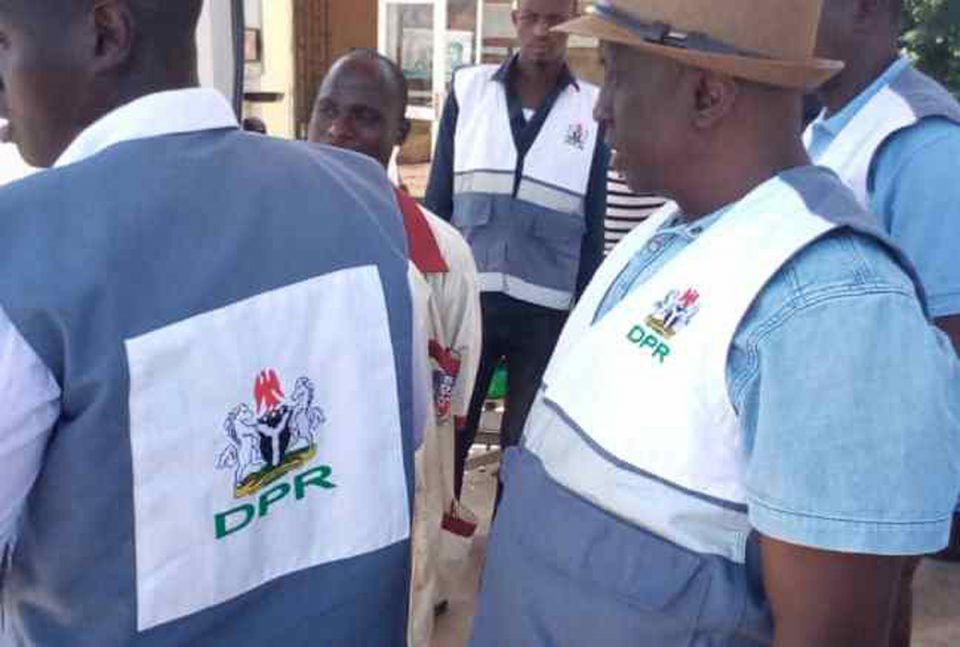 The Department of Petroleum Resources (DPR), Borno Zonal Office, has threatened to sanction filling stations exploiting the coronavirus situation to hoard or hike the prices of products in the state.

The DPR Zonal Operation Controller, North-East, Mr Ibrahim Ciroma issued the threat at a news conference in Maiduguri on Thursday.

Ciroma said that some marketers were exploiting the coronavirus concerns to inflate the fuel price and force it on buyers engaged in panic-buying for fear of scarcity.

“When you under dispense for each tank that you have, if you have ten pumps, we will charge N100,000 for each; you will pay N1million.

“If you do it for the second time, we will seal your station for two or three weeks without business.

“And if you persist, we can withdraw our license, and your filling station will no longer be functioning,” he said.

According to him, all DPR staff in the zone have been deployed on surveillance to ensure sales and enforce compliance with the new petrol pump price.

The zonal controller said that the department identified some filling stations that were found to have hoarded products and forced them to reopen and sell to the public.

He explained that only 47 trucks were supplied to Borno and Yobe states in the past one week, a situation which he said was responsible for some of the long queues seen at some filing stations in the metropolis.

According to him, another factor that contributed to the hickups was the inter-state lockdown across the country which affected access of trucks to Maiduguri.

“We have a substantial volume of the product now. People should not panic as we received 23 trucks on Wednesday.

“We are also expecting 10 trucks from Gombe and additional 100 trucks in a few weeks,” he said.

He also said that a channel of communication had been created between DPR, Borno government, and members of the public for smooth flow of information on fuel supply.

Also speaking, Alhaji Mohammed Kuluwu, the Borno Chairman of the Independent Petroleum Marketers Association of Nigeria (IPMAN), attributed the scarcity of the product to the fall in the rate of supply.

“Marketers lost about N900,000 per truck following the reduction of the pump price petrol to N125 per litre.

Gov. Babagana Umara Zulum had on Tuesday in Maiduguri, stormed some filling stations accused of hoarding fuel, a development that led to the revocation of their Right of Occupancy by the governor.