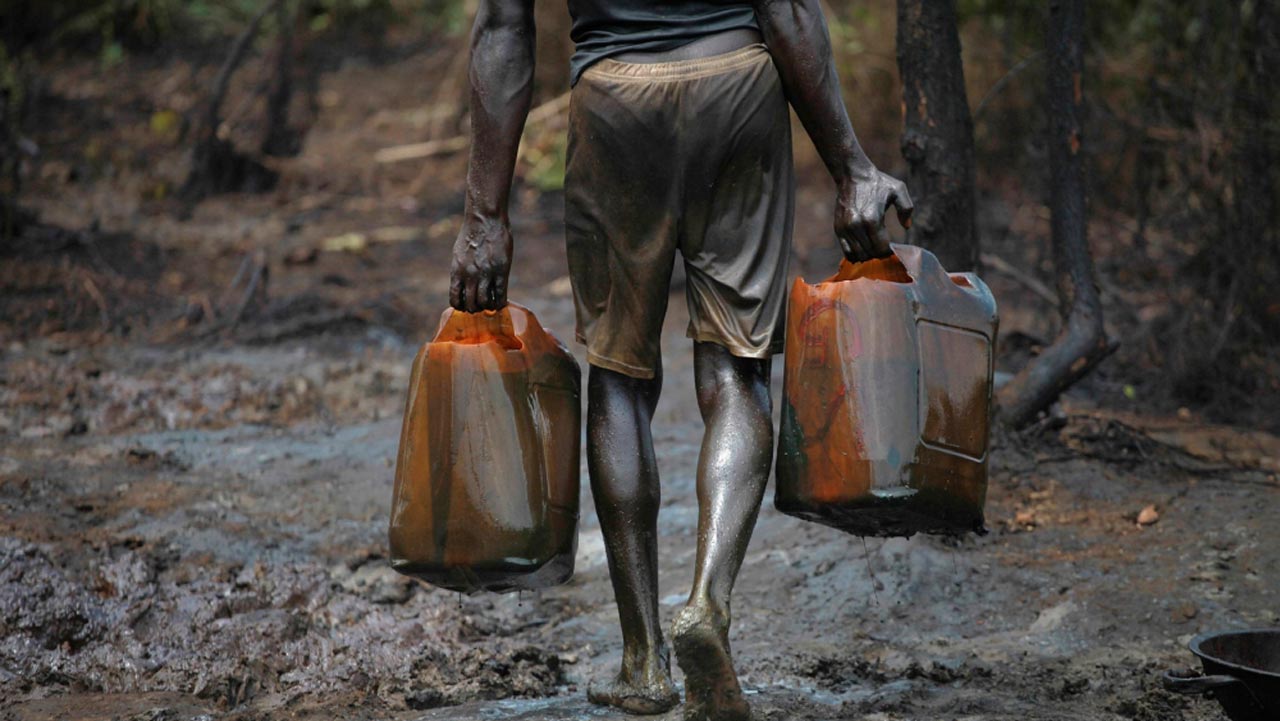 The Department of Petroleum Resources (DPR) has called on businessmen to invest in the oil and gas industry instead of indulging in illegal refineries.

Director/Chief Executive Officer (CEO) of DPR, Sarki Auwalu, made the call at the weekend, when he visited the Niger Delta Petroleum Resources (NDPR) located in Ogbele community in Ahoada East Local Government Area of Rivers State.

Auwalu, who was satisfied with the operations going on at the facility, said that there was need for businessmen to invest their wealth in the oil and gas industry to grow the nation’s economy.

He noted that the local content base at the NDPR facility has shown that the nation has a strong economic hub if properly harnessed.

Auwalu said: “If they have the capacity of producing, refunding and marketing of petroleum products, this facility owned and managed by Niger Delta Petroleum Resources has confirmed that our local content base is a strong economic hub if properly harnessed.

“Currently, the capacity is 11,000 barrels per day and it has the tendency to increase. If any company can produce this capacity, then, the entire national supply will be secured.

“So, our national production capacity is a collection of these private production and contribution from the government refinery.

“I urge them to start small and grow gradually just like what we have seen today in Niger Delta Petroleum Resources with practically less than one per cent foreign input. Indeed, enormous employment and capacity would be harnessed locally.