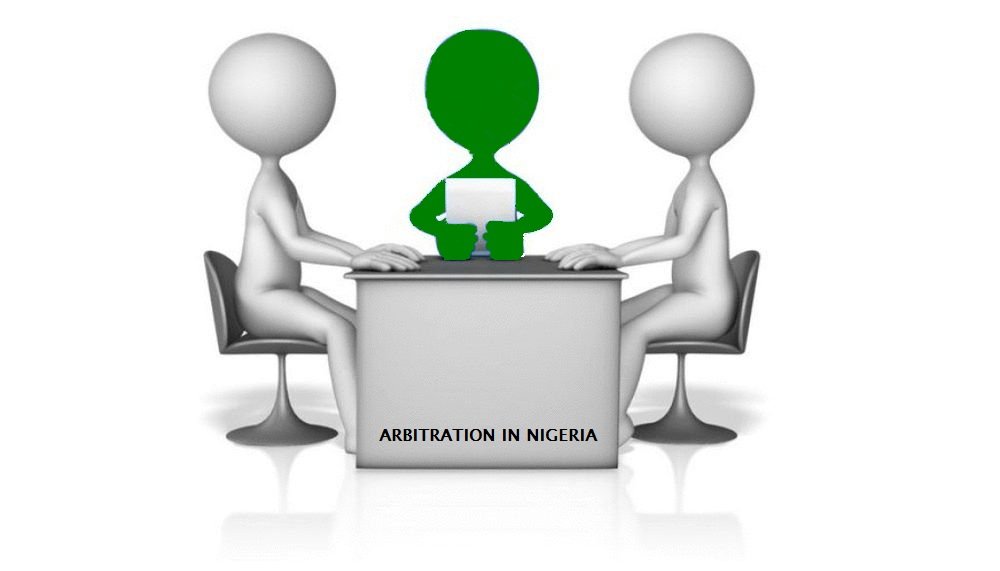 The Department of Petroleum Resources (DPR) said that the Oil and Gas Alternative Dispute Resolution Center (ADRC) in Lagos, has successfully resolved its first case.

This is in line with the Federal Government’s objective for speedy resolution of disputes in the industry.

DPR Head of Public Affairs, Paul Osu, who made the announcement in a statement issued on Monday in Lagos, said four other cases were currently at hearing stage before the ADRC which is one of units of the National Oil and Gas Excellence Centre (NOGEC) inaugurated by President Muhammadu Buhari.

He said the ADRC had a six-member Advisory Council and a 20-member Body of Neutrals which was mediating on disputes between players in the oil and gas value chain.

According to him, the setting up of the ADRC is in consonance with the provisions of the Petroleum Act Cap P10 Laws of the Federation 2004 which emphasises the settlement of disputes through alternative dispute resolution mechanisms without recourse to litigation.

“The ADRC has successfully resolved its first case and we have four others pending. This is a positive step for the industry because the objective of setting up the centre is to reduce cost, enhance safety and add value to the sector.

“With this, we can begin to win investors confidence thereby attracting more investments to the oil and gas sector, ” Osu said.

He explained that participating or referring of cases to ADRC was voluntary, adding that it would however be very beneficial to the parties.

It would be recalled that the Advisory Council is made up of the Director/CEO of DPR, Mr Sarki Auwalu (Chairman), Justice Saliu Said, Justice Cecelia Olatoregun, Chief Bayo Ojo (SAN) , Mr Daere Akobo and Mr Nicholas Odinuwe.