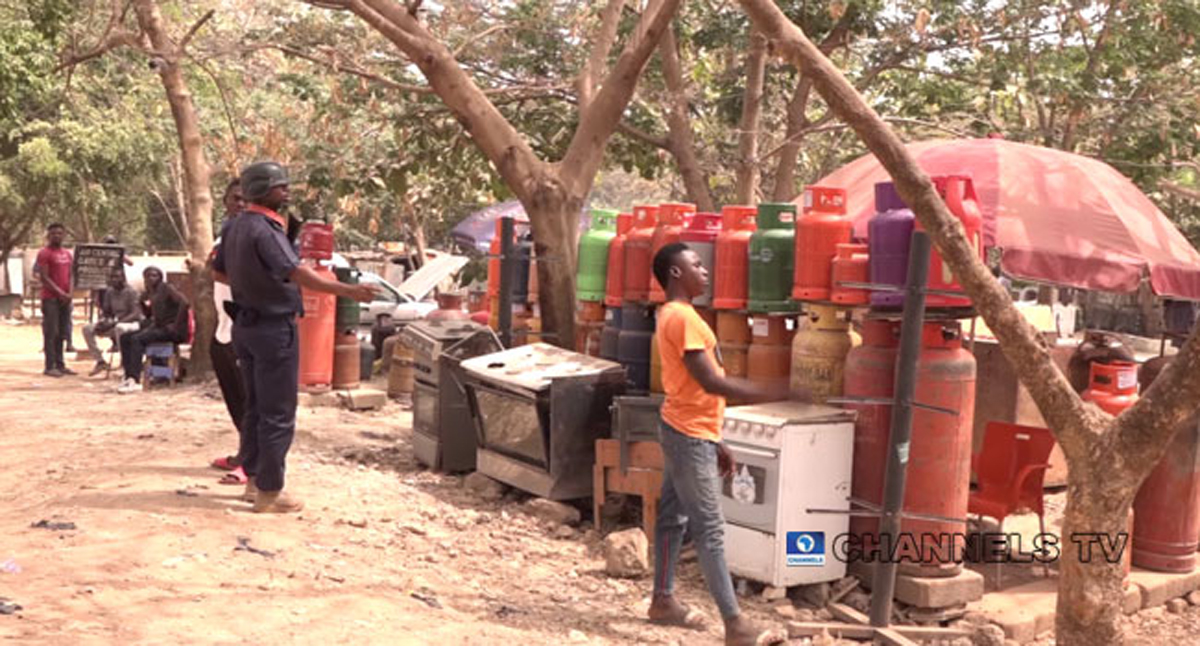 Daboh, who noted that proliferation of illegal gas skid operators in the state had reached a worrisome level, said that the organization would continue to clamp down on those selling LPG in residential areas.

He said that the agency had given all illegal gas skid operators in the state, especially those operating in residential areas till end of February to close shop.

The controller said anyone caught after the expiration of the ultimatum would be dealt with in accordance with the law.

Dabor, who noted that the department had shut more than 20 illegal gas plants in the last few weeks, said that the agency would not rest until safety procedures were strictly adhered to by gas plants operators in the state.

He said that the only approved places for sales of gas were gas plants and gas stands in the state.

Dabor said that the agency would not relent in ensuring that people did their businesses in accordance with the law.

“We are appealing to LPG operators in the state to adhere strictly to the rules and regulations of the gas industry.

“DPR has mandate from the Federal Government to ensure that stakeholders comply with safety guidelines and ensure that only licensed LPG operators are allowed to operate.

“Most of these skid gas operators are not illegal but they did not meet safety guidelines.

“As an agency mandated with the responsibility of ensuring safety in oil and gas industry, we cannot fold our arms watching people operating illegally”, Daboh said.