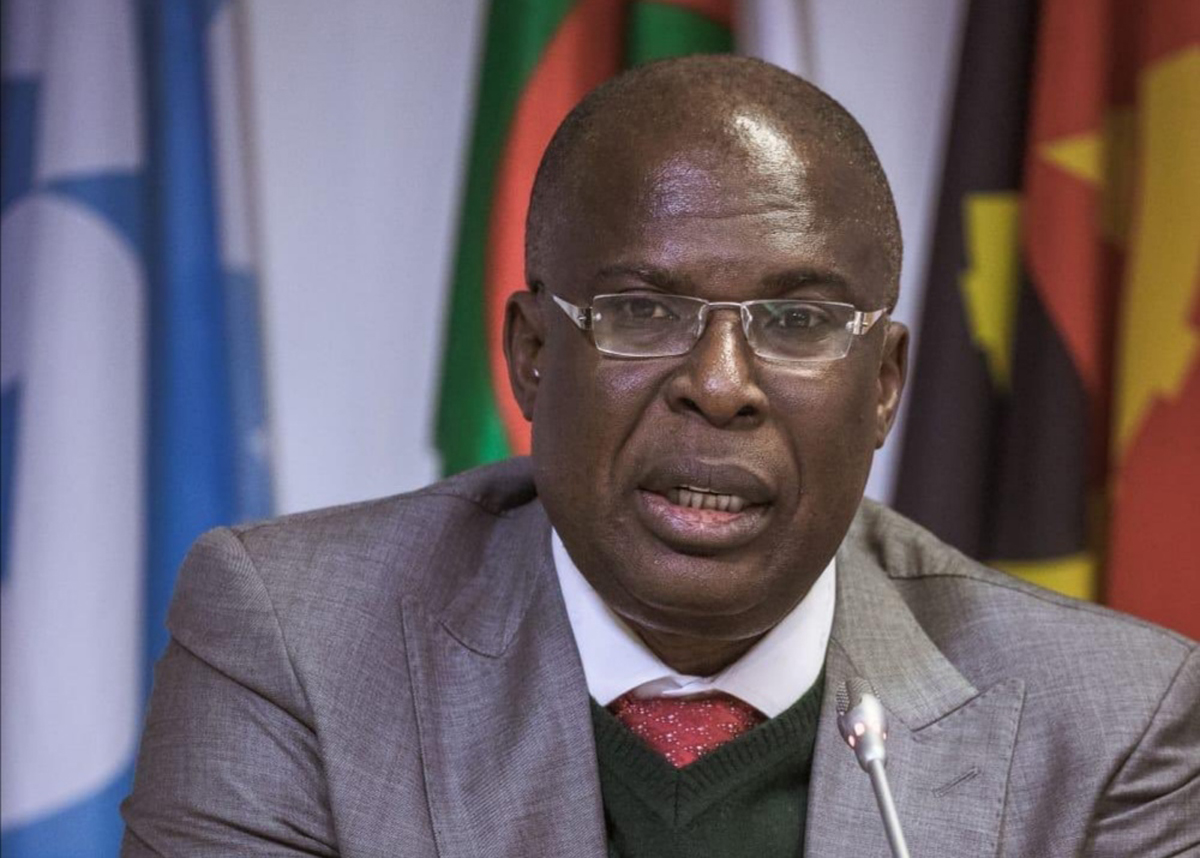 The Federal Government is expecting the passage of the Petroleum Industry Bill by the National Assembly in March or April, the Minister of State for Petroleum Resources, Chief Timipre Sylva, said on Thursday.
Sylva said this on the side-lines of the groundbreaking and foundation laying ceremony of the headquarters building of the Department of Petroleum Resources in Abuja.
He said, “Of course, the PIB, which has defied passage or assent for the past 20 years, is now before the National Assembly. It is at the committee stage in both houses and they asked us to attend the public hearings.
“On Monday, we were at the Senate, while yesterday (Wednesday) and today we were at the House of Representatives and the sessions were very successful.”
He added, “We hope that the bill will be passed as promised by the Senate between March and April this year.
“The House of Representatives also made similar commitment. So it is our hope that the PIB will be passed by March or April this year.”
On the DPR headquarters building, Sylva said the structure would be completed during the life of the present administration.
He said, “This project is expected to last for 24 months, which is two years and we hope that it will be inaugurated during the lifetime of this administration.
“We started it and we hope to finish it before we leave. Julius Berger (contractor handling the project) has given us that commitment and we are standing on that commitment made by them.”
The Director, DPR, Sarki Auwalu, said the building would support DPR’s commitment to enabling businesses and creating opportunities for the industry to thrive, using the agency’s regulatory framework and service instrument.
He said it was better to have the headquarters of DPR situated in Abuja where most regulatory institutions operate from, adding that it would further enhance interactions between government agencies and other industry operators.