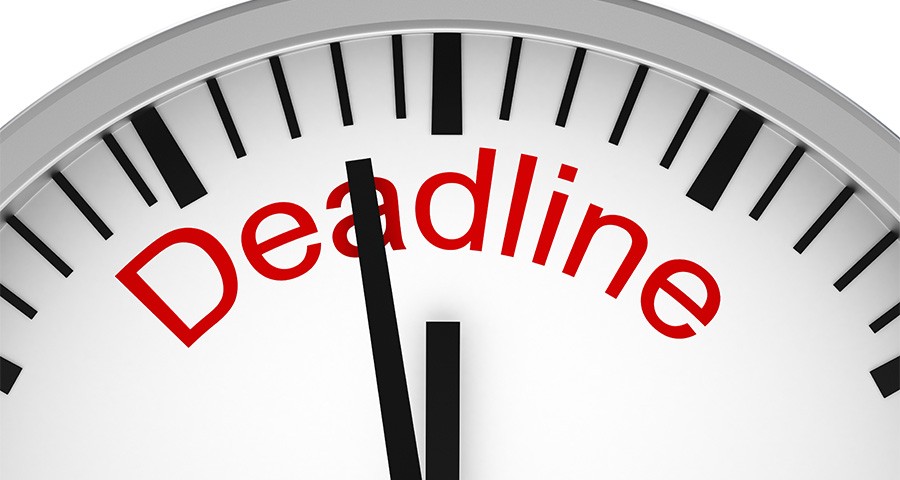 The Department of Petroleum Resources (DPR) thursday extended by one week, the deadline to register to bid for Nigeria’s marginal oilfields, which will now close on June 21.

The DPR launched the first marginal field award round in nearly 20 years on June 1.

Applicants initially had until June 14 to register, but the timeline has been moved to June 21. The DPR, the nation’s petroleum regulator, did not give a reason for the extension, a report by Reuters said.

Meanwhile, oil prices tumbled around seven per cent yesterday, fuelled by renewed concerns about demand destruction as new cases of coronavirus tick up globally, while the United States saw another large build in crude inventories.

US COVID-19 cases surpassed two million on Wednesday, according to a Reuters tally, and new infections are rising slightly after five weeks of declines.

The US Federal Reserve has expressed concern that consumers will continue to restrict activity to avoid becoming infected, limiting demand.
Brent crude futures fell $2.80, or 6.7 per cent, to $38.93 a barrel.

Brent and WTI were set for their worst daily drops since April 21 and 27, respectively.

The Fed said the US unemployment was set to reach 9.3 per cent at the end of 2020 and it would take years to fall back, while interest rates were expected to stay near zero at least through next year.

On the supply side, US crude inventories rose unexpectedly by 5.7 million barrels last week to a record high at 538.1 million barrels, government data showed on Wednesday.

It also showed US gasoline stockpiles grew more than expected to 258.7 million barrels. Distillate inventories, which include diesel and heating oil, rose by 1.6 million barrels, although the increase was smaller than in previous weeks.