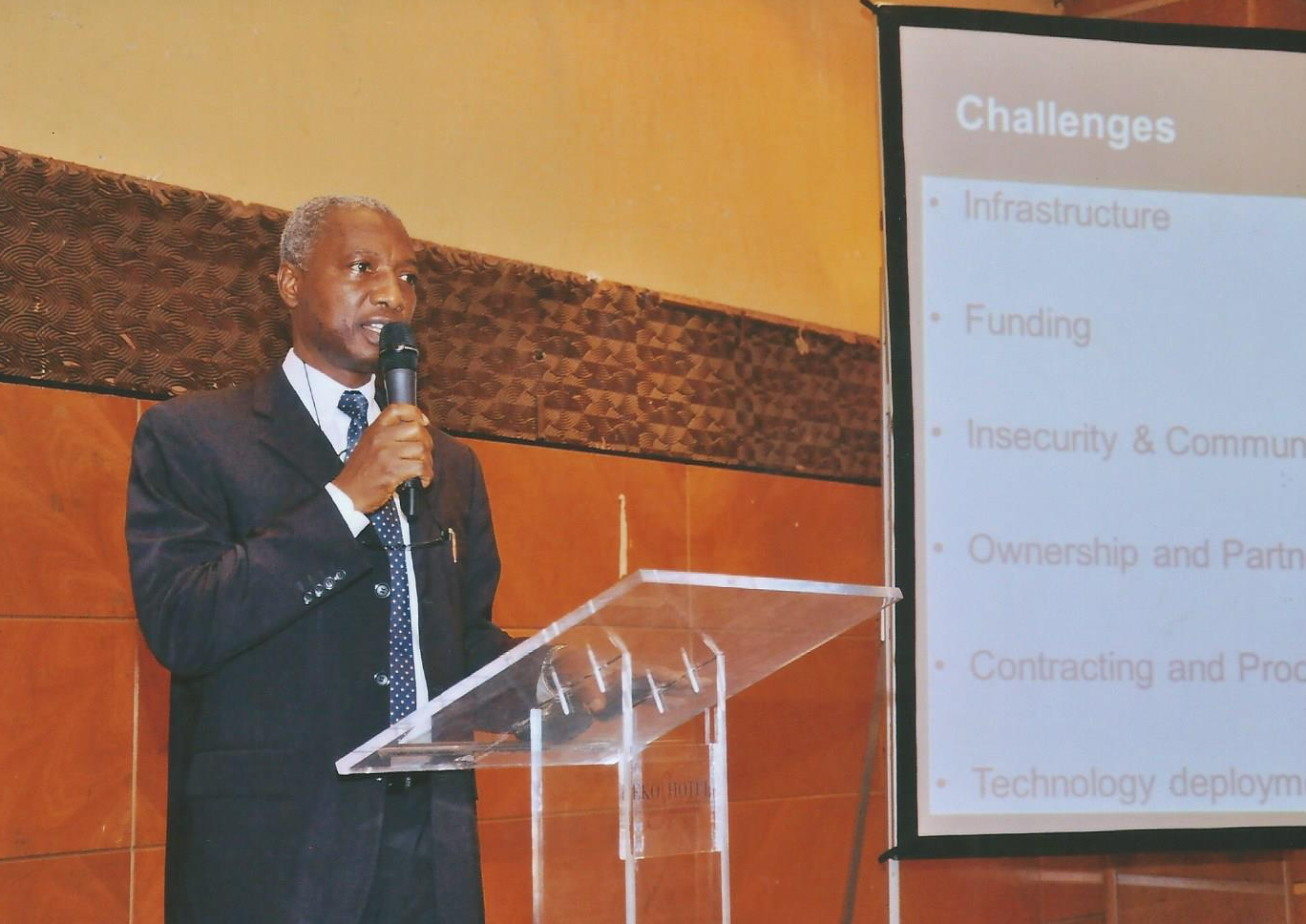 The Director of Petroleum Resources, Mr. George Osahon has confirmed that government has set March 2015 as deadline for all the marginal fields awarded in 2004 to commence production or be re-possessed by government.

Mr. Osahon stated this at a stakeholders’ summit organized by the DPR at the Eko Hotel & Suites Lagos on December 11, 2014. He however reiterated that government  is willing to give the necessary support to operators to assist them fulfill the intentions of the Marginal Fields policy which was primarily designed to give indigenous players a platform for qualitative participation in the nation’s in E&P sector and build Nigerian Content capacity.

Mr. Osahon reminded participants the summit was the second in line by DPR sequel to the previous summit held on September 26, 2013. He said the intention was to bring operators, potential investors, financial institutions and allied interests together to explore opportunities of mutual benefits, noting that the lack of adequate access to funding has constituted a major hindrance to the marginal field exercise.

The Director recalled that only 9 fields are currently producing out of the 24 fields awarded to 31 operators in 2004 Mr. Osahon identified other challenges of Marginal Fields operations as follows:

He decried slow pace of development of the Marginal Fields since award, stating that the government was concerned that the inability to mature many of the fields to production has attendant implications on national reserves and production growth and indigenous capacity development.

The Director assured at the summit that government would be guided by set criteria in revocation of non-performing marginal field assets. These shall include whether or not operators of such fields have performed carried out following works since award: