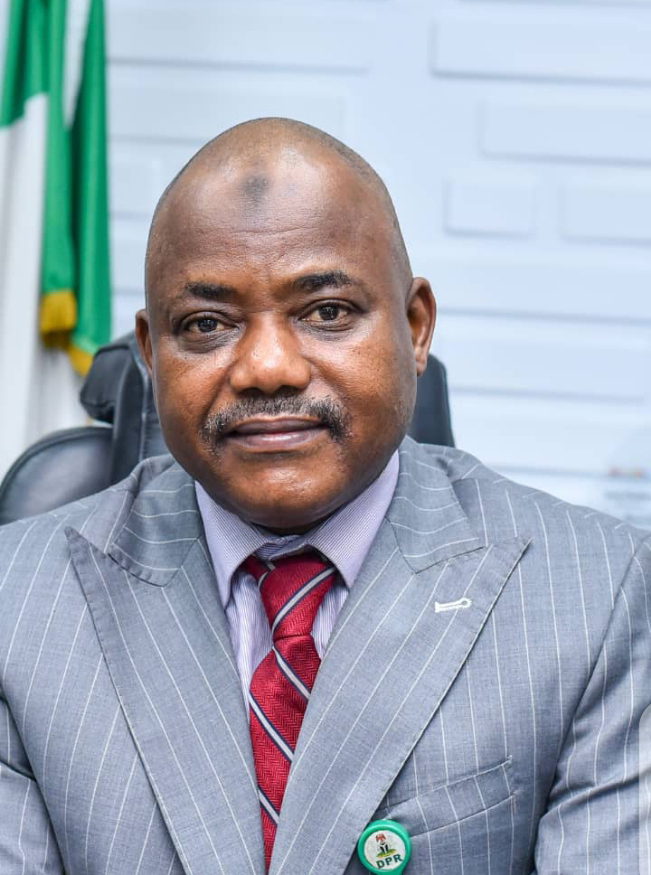 The Federal Government says it is targeting Nigeria’s dominance of the oil and gas market in the West African region with its ongoing Refinery Revolution and Decade of Gas initiative.
Mr Sarki Auwalu, Director, Department of Petroleum Resources (DPR) , made this known on Wednesday night in Lagos at the Second Quarter, 2021 Business Dinner of The Petroleum Club Lagos.
The topic of the session was: ‘A Discussion on the Future of the Nigerian Petroleum Industry’.
Auwalu said  Nigeria must rewrite its history and reverse the resource curse syndrome which had plagued the country for decades by ensuring utilisation of its vast oil and gas resources for national development.
He said the country had the population size and was geographically positioned to be a dominant player in the regional oil and gas market.
The DPR boss said the target of the government was to increase its oil reserves 40 billion barrels and grow gas reserves to 220TCF by 2030.
He said the government also planned to increase production capacity to three million barrels per day.
“This is achievable with the ongoing rehabilitation of the nation’s refineries, the coming on stream of the Dangote Refinery and other modular refineries that are under construction
“None of the West African countries have a refinery producing Premium Motor Spirit and this presents a great opportunity for us.
“We can take over the market and it is a future we are looking forward to”, Auwalu said.
He said the focus on development of the nation’s gas resources would help transform Nigeria to a gas-based economy which would create employment opportunities for the populace.
Auwalu said the passage of the Petroleum Industry Bill (PIB) by the National Assembly was needed to drive these initiatives because it would provide clarity in legal framework, institutional alignment and improved investment climate.
He thanked the members of the Petroleum Club for their contribution to the industry in the past decades, adding that the government would continue to partner with the private sector to achieve its vision for the oil and gas industry.
Earlier in his remarks, Dr Layi Fatona, President, Petroleum Club Lagos, said the association was a think-tank of persons who had played a key role in the petroleum industry and were desirous of improving its contribution to the economy.
Fatona said the COVID-19 pandemic and the global energy transition had made it imperative for Nigeria to make use of its vast petroleum resources within the shortest possible time for national development.