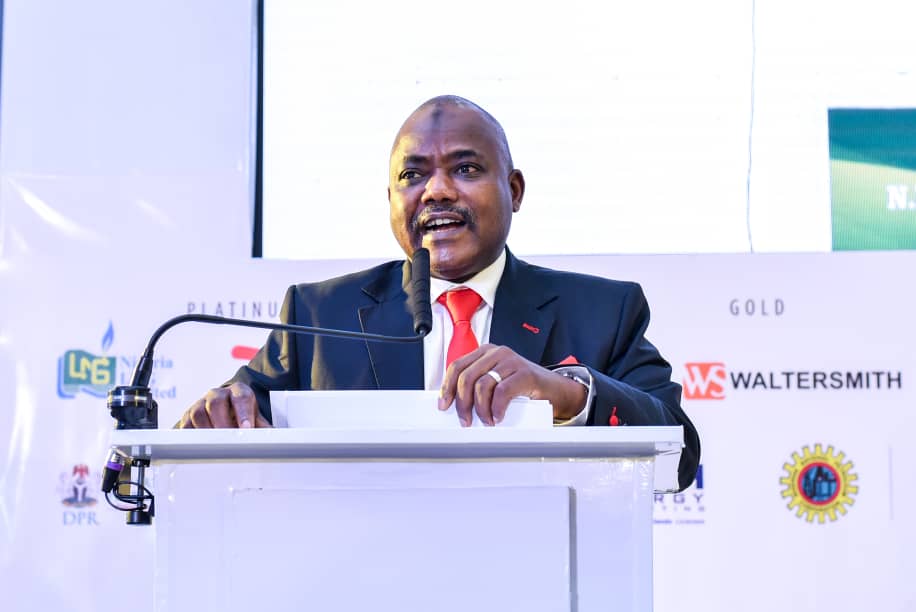 The Department of Petroleum Resources (DPR) has said that indigenous oil and gas companies are now contributing as much as 33% to the country’s crude oil reserves and about 30% to its gas reserves.

This is as it has announced that Nigeria’s proven gas deposits have increased to 206.53 trillion standard cubic feet.

This disclosure was made by the Director, Department of Petroleum Resources (DPR), Auwalu Sarki, while speaking at the Nigeria International Petroleum Summit, in Abuja.

He attributed the growth to recent efforts being made on gas exploration in the country, especially the Decade of Gas Initiative.

What the Director of DPR is saying

Auwalu said, “Nigeria attained the target of 200tcf of natural gas reserves by the Reserve Declaration as at Jan.1, 2019, before the 2020 target. Thereafter, the government set a target to attain a Reserve Position of 2020tcf by 2030.’’

He noted that independent companies are driving value addition to gas, adding that acquisition of divested assets, as well as accelerated appraisal and development efforts, are other driving factors, adding that the country is already benefiting from the deliberate national efforts to boost indigenous participation in the sector.

What the Chairman of the Nigerian Gas Association is saying

The Chairman of Nigerian Gas Association and Managing Director, Shell Nigeria Gas, Ed Ubong, who spoke at the event said gas only accounts for 5% of Africa energy mix.

He said, “Nigeria is sitting on a large, huge resource base of gas, but how much gas are we producing? We are a top ten country when we talk of what we have but when you talk of what we are actually producing we begin to sit back. We are in the top 20 range.

The gas development in Nigeria has a number of positives, over the last 30 years, we have doubled our domestic gas consumption and moved from about 200 and today in the domestic market we have close to 1.2pcf of gas flowing every day.”

Also, at the event, the Minister of State for Petroleum, Timipre Sylva said there was a need for the industry to move beyond lips service on gas development.

He said, “I want to see a holistic roadmap and action plan that provides the appropriate leverage for the way forward in delivering the Decade of Gas vision. The critical milestone that must be achieved should be clearly stated with short, medium and long term strategies.’’

What you should know

The Federal Government had last year put Nigeria’s total gas reserves at 203.16 trillion cubic feet (TCF), representing a marginal increase of 1.16tcf or 0.57 per cent from the 202tcf recorded in 2019. The recent increase implies growth of over 3 trillion.

The Nigerian government, in recent times, has been pushing for a shift in focus in the oil and gas sector, to tap from the country’s huge gas deposits and reduce the dependence on crude oil.