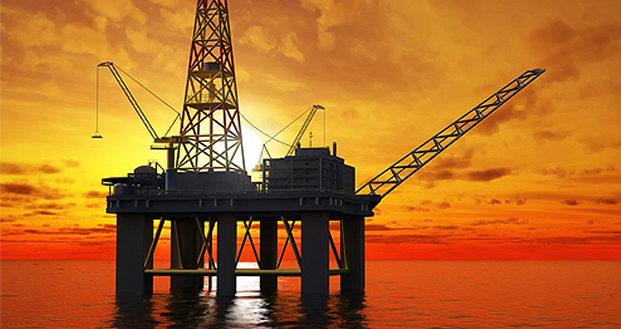 The relevant government agencies met at the Department of Petroleum Resources, Lagos on February 3rd, 2015 to discuss arising challenges on storage, evacuation and disposal of seized crude oil and petroleum products.

Mr. George Osahon, the Director of Petroleum Resources, stated that the meeting was to review the proposed guideline by DPR on tackling the challenges and agreeing on modalities on evacuating crude oil and petroleum products seized from illegal couriers. He noted that a standing committee was already set up by the Presidency to harmonize and coordinate efforts of all relevant agencies in this regard and that the aim was to augment the efforts of the committee set up by the presidency. According to Osahon the present lack of efficient system was making it difficult for relevant agencies to effectively synergise their roles.

The representative of Nigerian Navy observed that delays in evacuating seized vessels often pose environmental challenges due to seepages and leaks from the vessels that were berthed with the cargo for a long period of time. He noted in addition that some seized vessels block the waterways and clog the traffic for waterway users.

The committee resolved to urgently come up with strategies to tackle the challenges and institute a more efficient process. Members also resolved to further review the guidelines proposed by DPR and revert with their input respectively on the 11th of March, 2015.

Membership of the Committee consists of representatives of NNPC Pipeline and Products Marketing Company (PPMC), the Nigerian Security and Civil Defence Corps (NSCDC), the Economic and Financial Crimes Commission (EFCC), Shell Petroleum Development Company, the Nigerian Navy and the Department of Petroleum Resources.