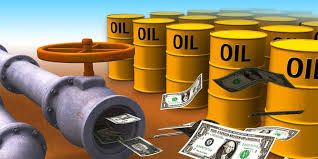 At its launch in Lagos,the DPR indicated in the report that the revenue were realized from oil and gas royalty, gas flare penalty, concession rentals and miscellaneous oil revenue.