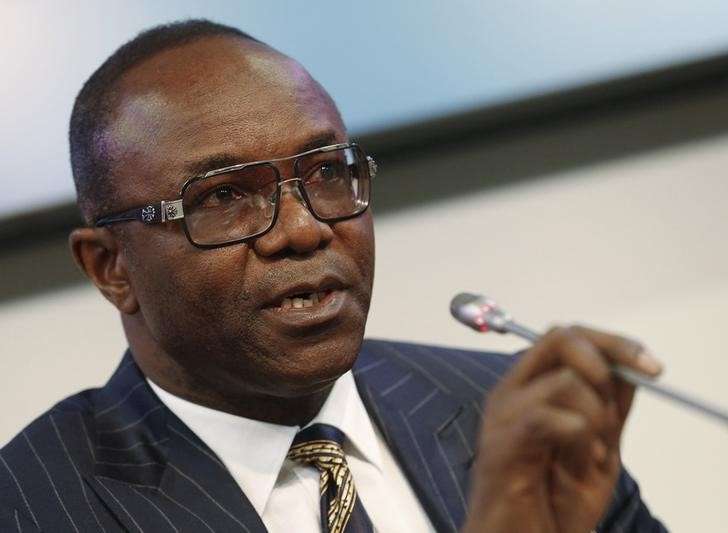 The Federal Government of Nigeria has made a savings in excess of N1.4 trillion since subsidy was removed from petrol earlier this year. This good news was delivered by the Honourable Minister of State for Petroleum Resources, Dr. Emmanuel Ibe Kachikwu while making a presentation at the recent annual conference of the National Association of Energy Correspondents (NAEC) in Lagos.

Dr. Kachikwu who was evidently proud of this feat stated that these savings could kick-start the long overdue process of revamping critical infrastructure in the downstream sub-sector such as pipelines, refineries and tank farms. He also stated that some of the infrastructure needed to grow the larger economy such as improving the national road network and railways, would also benefit from these savings.

Deregulation by his estimation has thrown up unexpected gains, as we now experience reduced consumption in petrol from about 1,600 trucks being delivered daily to 850 trucks per day. Also, this has reduced daily consumption at the pumps from 45 million litres per day to less than 30 million litres daily. What this suggests is that the excess trucks/litres went into fueling cross border smuggling to neighboring countries. The Minister was optimistic that if this trend continued, we might not even require the current daily output of 850 trucks.

On the flip side however is the unfortunate increase in pipeline vandalism that has gone up exponentially in the last eight months. He lamented that about 1600 of such cases have been reported during the period. This figure when compared to the 3000 cases recorded between 2010 and 2015 paints a very gloomy picture indeed. This current trend must stop so that other critical sectors that feed off these pipelines, such as gas transmission to bolster power generation can resume and meet our national demand.

The transmission of natural gas has declined by 60% due to pipeline interferences and so power output has plummeted to 2,700MW from a previous level of 5000MW. This has a very negative impact on the economy and our ability to generate much needed revenue to fund other sectors, Kachikwu lamented.

On a brighter note however, the Minister outlined several new policy plans under consideration by the administration. He said these plans are categorized into short, medium and long term plans. With stronger emphasis on the short term ‘low hanging fruits’ designed to pull the oil and gas sector out of the current state of inertia. To this end, about 3,000 existing oil & gas policies and regulations are up for review in a bid to infuse investment into the sector.

The Minister informed that government was looking critically at a total review of all the policies and regulations that affect petroleum industry in the country, some of which have been in existence for the past 30 years. These have to be reviewed to reflect current realities and advancements in the sector.

Dr. Kachikwu said that government would by October this year launch a national roadmap on gas policy, revealing that his office was finalizing and gazetting a comprehensive gas policy. And that they were currently working on three to four major plans including the gas policy and a petroleum policy roadmap, for instance, the Minister stated government’s desire to move away from a “gas flare penalty regime” to that of flare commercialization which would lead to gas development.

He hoped that between now and October a lot of these documents would be launched. “If there are rules and regulations tightening our hands, we can go to the National Assembly to ask for their removal. We must move with lightning speed stressed the Minister.