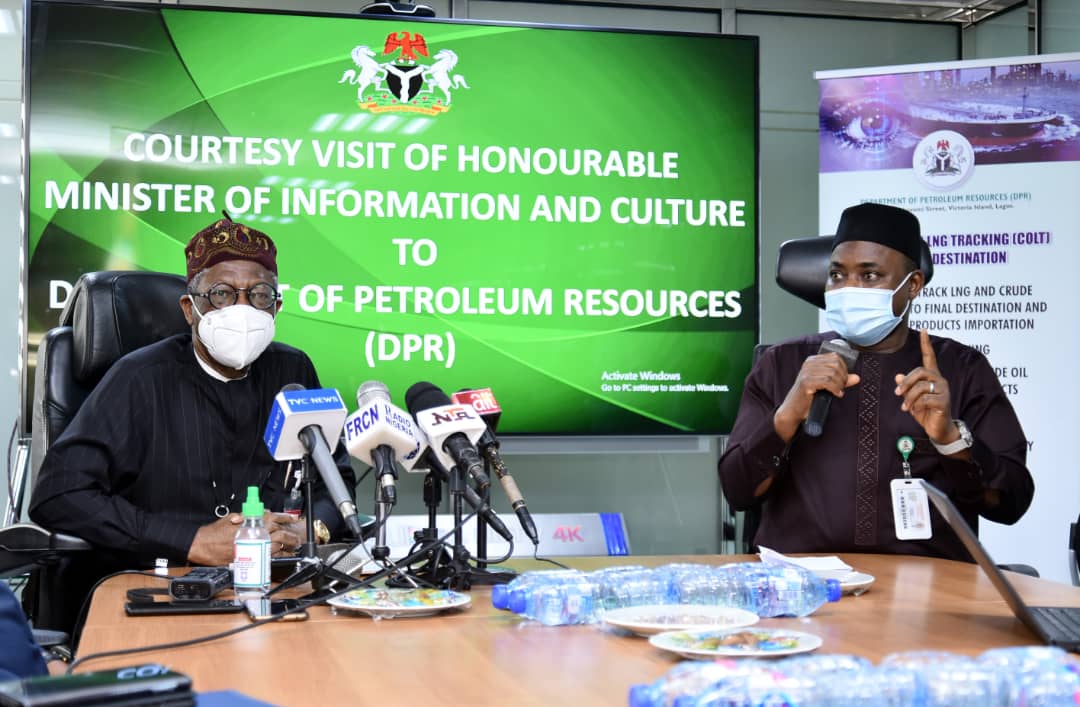 The Department of Petroleum Resources (DPR), says  with five built refinery plants across the country and seven in the making, Nigeria will be a net exporter of petroleum products in the next two years.

The Director and Chief Executive Officer of DPR, Sarki Auwalu disclosed this in Lagos when the Minister of Information and Culture, Alhaji Lai Mohammed paid a working visit to the headquarters of the department.

Auwalu assured that  the flow of import would reverse when the new refineries come on stream in the next two years.

Specifically, he said the Dangote integrated refinery and petrochemical project with 650,000 barrel per day, the.biggest in Africa, Waltersmith refinery with 7,000 capacity per day, and others that were almost near completion would come on stream.

The existing five included the four plants owned by the Federal Government through the Nigerian National Petroleum Corporation (NNPC) and the one owned and operated by Niger Delta Petroleum Resources.

Auwalu said that the aspiration of DPR was to grow the oil reserve to 40 billion barrels and gas to 210 trillion cubic feet.

He added that the department would also grow oil production from its current 2.4 million capacity to three million production capacity and as well reduced cost of production.

“Currently, we have oil prospective license about 61, more than 2, 000 wells that are producing crude oil and condensate, we have about 125 wells producing gas.

The director said that none of the functional oil facilities stopped work because of Covid-19 pandemic and the country maintained production and export.

The director took the minister and the entourage to inspect server and control rooms in the  headquarters where oil production, shipping and related activities were monitored real time.

In his remarks, the minister commended the management of DPR for the measures taken to prevent the COVID-19 pandemic to cripple the nation’s economy.

The. minister also commended the government agency for its role in sustaining peace in the host communities of Niger Delta which had resulted to a halt in pipeline vandalism and restiveness.

“What the DPR does goes far beyond technical because their engagement of the oil producing communities is very key. When we came in 2015, production had dipped because of the restiveness in the Niger Delta.

Its not by accident that we have some stability and modicum of peace in that area today. Its because of the policies that have been put in place to continue to engage the communities,” he said.

He also commended the DPR for the accountability it exhibits in the management of the flow of revenue to the nation, which goes straight into the Treasury Single Account. 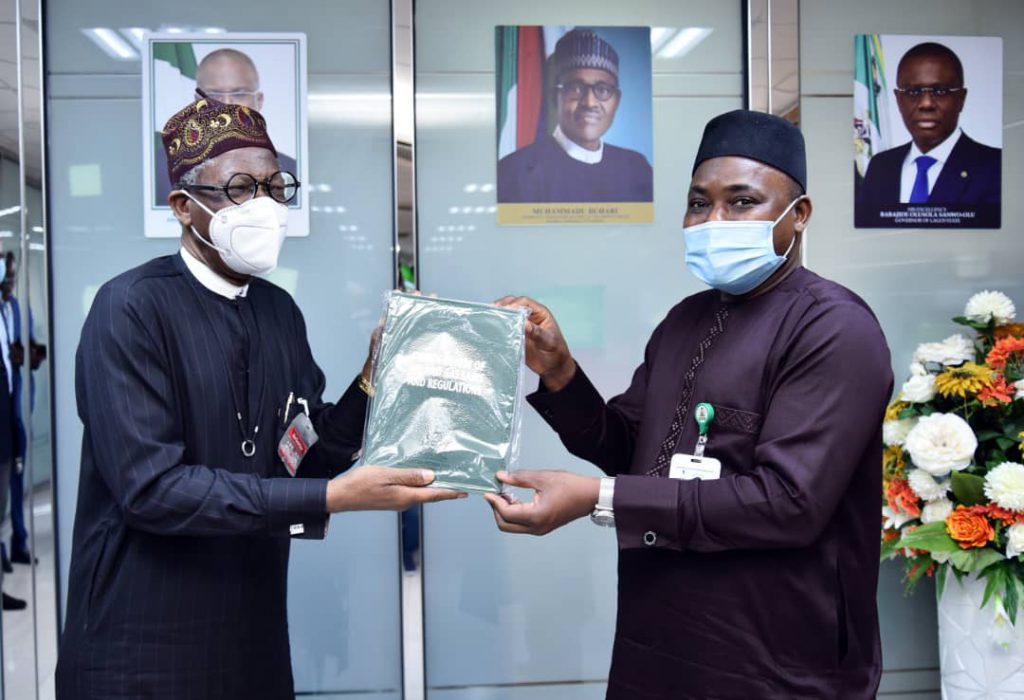 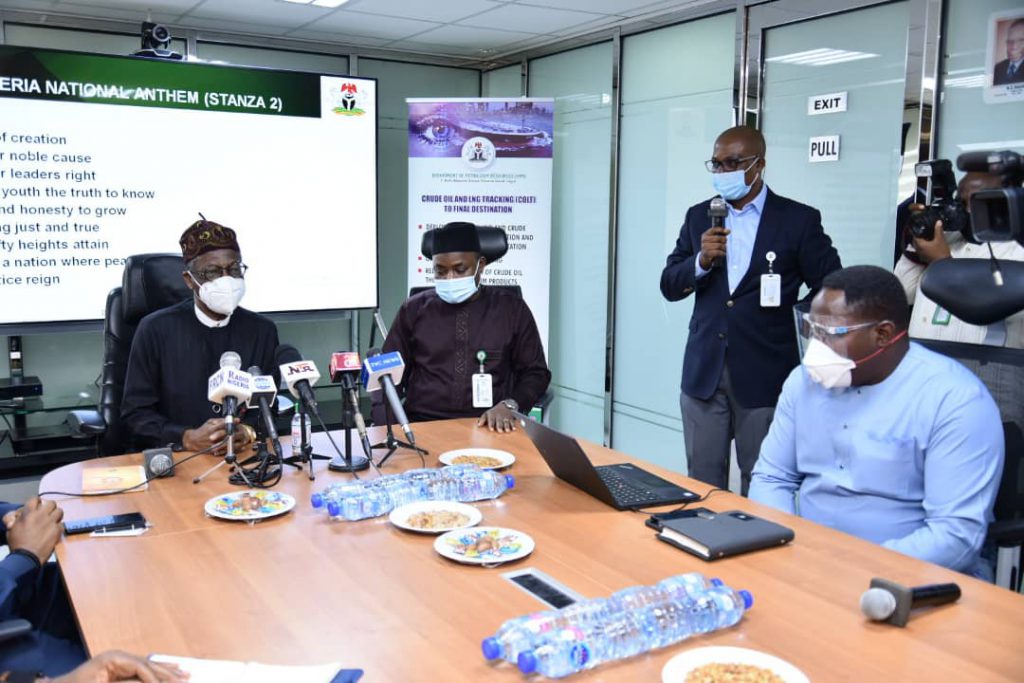 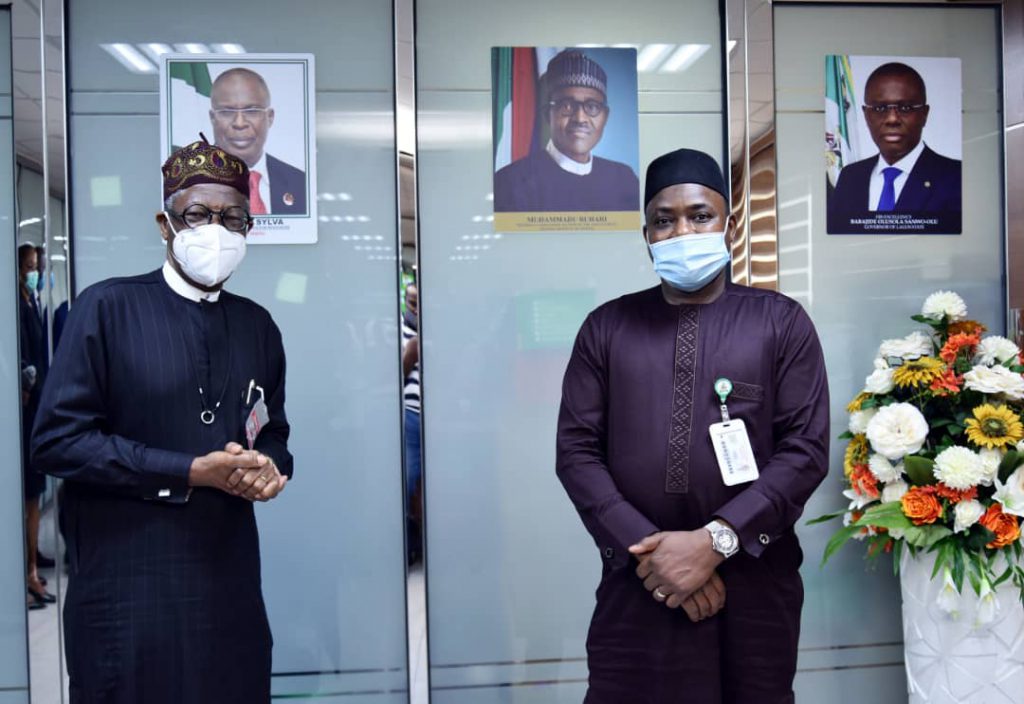 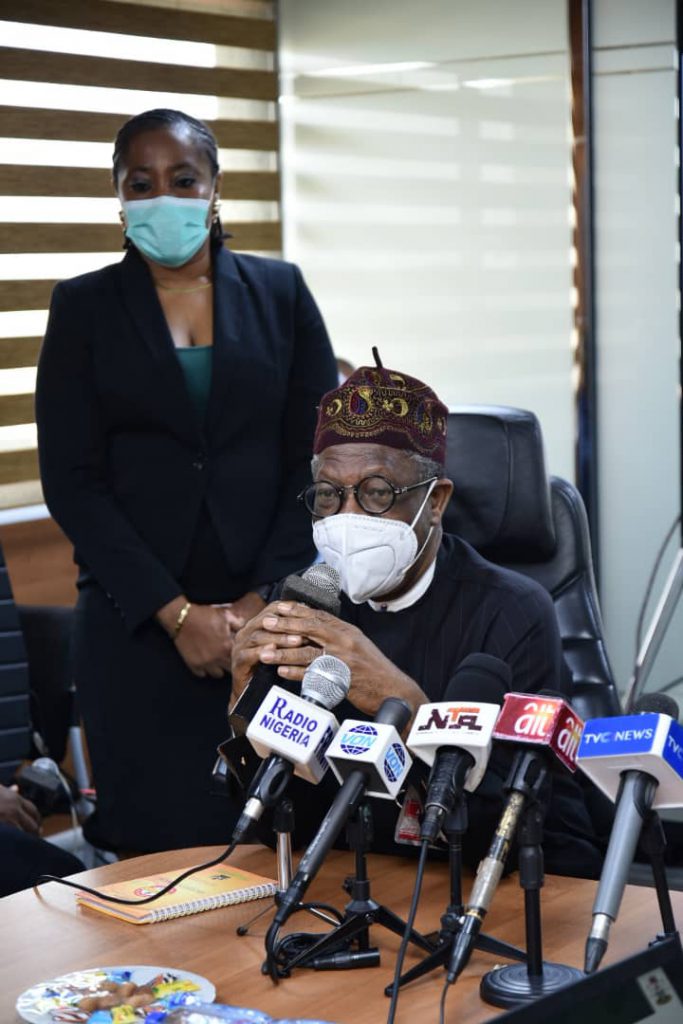 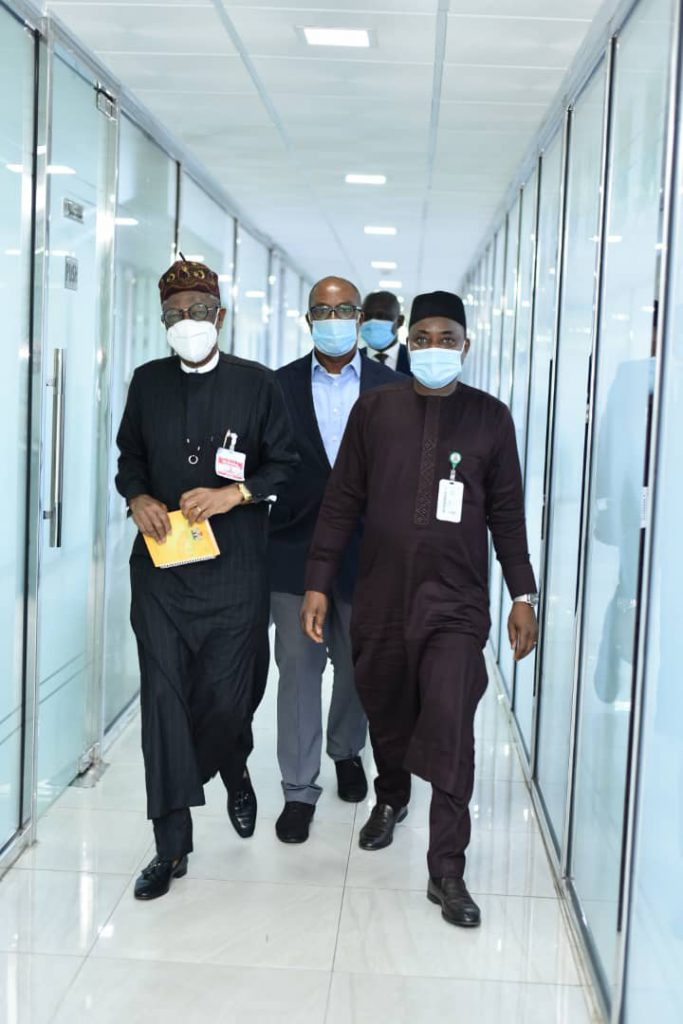