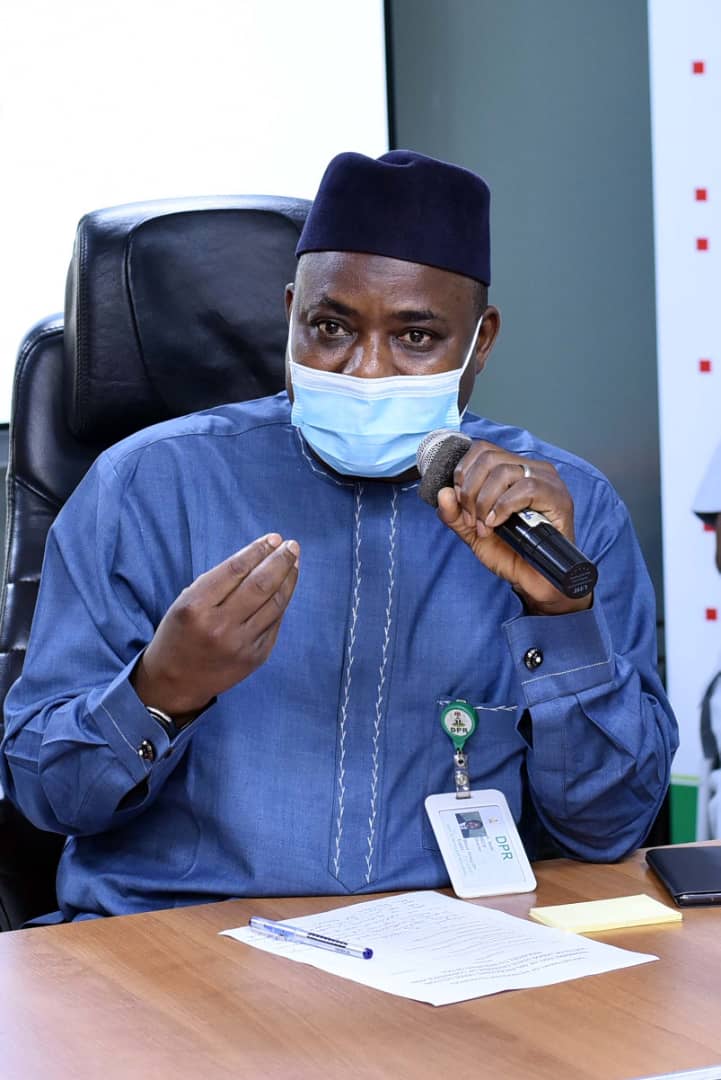 Auwalu made the assertion at the Nigeria Oil and Gas (NOG) virtual conference, in a statement issued, by Head Public Affairs, DPR, Paul Osu, in Lagos.

He also emphasised the need to build credible and competent indigenous capacity in the industry that would compete favourably with international counterparts.

“ Part of government efforts in this regard is the ongoing marginal field bid round which is aimed at deepening indigenous participation in Exploration and Production,” the DPR director said.

According to him, it is expected that with the imminent conclusion of the award process, the share of indigenous companies in reserves and production will improve as the fields are developed.

Speaking on other developments in the industry, Auwalu noted that Nigeria’s oil and gas industry needed fortification in five key areas to support national economic stability, robustness and resilience.

He said the theme of the conference, ‘Fortifying the Nigerian Oil and Gas Industry for Economic Stability and Growth’ was apt because of the sector’s importance to the nation’s economy.

He said, “The need to fortify (or strengthen) the Nigeria oil and gas sector is both compelling and imperative.

“ For us at the DPR, we contemplate five broad areas in which the industry needs fortification to support national economic stability, robustness and resilience.

“And I dare say that, under the focused leadership of President Muhammadu Buhari and the Minister of State, Petroleum Resources, Chief Timipre Sylva, the key fundamentals for industry growth is being emplaced.

On the legal front, for instance, Anwalu said government had transmitted the long-awaited Petroleum Industry Bill (PIB) to the National Assembly for necessary parliamentary attention.

According to him, when passed, the law will enhance clarity in legislative, regulatory, fiscal and administrative framework.

He said it was expected that the evolving commercial institutions would be strengthened for efficiency, prudent management and financial stewardship.

Auwalu said: “By the same token, the regulatory institution should be structured to streamline roles, prevent duplication and promote consolidation which will engender regulatory clarity and ease of doing business.

In addition to sustaining oil and gas production levels, the DPR director projected that tens of billions of dollar of additional investments are required for developments in deep offshore, inland and frontier basins, as well as for gas infrastructure and gas-based industrial development.

He said efforts of government had resulted in the recent closure of landmark deals and major capital projects such as the NLNG Train 7 and the Ajaokuta- Kaduna- Kano (AKK) pipeline.