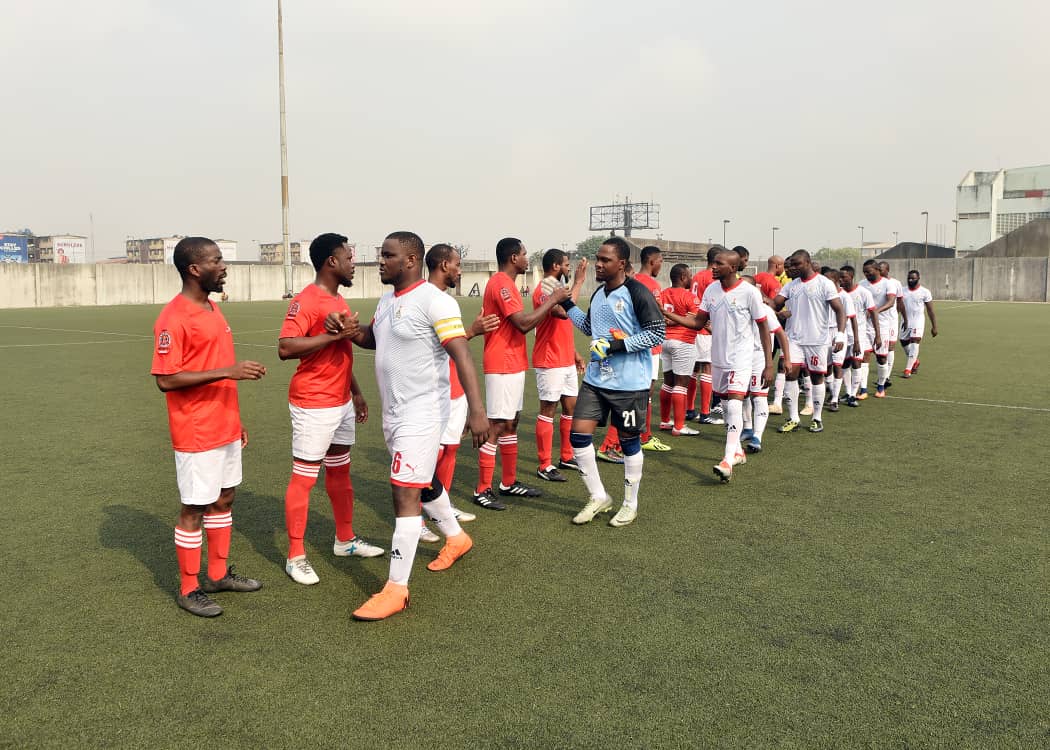 The preliminaries for the soccer events of the 2020 edition of the Nigerian Oil and Gas Industry Games (NOGIG) kicked off on Monday January 27th, 2020 at the Legacy Pitch, National Stadium Complex, Surulere, Lagos.

We wish to acknowledge that the Department of Petroleum Resources (DPR) is participating for the first time in soccer at the oil industry games. In the second group two match between DPR and Seplat, the DPR team obliterated their Seplat counterpart by a convincing victory via a display of football artistry and mastery with a goal margin of 6 – 1, with Seplat’s consolatory goal coming from a controversially awarded penalty kick in the dying minutes of the match.

The third and final group match also saw the DPR overcoming a difficult PTI team with 3 goals to 1 score line. The first half of the match ended goalless as both teams did their best to outplay one other. However, a breakthrough came for the DPR side in the second half of the game after a tactical substitution in the attacking line. Goals from Malami, Shehu and Zayyad in the 35th, 41st, and 45th minutes respectively. PTI also got a consolatory goal in the later stage of the game, but could not overturn the DPR’s victory. These two wins guarantees DPR’s progression into the Semifinals of the competition against TOTAL soccer team, a team that has recorded the widest goal margin in the history of the tournament with an 11 – 0 thumbing of Eroton.

DPR CRUISES INTO THE FINALS!

It was obviously a difficult match, but the DPR soccer team secured a ticket to the Finals with a victory over Total soccer team in the semifinals clash. The match ended 1 – 0 in favour of the DPR team with the only goal coming from Abubakar in the 58th minute of the game.

DPR TEAM IS SET FOR GOLD!

The final game between DPR and NNPC is scheduled to take place on February 29th, 2020 at the Main Bowl of the Teslim Balogun Stadium Surulere, Lagos. The DPR team is striving to win the gold medal in their very first appearance in the competition. Team DPR performance at the preliminary stages has already sent shivers down the spine of their opponent in the Finals with many pundits tipping the DPR team to conquer their NNPC counterparts.

The team’s performance was largely due to the overwhelming support received from the Management of the Department through the commitment of resources towards ensuring adequate preparation towards the games.

The boys are determined to bring home the soccer gold medal. 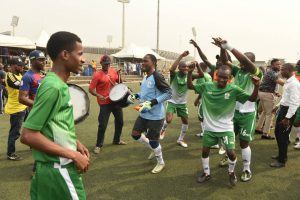 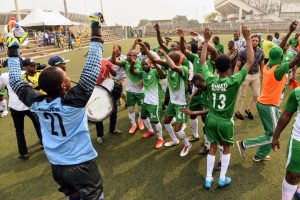 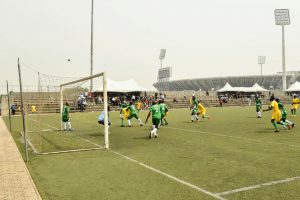 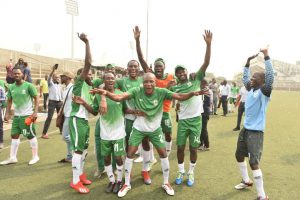 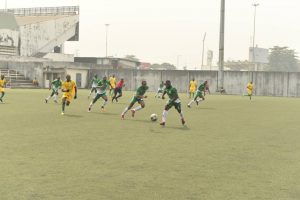 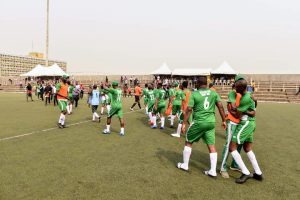 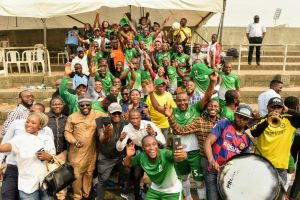 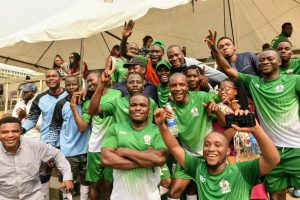 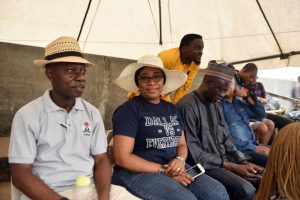 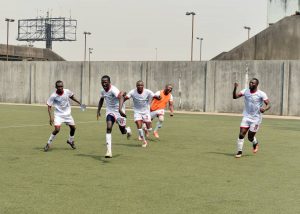 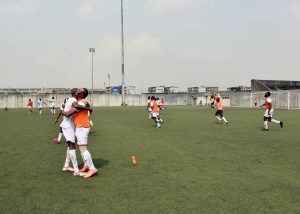 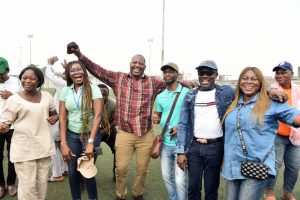 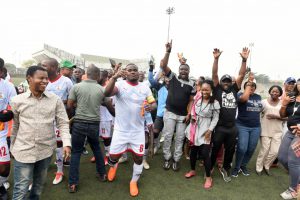 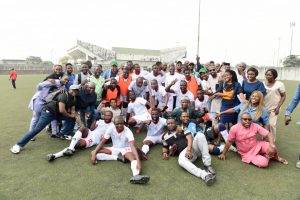 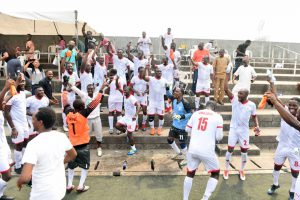 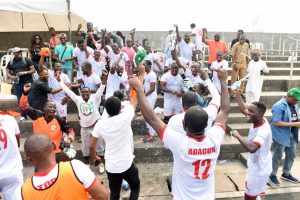 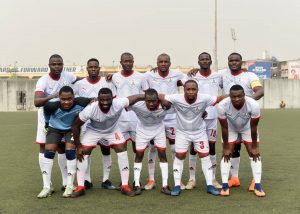 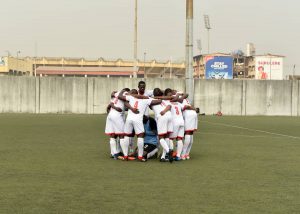 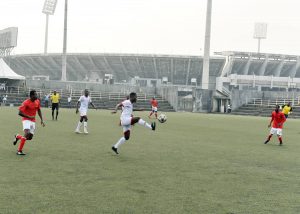 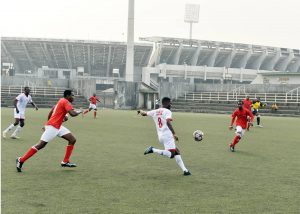 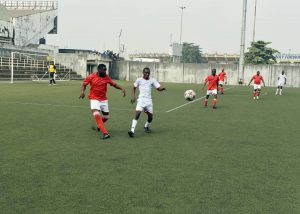 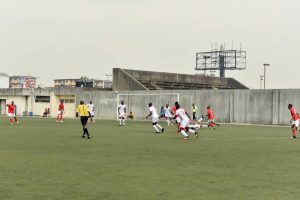 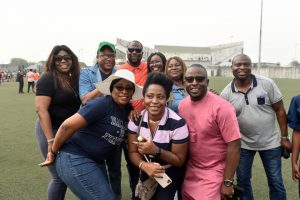 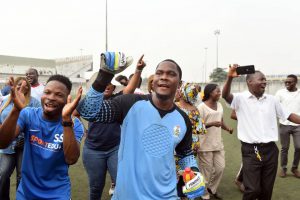