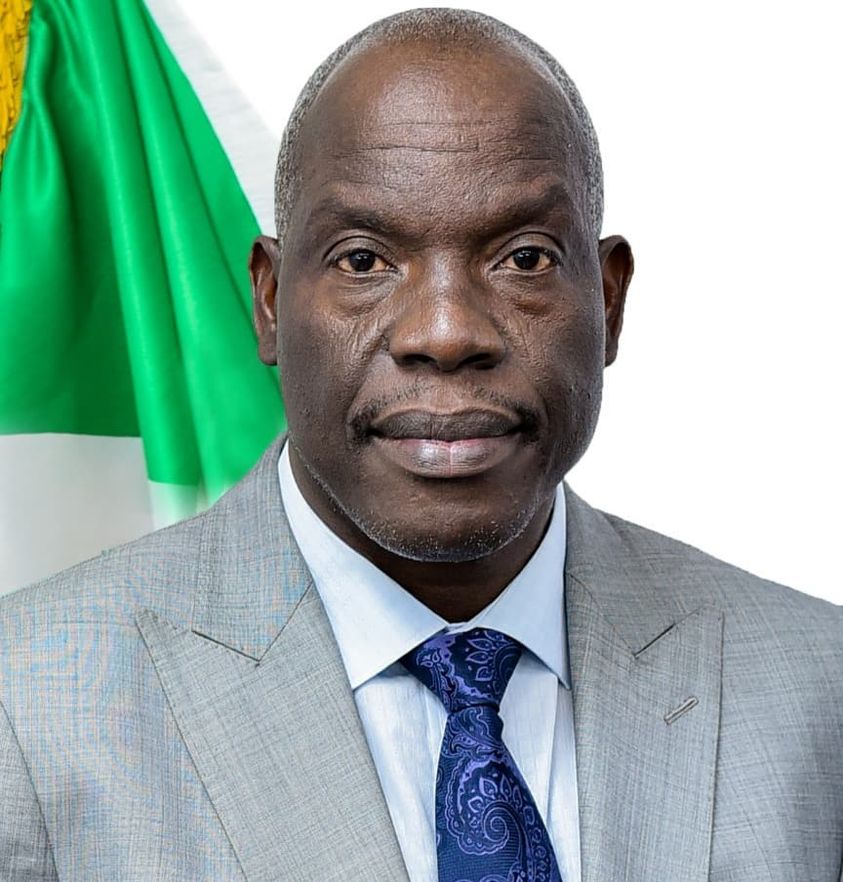 The Nigerian Upstream Petroleum Regulatory Commission (NUPRC), has outlined action plans to deal with the recent oil spill in Santa Barbara, Nembe, Bayelsa state.
It stated that when followed, the plan will help curb the leak at the Aiteo Eastern Exploration and Production Company (AEEPCO) facility, as investigations into the cause of the spill continues by the commission.
The Commission Chief Executive of the NUPRC, Mr. Gbenga Komolafe, in a statement in Abuja on Tuesday, listed the action plans as a directive to Aiteo to activate emergency Environmental Management Plan (EMP).
In addition, it noted that the company will also carry out Post Impact Assessment (PIA) study of the spill; and a Joint Investigation Team (JIT) to determine cause of spill and to convey the extent of impact and quantity of crude spilled.
Komolafe said that these measures will be put in place as the commission continues to investigate and monitor the situation.
He stated that the commission received a report of the spill, which occurred at the Santa Barbara well via the statutory regulatory requirement of submission of form “A” by Aiteo, and immediately swung into action to investigate the incident in conjunction with other stakeholders.
He assured that the commission will ensure that all necessary steps are taken in line with global best practices, which will be deployed in the management of the situation.
He added that NUPRC will ensure that the spill had the least impact on the environment and the livelihood of the people of the community as remediation will be done as soon as possible.
Komolafe reiterated that the result of the investigation into the incident will be communicated to the public when concluded.
Aiteo Eastern Exploration and Production Company (AEEPCO), Operator of the Nigerian National Petroleum Corporation/Aiteo Joint Venture (JV), Oil Mining Lease (OML) 29, had on Friday, November 5, 2021, reported a hydrocarbon wellhead leak in its Santa Barbara, Southwest Field, in Nembe.
It stated that the well, which the company acquired in 2015, had been mostly dormant, having been securely isolated since then.
Last Saturday, it disclosed that it was working with both foreign and local experts to curtail the oil leakage which occurred in one of its Niger Delta assets earlier in the month.
Aiteo, in a statement signed by its Media Contact, Mr Matthew Ndiana, explained that aside urgent possible technical responses to contain the leak, it had sought the collaboration of Clean Nigeria Associates (CNA) which has since mobilised to site.
While pointing out that the company had deployed its internal resources to reinforce containment and recovery efforts, Aiteo said that “well killing” assessment site visit had been carried out to evaluate the assets and earmark the resources required to bring the effusion under control.