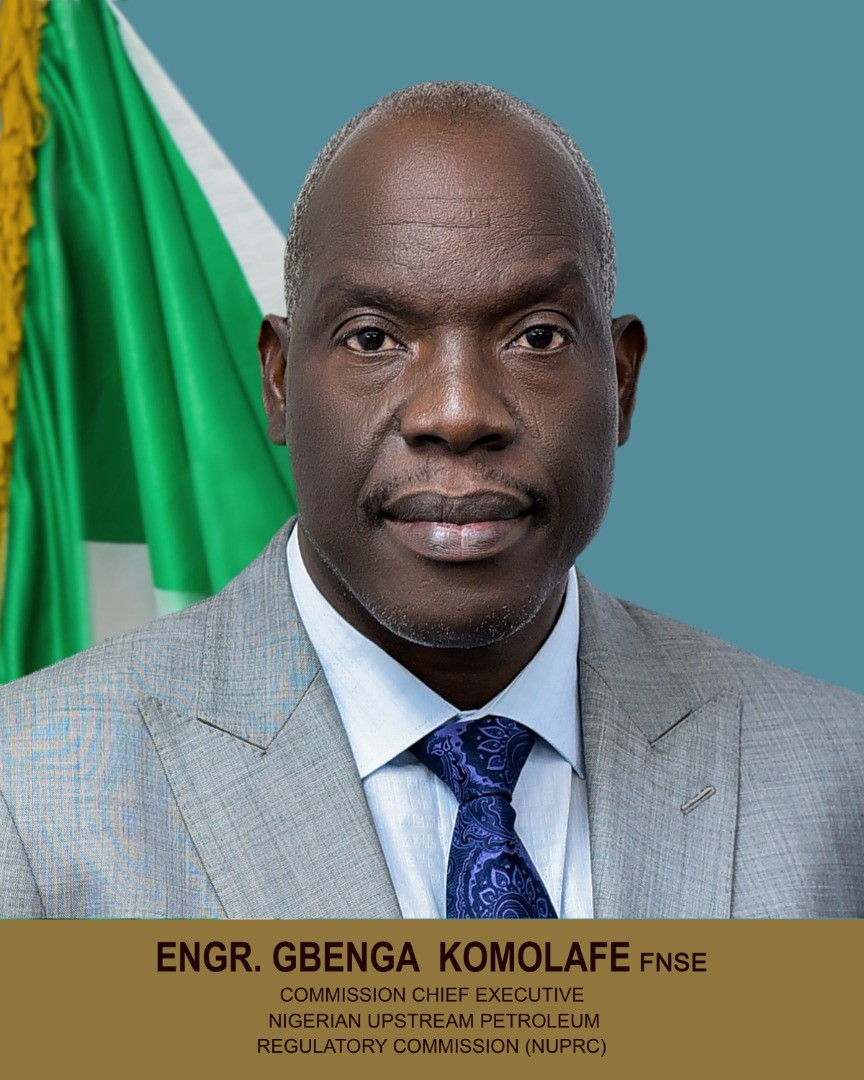 The Nigerian Upstream Petroleum Regulatory Commission (NUPRC) has called for synergy and collaboration among stakeholders in the nation’s oil and gas sector.

This, it stressed was critical to achieving the objectives of the Petroleum Industry Act (PIA).

The Chief Executive Officer of NUPRC, Mr. Gbenga Komolafe, made the call yesterday in a statement issued in Abuja and signed by the commission’s Head of Public Affairs, Mr. Paul Osu.

Komolafe said the PIA, which was signed into law after almost two decades has created a clear fiscal and regulatory framework for the industry.

He said the objective of the Act was to attract investments to Nigeria’s oil and gas sector and optimise the nation’s hydrocarbon resources for national development.

According to him, the PIA was aimed at increasing the nation’s oil and gas reserves and reduction in operating costs in the country.

Komolafe, who had held several engagements with stakeholders in the industry since assuming office, noted that the effective implementation of PIA was very important to the Muhammadu Buhari-led administration.

“We must continue to collaborate, synergise, and build partnerships across all agencies of government and our stakeholders, for the purpose of innovation, data gathering, information sharing and to breach specialised human capacity gaps among others, as these are positive drivers to improve local human capacity for Nigeria,” he said.

He also said the commission has the responsibility of technical, operational and commercial regulation of upstream petroleum operations in Nigeria.

He maintained that the goal of the commission was to function as a 21st century regulator by promoting an enabling environment for investment in upstream petroleum operations.

Komolafe added that the Commission would however, ensure strict implementation of environmental policies, laws and regulations for upstream petroleum operations.