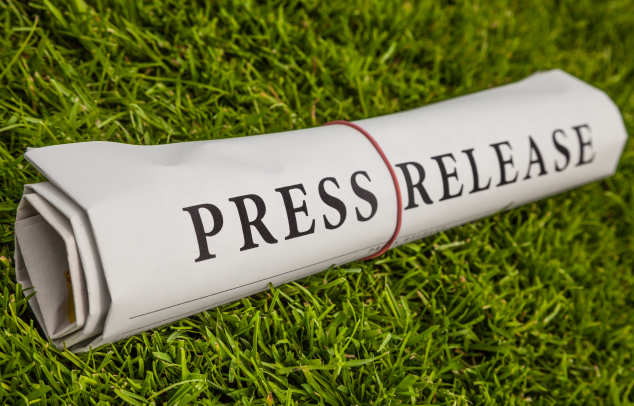 Our attention has been drawn to the publication in some national newspapers of Monday, 13th November, 2017 alleging that DPR failed to remit and diverted the sum of $950 million royalty payment to the Federation Account between  2011 – 2014. The publication claimed to draw its information from the outcome of the meeting of an Ad Hoc Committee on $17 Billion Stolen from Undeclared Crude Oil and Liquified Natural Gas of the House of Representatives.

While the Department holds the institution of the legislature with very high esteem, it has become necessary for us to make clarifications on the allegations made in the publication which is capable of creating negative impression in the minds of the general public. It is imperative to state that the allegations raised in the various publications were erroneous and misleading.

Consequently, the DPR wishes to state as follows:

It is important to categorically state that the explanation provided above is verifiable from the relevant agencies of the Government. Therefore, any information to the contrary is false and should be ignored by the public.  The DPR wishes to assure all our stakeholders and the public that it will continue to deliver on its regulatory and supervisory mandate in the oil and gas industry in alignment with our core values of transparency, accountability and adherence to applicable laws of the Federation for value creation to the common wellbeing of the general public.