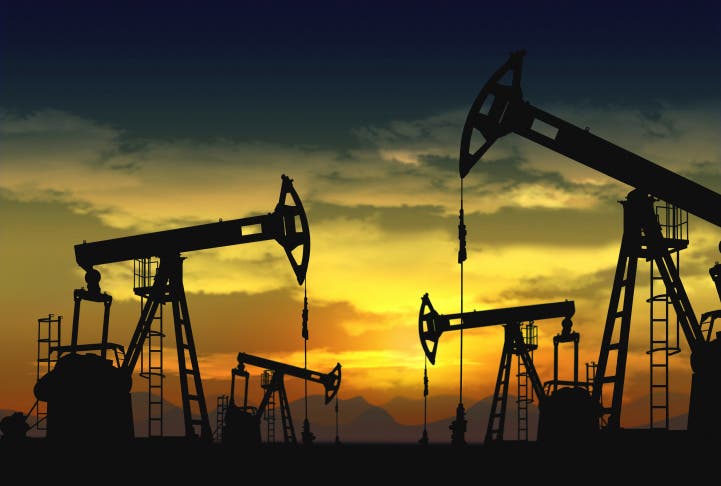 DPR estimates that Nigeria would produce additional 100 million barrels of crude oil from the 57 fields, in the coming years. Speaking at the award ceremony in Abuja, DPR Director/CEO, Engr. Auwalu Sarki said the fields would boost Nigeria’s daily oil production capacity beyond the current three million barrels per day.

Engr. Sarki explained that after undergoing lengthy and vigorous process, 161 companies were shortlisted as potential awardees out of which 50 percent have met all conditions. He noted that the department would not abandon the companies after the award but would work with them to ensure immediate development and attainment of first oil in record time.

He said: “The journey began exactly one year ago, 1stJune 2020 with the launching of the Bid round registration portal. The portal eased the registration and application process and ensured a transparent exercise. “It also provided the platform for the virtual data room.

It is important to state that the industry-enabled National Data Repository (NDR) provided all the requisite technical and logistics support for the successful conduct of the exercise”. He said DPR would ensure that the indigenous companies face minimal challenges from the International Oil Companies, the original lease owners for the fields.

He explained that the challenges that hindered the attainment of full development of the last marginal fields award 17 years have been considered and tackled. He pointed out that of the 24 fields awarded in 2003, 11 fields remained undeveloped locking in over 40 million barrels of oil. “With the lessons of the previous exercise we want to refocus, change the approach, we have developed strategy to ensure you (the companies) and the awarded fields achieve early development.

“The DPR will continue and guide all of you every step of the way. For instance, the guiding template for working agreement has been drafted for joint awardees and discussions have reached advance stage between DPR and lease holders on the farm out agreement”, he added.

Sarki expressed optimism that the development of the oil fields will stimulate job creation because “all the awardees have to recruit people which mean more taxes and revenue to government and at the same time it enhances the GDP because the contribution of the industry to the GDP is very low”.

On her the awards would improve Nigeria’s oil production, he said: “What DPR did was evaluate various recovery factors. We saw the average recovery value that we do have now, ranges from 27-38.

If we increased this by five percent only across, we will hit the 40 billion barrels and at the same time we will hit above three million barrels. “We have identified 7,000 reservoirs and we are producing from about 1,700 reservoirs. We took each of the producing reservoirs to see what kind of enhanced oil recovery that we need to put and once we put the secondary and tertiary recovery methods, technically we grow the reserves and production for the country”. Speaking on behalf of the bid winners, the Chairman of Vhelblerg, Bank Anthony Okoroafor thanked DPR for holding a transparent bid exercise.

“It was open to everybody, there was communication established with everybody and they did their own work very well”, he stated. He however urged DPR to support the winning firms by talking to IOCs to allow the operators use their facilities if it is the most effective options. Some other winners were Sigmund Oil Field, Emadeb Energy, Casiva Ltd, Duchess Energy and Duport Midstream.