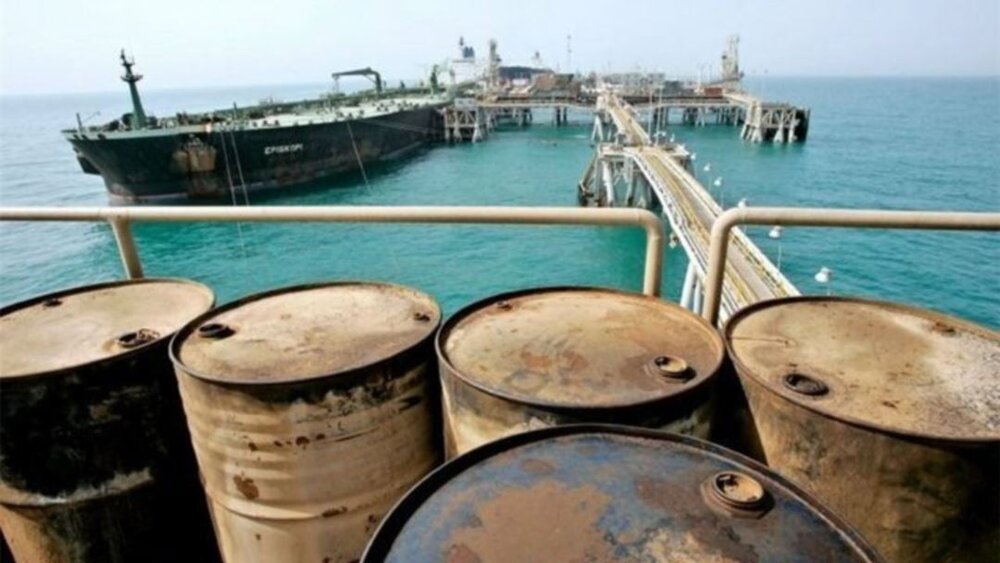 The Department of Petroleum Resources has faulted the claim by the Nigeria Customs Service that it was partly responsible for the continued smuggling of Premium Motor Spirit popularly called petrol, which has been subsidised by the Federal Government.

He, however, disclosed that the Office of the National Security Adviser and the NSC have been issuing waivers on border filling stations, which the DPR had been complying with.

Sodiq made the clarifications in Abuja on Monday at the public hearing organised by the House of Representatives’ Committee on Finance on the 2022-2024 Medium Term Expenditure Framework and Fiscal Strategy Paper.

The Controller-General of the NCS, Col. Hameed Ali, while appearing before the same committee on August 16, 2021, said petrol was being smuggled out of Nigeria in large quantities after it had been subsidised by the Federal Government.

Ali had decried that the DPR had approved the situation of filling stations along the land borders, while the Nigerian National Petroleum Corporation kept supplying the commodity to the stations against Customs’ advice.

Ali had said the situation was responsible for the increasing volume of fuel being released by the NNPC as daily consumption.

On Monday, a member of the committee, Muktar Ahmed, said, “When the CG Customs was here, he did mention that he had requested ‘severally’ from the DPR, that he should be furnished with the number of filling stations and the capacity that they receive either on a daily basis or weekly basis, that he never got response.”

Responding, the DPR boss said, “I am not sure that the information that the CG has is correct. I have the record here.

“We were directed to stop supplying to filling stations 20km to the borders, which we did. I have the circular that we sent to all our offices.

“However, as time went on, we had a series of communications both from the ONSA and the NCS requesting for exemptions; none of these were initiated by the DPR. Why? Maybe because of security issue; because we felt that smuggling was more of security issue. Whenever we get any request from them, we approve.”

He added that the agency had not given any licence to any filling station since the drill started.