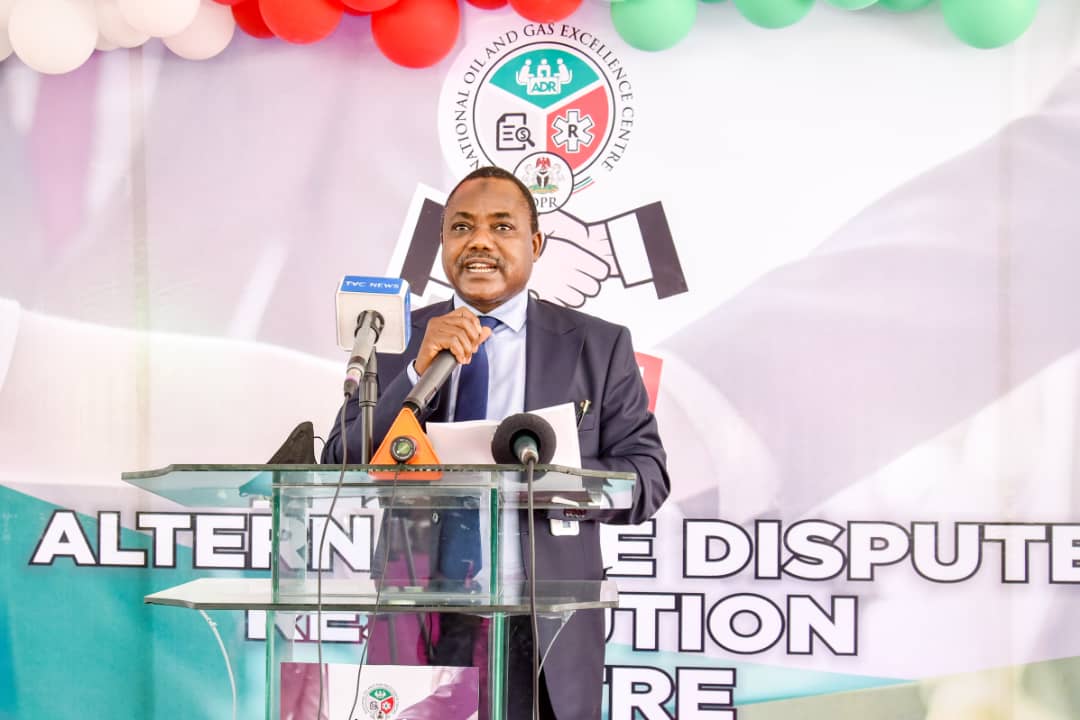 The DPR has launched the Alternative Dispute Resolution Centre (ADRC) at the flagship National Oil and Gas Excellence Centre (NOGEC) in Lagos today.

The flag-off and inauguration ceremony of the Advisory Council/Body of Neutrals was done by Engr. Sarki Auwalu FNSChE, FNSE (Director/CEO DPR) with the attendance of DPR Leadership and major stakeholders from the Judiciary, Government Ministeries, Departments and Agencies (MDAs), Oil and Gas sector and distinguished gentlemen of the press.

The event which was both virtual and hybrid, presented the opportunity for international partners to participate seamlessly.

The Alternative Dispute Resolution Centre was set up by President Muhammadu Buhari (GCFR) to offer Arbitration, Mediation and Conciliation services for the industry.

At the inauguration, the Director/CEO charged the Advisory Council/Body of Neutrals to discharge their duties diligently and for the benefit of the industry and all stakeholders. 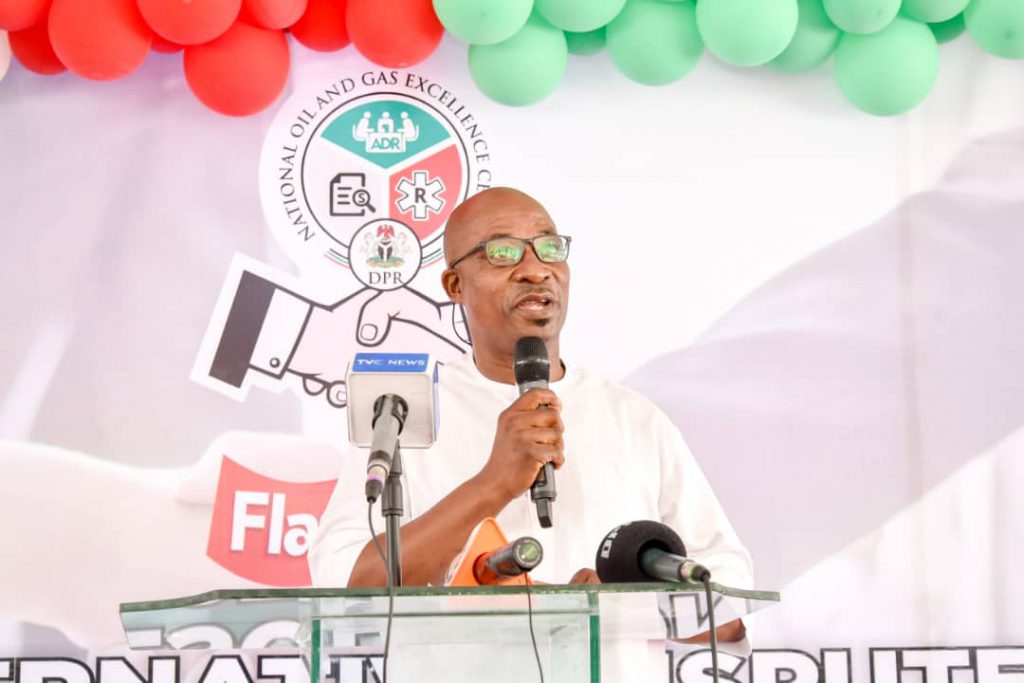 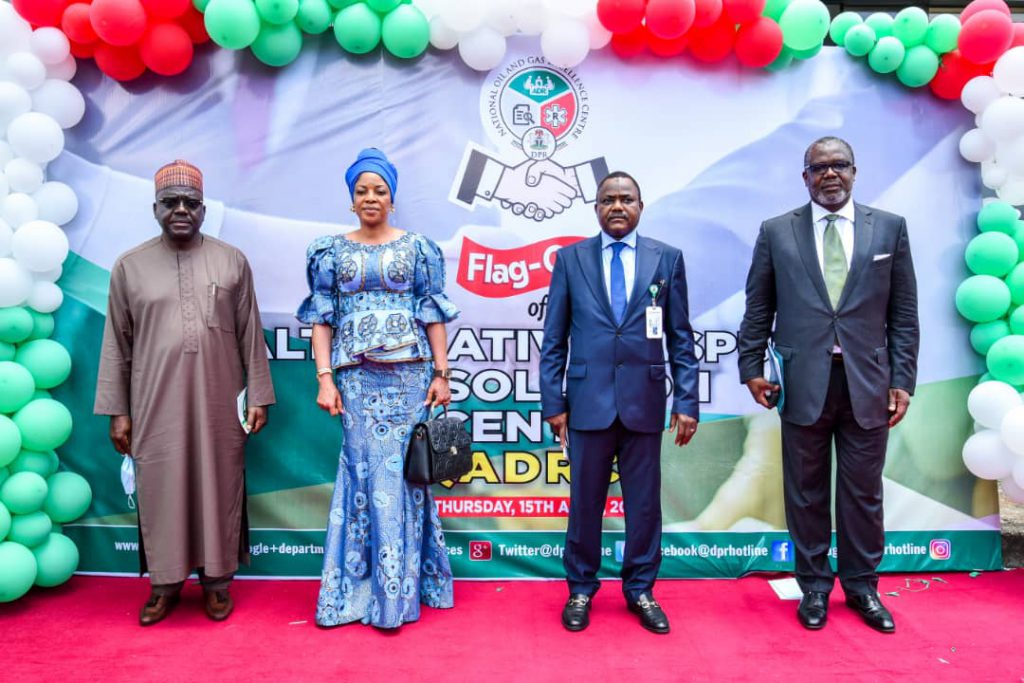 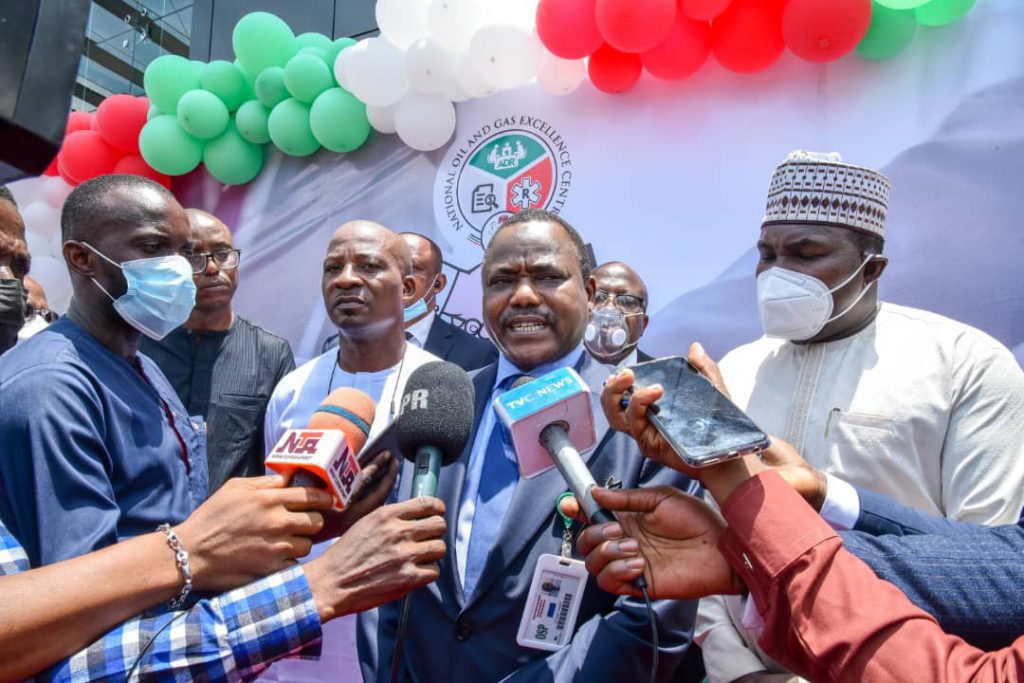 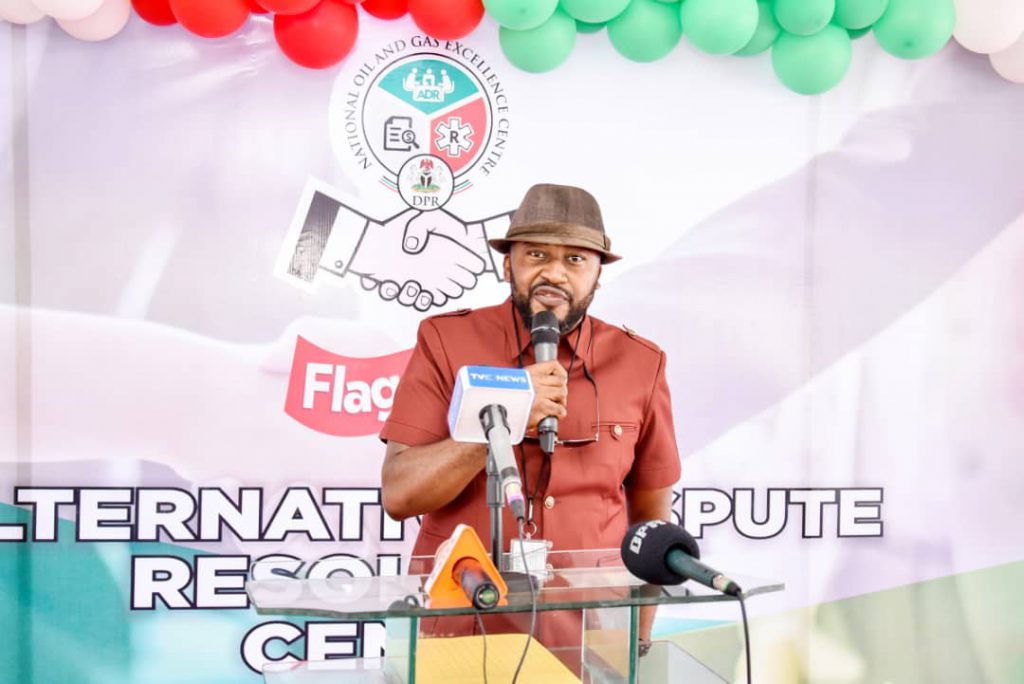 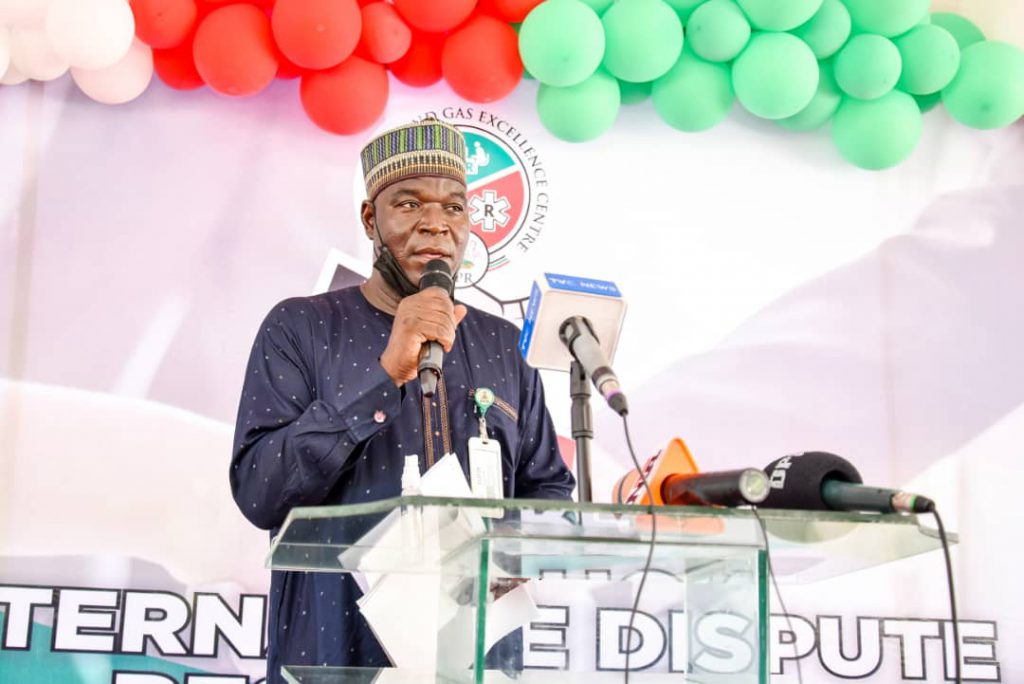 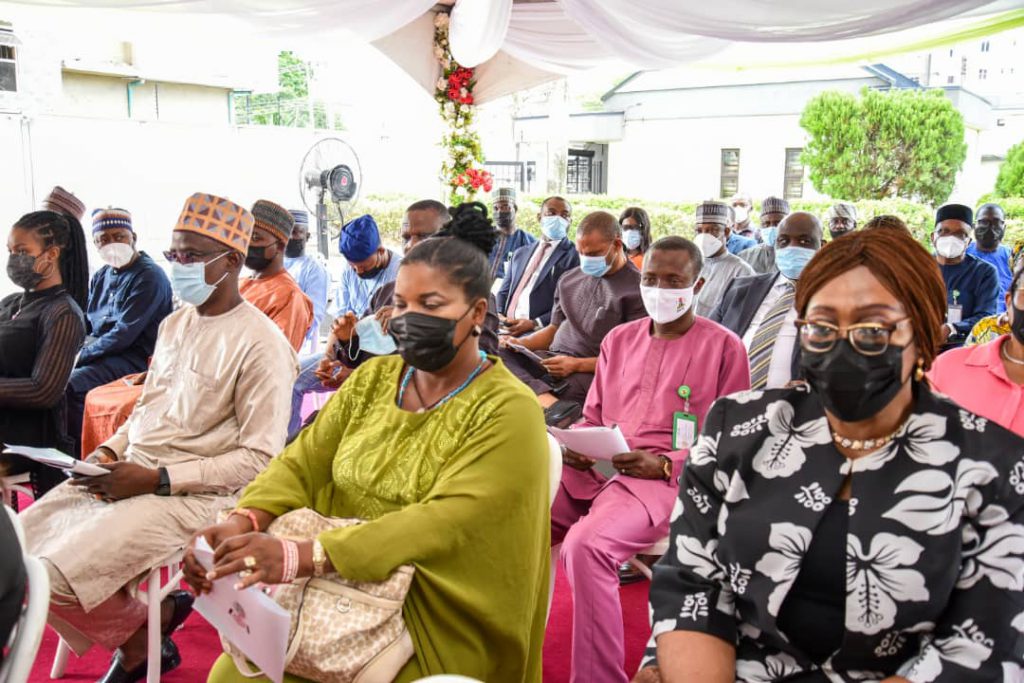 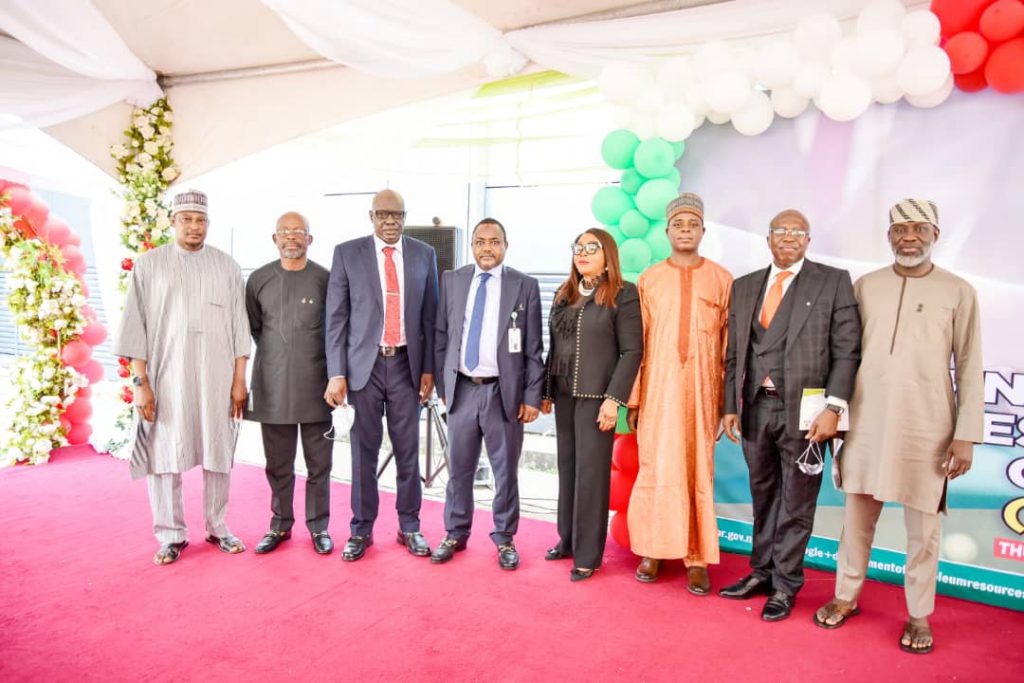 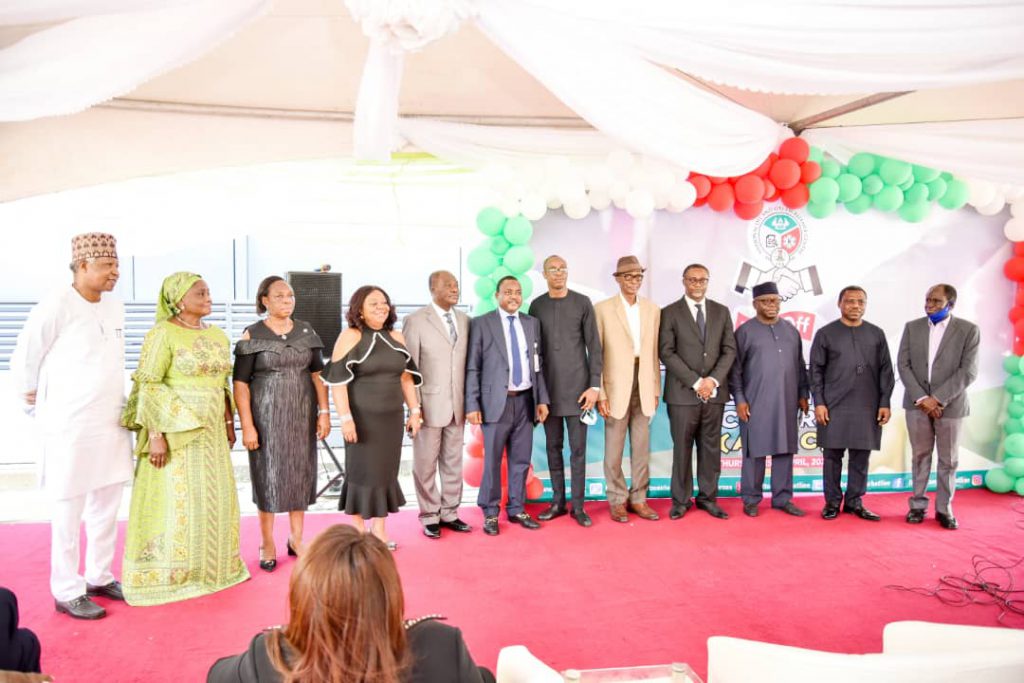