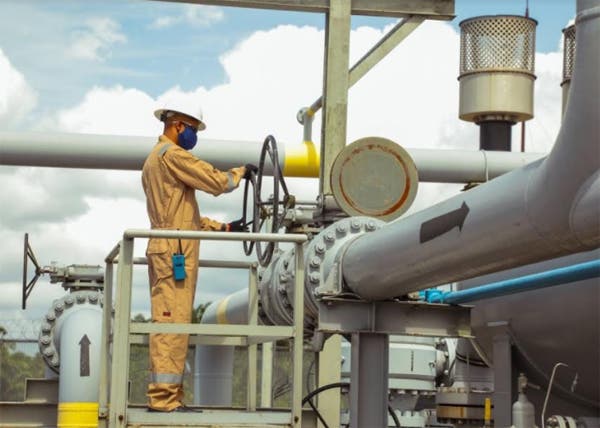 The Federal Government on Thursday inaugurated an Alternative Dispute Resolution Center (ADRC) to quicken the resolution of disputes in the oil and gas industry in Lagos.

It also inaugurated a six-member Advisory Council and a 20-member Body of Neutrals to mediate on disputes before the ADRC, which is one of the units of the National Oil and Gas Excellence Centre (NOGEC).

Mr Sarki Auwalu, Director, Department of Petroleum Resources (DPR) while inaugurating the council, noted that there were several oil and gas litigation both in Nigerian and foreign courts and tribunals.

He said: “These disputes usually take a considerable amount of time and cost to resolve. A typical dispute in court runs for a significant period prior to the rendering of a final judgement which may not be to the satisfaction of any of the parties.

“In certain instances, court judgements and even arbitral awards do not adequately resolve disputes in a manner consistent with the regulatory and commercial interests of the industry.

“There was therefore an increasing awareness of the need to establish an Alternative Dispute Resolution (ADR) Centre specifically designed for use by the oil and gas industry in Nigeria.

” Auwalu said the setting up of the ADRC was in consonance with the provisions of the Petroleum Act Cap P10 Laws of the Federation 2004 which emphasises the settlement of disputes through alternative dispute resolution mechanisms without recourse to litigation.

According to him, the centre already has 43 cases which were sent in after President Muhammadu Buhari inaugurated NOGEC on Jan. 21.

Auwalu noted that participating or referring of cases to ADRC was voluntary, but would be beneficial to the parties. He expressed optimism that the establishment of the ADRC would boost investors’ confidence by easing the cost of doing business, reducing capital flight occasioned by expensive out-of-country court and arbitration proceedings.

The DPR boss said it would also build competence and capacity in Nigerians by accrediting them to become ADR professionals. He thanked President Buhari and Mr Timipre Sylva, Minister of State for Petroleum Resources, for their commitment to transforming Nigeria into an oil and gas hub with various policies and programmes.

They noted that ADR could resolve disputes in a manner that was quicker, cheaper and less adversarial, describing it as a welcome development for the oil and gas industry.