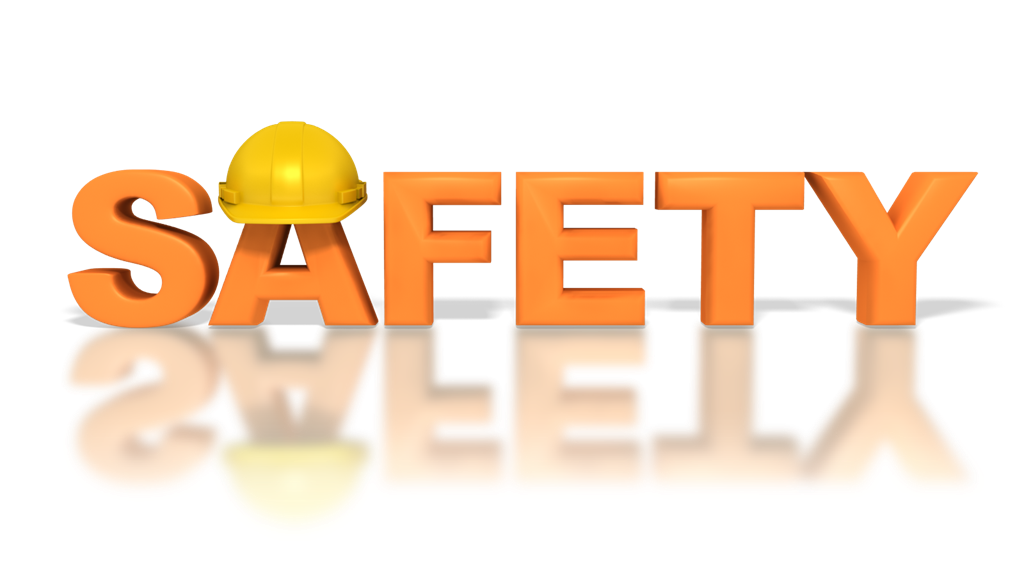 The Department of Petroleum Resources (DPR) has cautioned operators of gas plants and fuel stations over poor attitude to safety measures at their facilities.

DPR zonal Operational Controller, North East, Idris Ali Zoka while on an awareness campaign on safety at petrol stations and gas plants in Borno and Yobe weekend, urged fuel marketers and owners of gas plants to ensure that basic security measures were adopted in their facilities.

He expressed concern over a particular petrol station that was operating under a blown off roof and unkempt environment. He said some of the rubbish around the petrol station could catch fire and caused explosion at the facility.

He said poor house keep of petrol station was a grave infraction which attracts fine to the tune of N200, 000. He however said the intention of the government was not actually to generate revenue through this penalty or fine but to ensure people are safe.

He directed that the petrol station be sealed up for operating after applying to carry out renovation. “We have granted the marketer permission to carry out extensive renovation on the petrol station and not supposed to sell  petroleum products during this period but the marketer violated this rule to compromise the safety of the people. This is unacceptable to DPR,” he said.

Another petrol station was also sealed up in Maiduguri, Borno State while about eight fuel pumps in both states were shut down for under-dispensing. The DPR explained to journalists during the exercise that the stations were selling less than the quantity bought by customers.