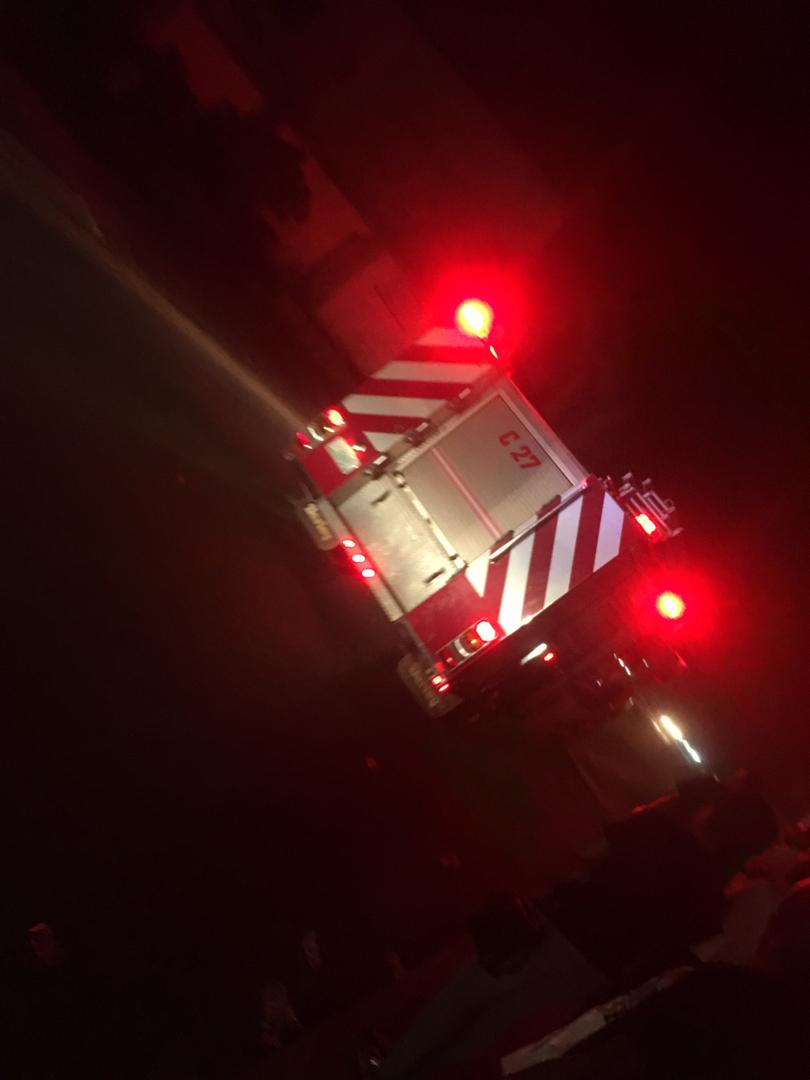 The Department of Petroleum Resources (DPR) on Monday said it was investigating with other relevant stakeholders the Jan. 19 pipeline explosion at Ile Epo, in Abule Egba axis of Lagos State.

The DPR, which is the regulator of the petroleum industry, made the announcement in a statement posted on its website.

NAN reports that five persons were confirmed dead while several vehicles and houses were destroyed after some suspected pipeline vandals disrupted the Atlas Cove-Mosimi Pipeline, part of the System 2B Pipeline.

The statement read: ” The Department wishes to commiserate with all who were affected by this unfortunate tragedy, which has been attributed to sabotage and vandalism by unscrupulous persons.

“In line with our regulatory oversight to the Nigerian oil and gas industry, as enshrined in the Petroleum Act Cap P10 LFN 2004, the DPR has commenced investigations with other relevant stakeholders into the incident.