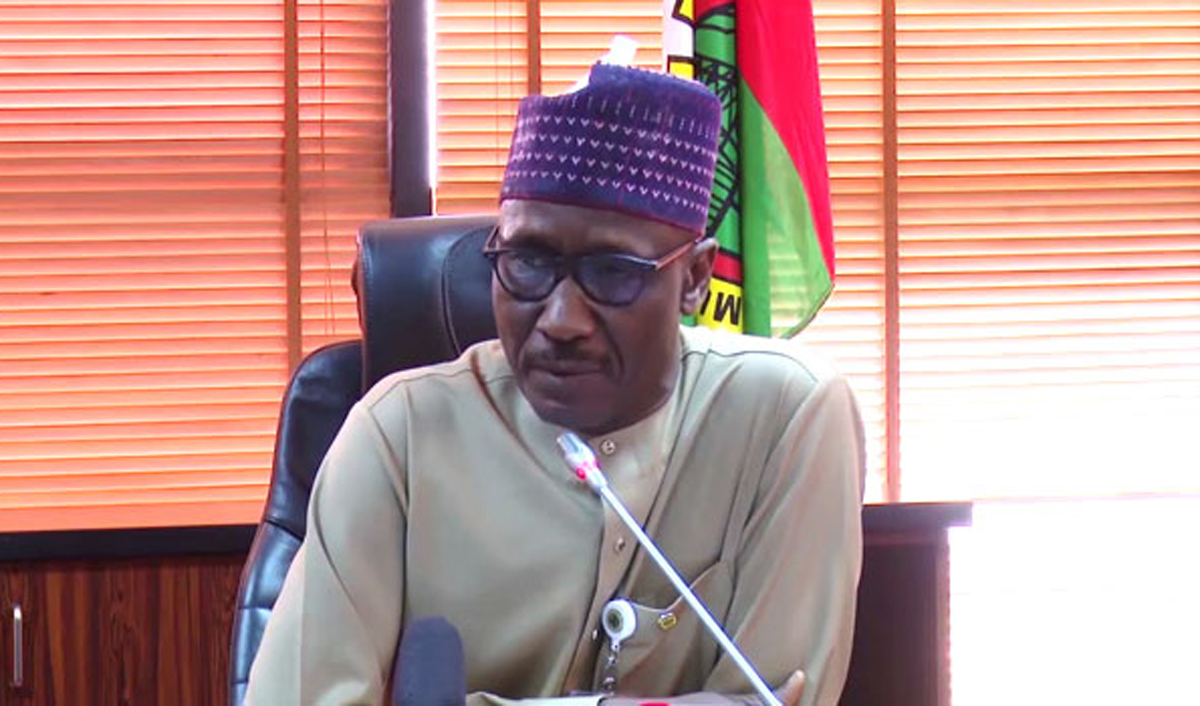 The Group Managing Director of the Nigerian National Petroleum Corporation (NNPC), Mallam Mele Kyari, has decried the activities of pipeline vandals whose nefarious act torched parts of the corporation’s pipeline network in Abule Egba area of Lagos State on Sunday which claimed lives and properties of innocent Nigerians.

Fielding questions on an NTA morning talk show: ‘Goodmorning Nigeria’ in Abuja, the NNPC GMD Regretted the recent incident in Lagos, saying it was perpetrated in an open arena, even as he urged Nigerians to always report miscreants who indulge in such nefarious activities to the security agencies.

He said NNPC was collaborating with all security agencies in the country to curb the occurrences of pipeline vandalism across the Country.

He stated that as part of measures to mitigate the incidences of pipeline vandalism, NNPC planned to deplore Horizontal Directional Drilling Technology (HDDT) as a check on the unwholesome incidences,

“We are having a syndicated approach to the pipeline challenge.

” First, there is the security aspect of it, over which we are getting the optimum support and cooperation of the entire security network spearheaded by the Chief of Defence Staff.

“This is working already. Another is at the level of the National Assembly which has stepped into this, with an Ad hoc Committee working on how to assist us to stem the menace of pipeline vandalism and crude oil theft.

Mallam Kyari explained that the Honourable Minister of State for Petroleum Resources, Chief Timipre Sylva, was equally engaging stakeholders to bring everybody on the table to arrest the situation.

He added  that even President Muhammadu Buhari had taken the matter up as he considered it as of national urgency in order to guarantee energy security in the Country.

He said curtailing the spate of vandalism would also ensure that resources do not end up in the hands of wrong people to prevent collateral damage that might be apparent in the phenomenon.

He stated that whenever incidences of crude oil or petroleum products spill happened in communities due to activities of vandals or age of the pipelines, the corporation as a routine, restored such lines, cleaned the environment and contained the likely effects of the leaks.

The NNPC GMD informed that there was massive stealing of the country’s crude and petroleum products as a result of a ready market for the illicit business, adding that collaboration with the security agencies could put a stop it.

Mallam Kyari explained that the illegal activities of pipeline vandals have rendered most of NNPC depots inactive, necessitating long distance transportation of products, with its attendant heavy impacts on road infrastructure across the country.

He averred that if NNPC depots were allowed to function as designed, the regular congestion of tankers at Apapa, Lagos, would be prevented, hinting that NNPC would not despair, but would continue to synergize with all relevant agencies and stakeholders across the country to find a lasting solution to the pipeline vandalism menace ravaging the nation’s downstream infrastructure.