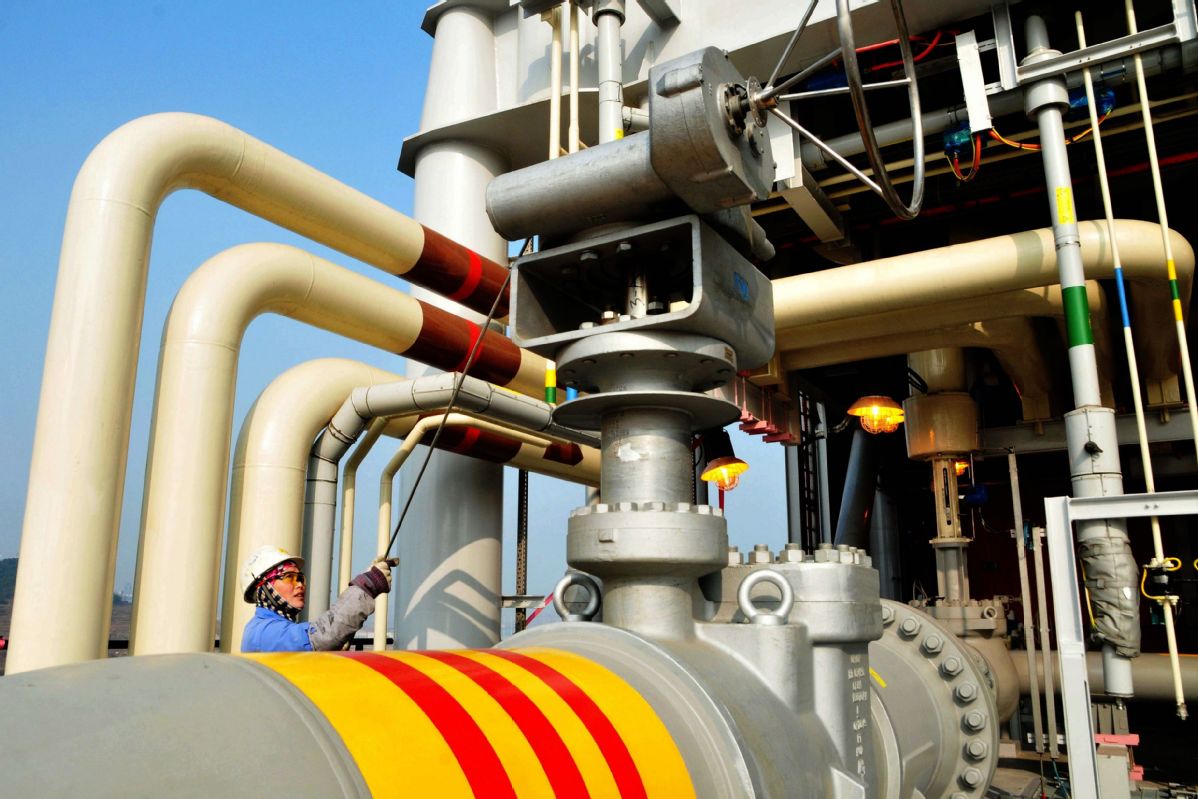 DPR told the Gencos that there was the need to take advantage of the Nigeria Gas Network Transportation Code (NGNTC) launched last year, stressing that it is ready to work with stakeholders on the removal of all bottlenecks on the use of the code.

The federal government had last week apologised for worsening power supply, blaming it on lack of gas supply.

But the Director of DPR, Mr Sarki Auwalu, told the Gencos that all their reservations concerning the gas supply code would be resolved so as to improve power supply.

He stated that as a country with over 203 trillion cubic feet of gas, Nigeria must take advantage of the availability of the commodity to resolve its energy challenges in line with the directive of President Muhammadu Buhari who has already declared the decade that of gas to fast-track the use of the fuel.

He added that the meeting was critical because up to 70 per cent of gas produced for the domestic market was consumed by the power generation companies, who use it to produce electricity.

He stated that the commercial sector, gas-based industries and the power companies will gain a lot by keying into the network code, a set of rules which was launched last year to expand domestic gas-to-power, gas-to-industry, gas-to-manufacturing and mitigate the challenge associated with gas flaring in the country.

“We appreciate the challenges, which obviously, we expect to clear as we have these engagements. Inter-agency wise we are having a lot of engagements. The network code is not abstract. We practicalise it by making it work and change in a way that will suit us to guarantee your business and opportunities provided by the gas value chain.

“We are expecting an outcome that will push things. The business has to be right and any bottlenecks will be resolved because you can’t agree without disagreeing,” he added.

He said the government was interested in bringing together private investors in the gas sector, reiterating that the gas network code was introduced to ensure accessibility and affordability as well a level playing field for all operators.

According to him, all the knotty issues surrounding the shortage of gas have been identified, including the ones expressed by the representatives of the Gencos, which he said would be dealt with in the next few weeks.

In his comments, the Vice Chairman, NERC, Dr Musiliu Oseni, stated that without stable electricity supply, the country cannot make progress. He called for the collaboration of all stakeholders.

He noted that currently, Nigeria gets between 70 to 75 per cent of its power supply from thermal plants, which relies on gas to function.

He stated that over the years, power output hovered between 3,500 and 3,900 megawatts, adding that there’s been a remarkable improvement in recent times.