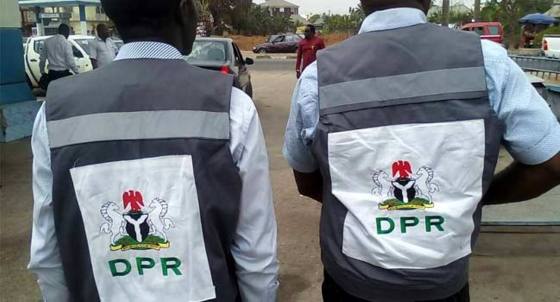 The Department of Petroleum Resources (DPR) in Enugu said it detected and sealed 13 illegal Liquefied Petroleum Gas (LPG) plants in Ebonyi and Enugu states during its recent routine monitoring exercise.

He said the exercise was informed by the need to urgently contain the rampant cases of a gas explosion, mostly caused by unlicensed gas retail outlets.

He said that the department inspected 30 gas plants in Abakaliki and Afipko urban in Ebonyi, where it sealed 12 gas plants and two retail outlets.

According to him, the owners of the gas plants and retail outlets have been directed to regularise their operational licenses within 14 days to meet the minimum safety standards.

He said that the operators of the retail outlets were also instructed to relocate out of the densely populated areas to safer locations.

Okoro appealed to LPG users not to patronise unlicensed gas plants and retail outlets to avoid a gas explosion in their domain. “Owners of licensed facilities are permitted by law to display photocopies of their current licences in their premises.

“We have been authorised to use security agencies to enforce compliance at the expiration of the 14 days grace,” Okoro said.

Also, the Head, Gas Monitoring and Regulation Unit, Mr. Linus Ikegbunam, said the unit uncovered one unlicensed plant and 15 retail outlets during its inspection in Enugu, Oji River, Inyi and Nsukka. Ikegbunam said that the retail outlets had 14 days to relocate to safer locations or face severe sanctions.