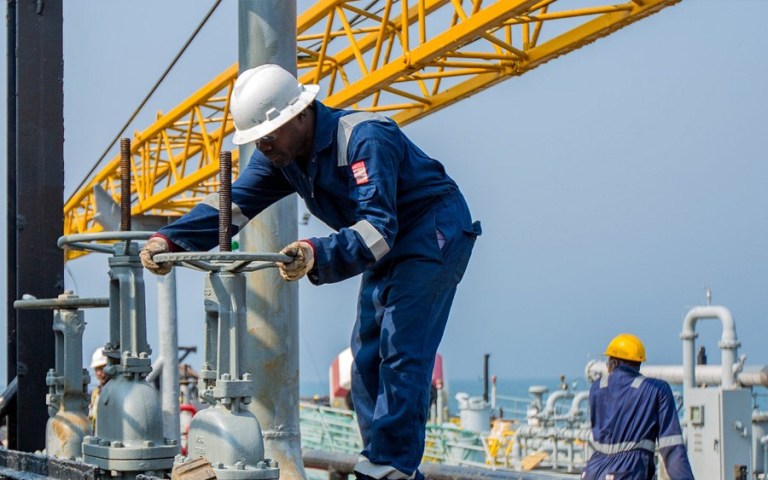 In December last year, member of the Organisation of Petroleum Exporting Countries (OPEC) pumped less crude per day, in compliance with an output cut that was agreed by the world’s oil cartel during an earlier in December that was held in Vienna.

A survey by Reuters said OPEC countries collectively pumped a total of 29.50 million barrels of crude per day, representing 50, 000 less barrels of crude that was pumped per day they pumped in November.

Recall that all the 14 member-countries of OPEC as well as other allies known as the OPEC+, decided to cut down on crude oil supplies as part of efforts to guard against oil glut. OPEC’s output cuts are also used as a mechanism to prevent declines in oil prices.

Further details about the output cut has it that Nigeria is one of the countries that ensured uttermost compliance in December. Now, this is interesting, seeing as Nigeria has long been notorious for not abiding by OPEC’s output guidelines.

It turns out that underperformance in Bonga Oilfield – the largest deep-water oil project in the country – was responsible for the reduced output. Those in the know said the facility is currently undergoing maintenance.

Nigeria’s crude output dropped by some 80, 000 barrels of crude per day. This made it one of the top countries in terms of compliance, alongside Iraq and Saudi Arabia.

In the meantime, oil prices have rallied, driven partly by the deeper OPEC cut. Events in international politics have also been major contributory factors. Recall that America’s recent killing of a top Iranian army commander also helped to push oil prices up to $70 per barrels last week.

Analysts now worry that any more conflict in the Middle East could further affect supply, seeing as some of OPEC’s top producers are located there. Reuters even quoted an oil expert to have said the following;

“Looking ahead, geopolitical risks will remain front and centre of investor concerns. A tense waiting game has begun to see if the fallout will lead to a disruption in regional oil supplies.”