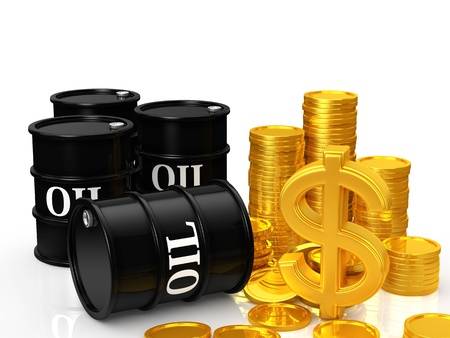 The Department of Petroleum Resources (DPR) has instituted a lease renewal programme with a robust process to ensure that due process is strictly adhered to in validating licenses for oil and gas prospecting in Nigeria.

The programme is part of the Accelerated Revenue Generation Initiative of the Minister of State Petroleum Resources, Ibe Kachikwu and the DPR to shore up government revenue and facilitate investment flows in the upstream sector of oil and gas industry.
The programme draws its legal basis from the petroleum [Drilling and Production] Regulation 1969 as amended in 2001.

Ordinarily the government uses the opportunity of acreage renewal in order to enhance revenue and maximize value for oil and gas assets many of which licenses were issued during low international oil prices.  In doing this licenses are renewed to reflect current economic and operating conditions as well as market international realities. It is also an opportunity to enforce voluntary relinquishment of oil blocks that had been idle for the duration of the licenses or revoke them out rightly.

Also to maximise the assets the size of the acreage or oil block could be reduced and the newly carved out blocks put up for sale.
The Nigerian government awards several oil licenses either through competitive bidding or discretionary allocations. The validity of such licenses ranges from five to 20 years.

Petroleum licensing or exploration license is the act of giving license [geographical areas at land or sea] to a company or a joint venture allowing them to search for commercially feasible deposits for the extraction of petroleum.

An Oil Prospecting   License (OPL) is granted by the government to search for win work carry away and dispose of crude.
An OML is usually granted only to the holder of an OPL and these categories of licenses are usually held by the big industry players mostly considered the IOCs. But when the oil find is seen as not commercially viable these assets are disposed of in smaller sizes for marginal fields operations where the indigenous companies are now making a lot of foray in exploration and production.