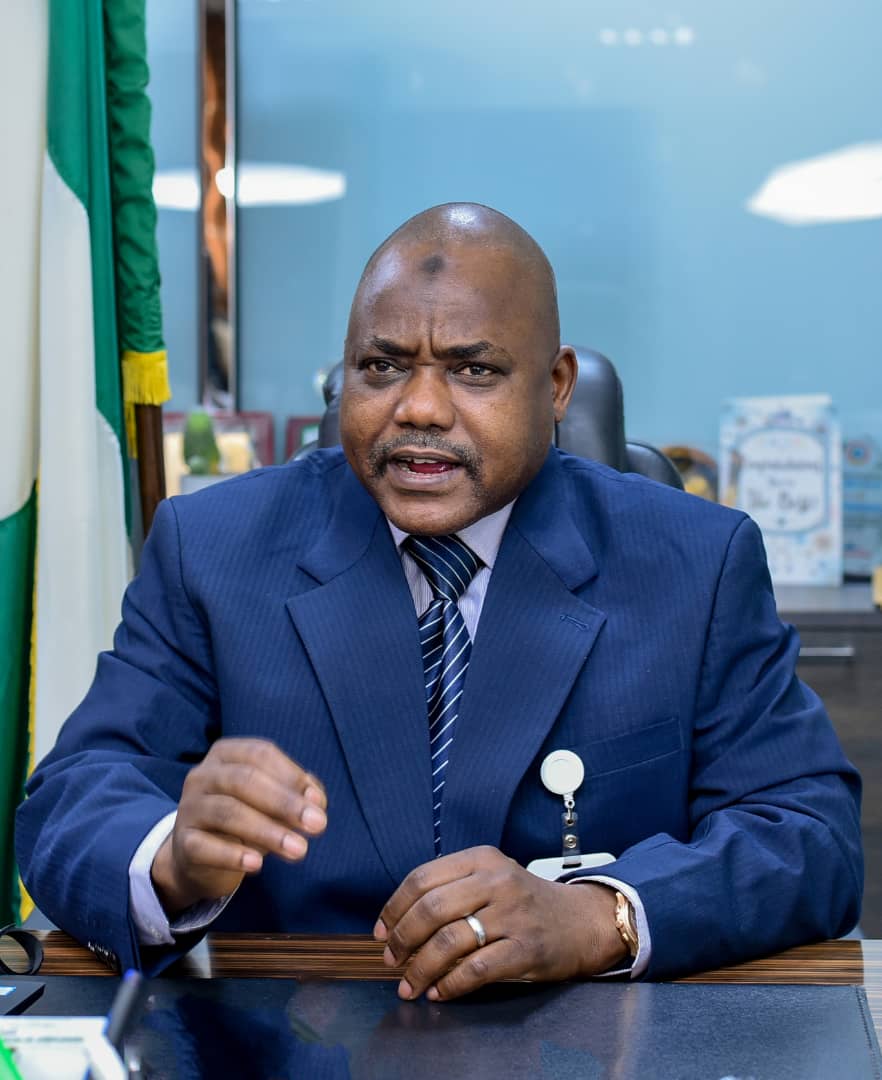 The Department of Petroleum Resources (DPR) says it will align itself with the challenges identified by the Electricity Generating companies as regards the Nigeria Gas Transportation Network Code (NGTNC).

Mr Sarki Auwalu, DPR Chief Executive Officer, disclosed this at the NGTNC engagement with the DPR, Gencos and the National Electricity Regulatory Commission (NERC), in Abuja, on Monday.

“I appreciate the remark by one of the Managing Directors of the Gencos that they are sitting on gas.

“We have 203 Trillion Cubic Feet (TCF) of gas that is proved, and 600 TCF about to be proved and we have so much gas project already ongoing.

“What I am saying is that the network code is not only looking at end-users, shippers or transporters.

“It is also looking at gas explorers and producers; when you look at the issues you have highlighted, they are issues we have observed with our interactions with you, we will identify them and work through it,” Auwalu said.

He added that the only omission in the concerns of the Gencos was the needs of the explorers and the producers, which determine a lot of things.

He noted that the DPR would continue to engage with NERC, and commended the Gencos for accepting the code.

Auwalu said that the drive of the code was to help the country to migrate to the gas economy endowed with a huge deposit of the product.

According to him, the code is in line with President Muhammadu Buhari’s directive that the country must migrate to a gas economy.

This, he said, would help to take a lot of Nigerians out of poverty and equally create the needed jobs in the country.

“As you know, the president has declared this decade, a decade of gas, and he has given all the support to ensure that it is achieved,” he said.

He noted that there was the need for the country to change the way things were done to get different results for the growth of the nation.

Auwalu said that there was no misalignment with all the concerns of the Gencos but noted that the most important need of the code was to ensure business viability.

He said that the DPR would ensure that all the provision in the gas value chain was keyed into with the code.

“With NERC, Nigeria Gas Company and all the stakeholders we will get things done well, and the essence of the meeting is to get the Gencos to appreciate the code.

“For us, this meeting is the onboarding of the Gencos to the gas network code, “he added.

In his remarks, NERC chairman, Sanusi Garba, said that the most important element to grow the Nigerian economy was gas, adding that the nation cannot make progress without adequate power supply.

Garba said that there was a need to discuss how 70 to 75 per cent of power generation could be generated through gas.

Represented by the Vice Chairman, Musilim Oseni, he said that NERC was ready to work with the DPR to ensure that the critical changes needed would be achieved.

He said that NERC was optimistic that the network code would enable the needed milestone to achieve the migration to gas economy.

Also, Mr Nnaemeka Ewelukwa , Managing Director of Nigerian Bulk Electricity Trading (NBET) Plc, said that there was the need for the network code to look at all the electricity value chain.

Eweluka added that issues of charges, cost, invoicing and payment should align for its impact in the sector.

Representative of the Gencos, Mr Godwin Ogaje, said that they supported the gas network code.

Ogaje pointed out that the major challenge was the big gap between the GTA and the code.

He noted that various charges introduced by the code should be looked into for business viability.

Ogaje listed some of the charges to include capacity charges, commodity charges and capacity obligations, among others.