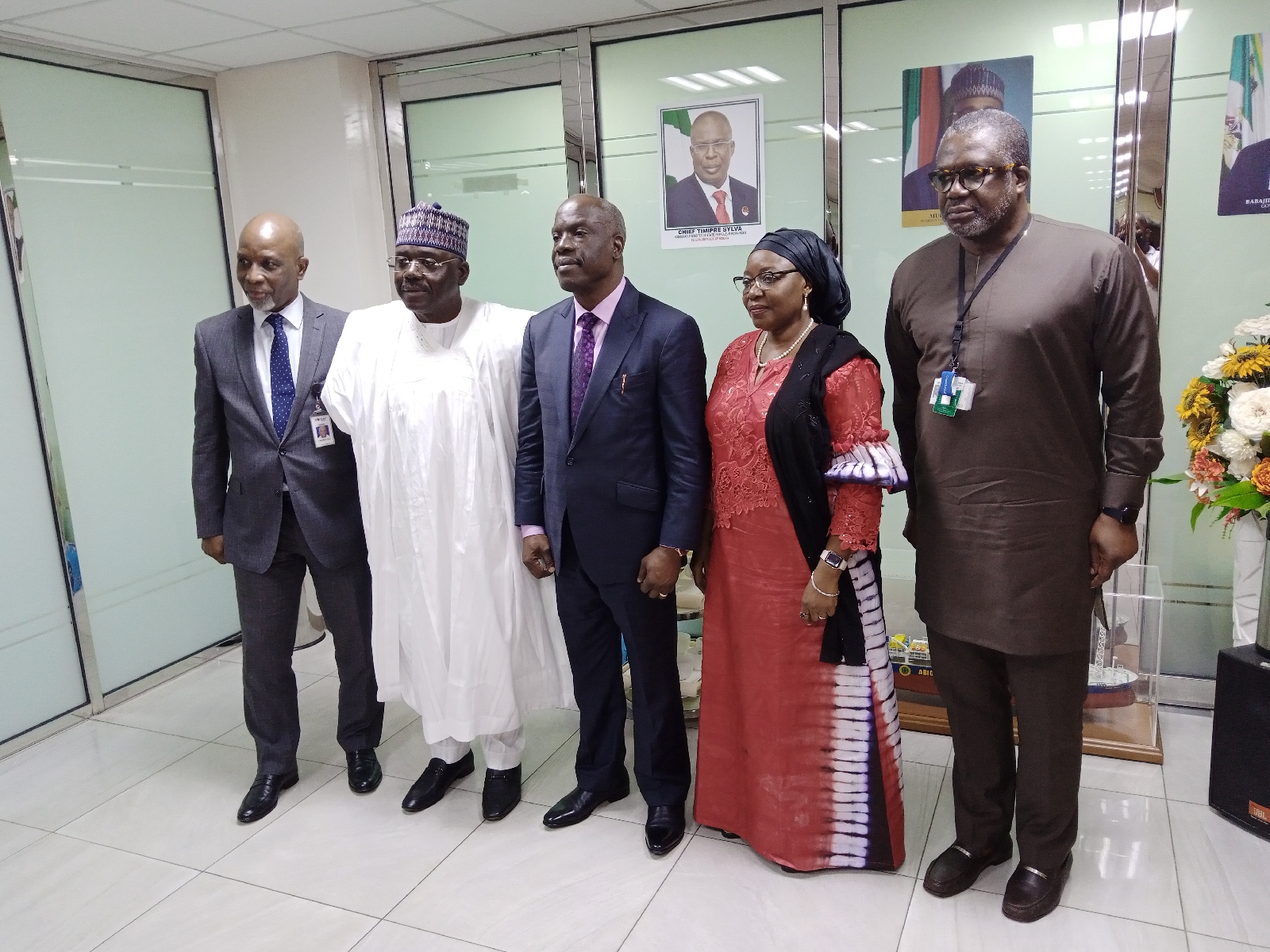 The Independent Petroleum Producers Group (IPPG) says its members have invested about 10 billion dollars in oil and gas production in Nigeria from 2003 till date.

The group, made up of 24 indigenous oil and gas companies, also pledged to support the smooth implementation of the Petroleum Industry Act (PIA) to attract more investment to the sector.

Isa said the indigenous oil companies contribution to Nigeria’s oil production was 252,000 barrels per day and 650MMscf/d of gas.

According to him, this translate to 14 per cent and nine per cent of national oil and gas production respectively.

He expressed optimism that the companies would be responsible for 100 per cent of 1.2 million barrels per day refining capacity in the near future.

Isa said the LPG fully aligns with the government’s “Decade of-Gas” initiative as it seeks to-utilise the nation’s abundant gas resources to power the economy and address underlying issues.

“We are fully aligned to global decarbonisation initiatives and adoption of renewable energy.

“With the current global shift to cleaner energy sources, Nigeria can utilise its domestic gas reserves as a lower-carbon bridge to energy transition.

“Government international advocacy drive is required for gas to be considered as a transition fuel in order to attract investment into the sector,” he said.

He said with the ongoing divestment by some International Oil Companies due to global energy transition, it was imperative that the government set up an energy bank to finance projects in the oil and gas sector.

Earlier, Komolafe said indigenous companies were critical to the smooth implementation of the PIA signed by President Muhammadu Buhari on Aug. 16.

He said the maiden engagement with the group was to solicit their support toward the implementation of the PIA and to listen to their challenges as they affect the industry.

“Our meeting is to formally unveil the NUPRC to you and to familiarise and identify with you as a regulator business enabler inupstream operations.

“This is coming at a critical point in the industry when the clamour from the global community is focused on energy transition from fossil fuels to cleaner energy,” Komolafe said.

He noted that the decisions taken at the ongoing United Nations Climate Change Summit in Glasgow, Scotland, could affect securing of funds for critical oil and gas infrastructure in Nigeria.

Komolafe assured the IPPG that the commission would be a fair and transparent 21st century regulator geared towards optimising revenue for government and investors.

The News Agency of Nigeria reports that the IPPG was established in 2015 as an association of indigenous Exploration and Production (E&P) companies with a current membership of 24 companies.

The group was set up to promote and advance the development of the Nigerian petroleum industry. (NAN)